Home > Food Knowledge > 10 Awesome Asian Spices & How to Use Them 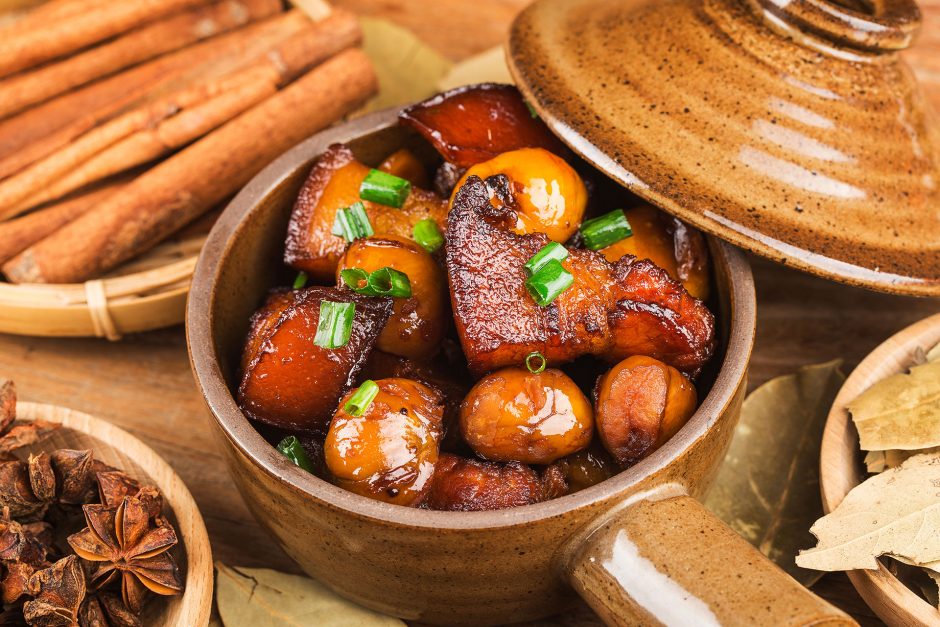 Besides sauces and condiments, spices are the core of authentic Asian cuisines that many of your favourite dishes simply can’t do without. They accentuate the tastes of meat, seafood and veggies, as well as give your cooking that extra zest, umami flavour and defining character. Every Asian kitchen from family homes to restaurants keeps a stash of them for good measure. You can also find most of them at your local Asian grocer.

So, ready to upgrade and expand your home-cook repertoire? Then get these amazing spices and learn how to use them! 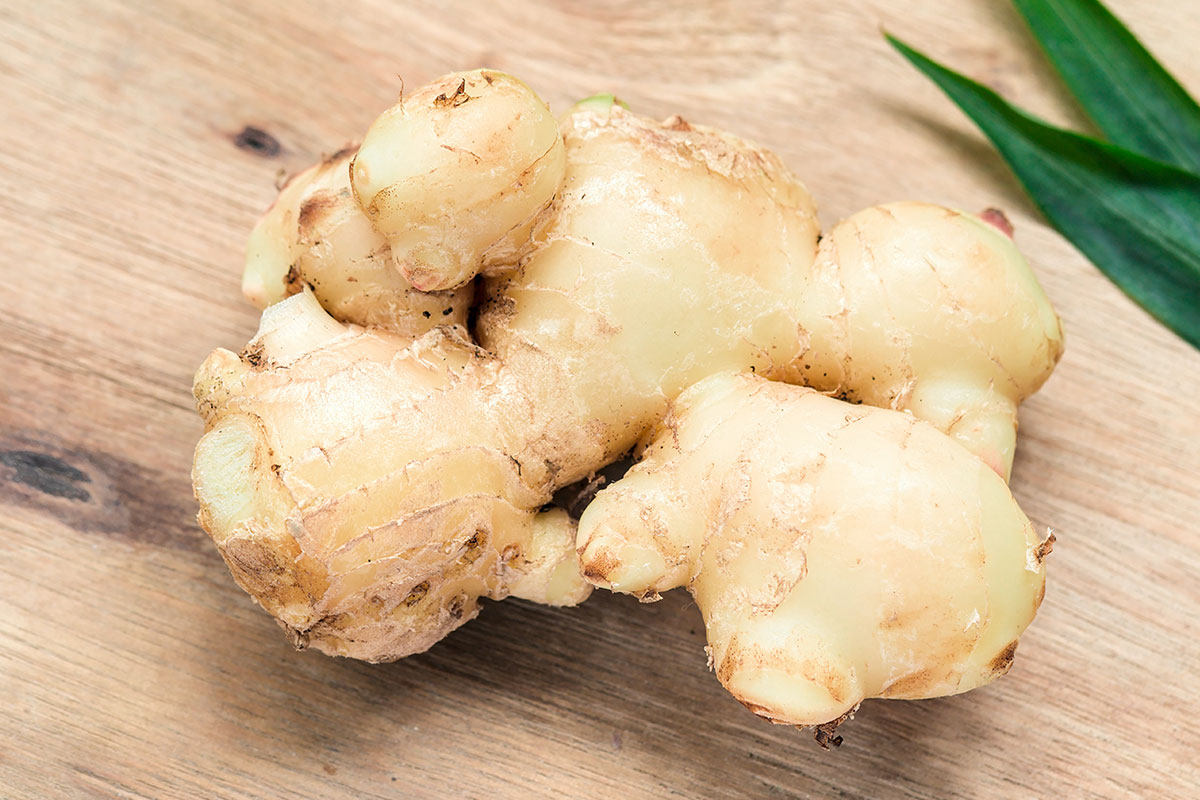 The pungent, bitter and spicy plant root wonder that provides warmth and piquant flavour from beverages, pastries and desserts, to marinades, curries and savoury dishes, as well as to remove the fishy smell from seafood ingredients. Peel off the skin, then mince or julienne into thin strips, and add it to your cooking. Young ginger is typically less spicy than mature ones, and you can find both at your local market. Ginger has a long shelf life. You can store unpeeled ginger for up to six months in the fridge or just keep it in a dry, cool spot at your pantry. As a general tip when cooking: split the amount in half, add the first at the start, then the rest near the end. This can help maximize its flavour for more complex and tasty results. High heat cooking such as stir-fry is particularly great in bringing out its lively flavour. There’s also Japanese pickled ginger called Beni Shoga for garnishing sushi. Try a warm and refreshing goji berry ginger tea, this yummy Indonesian dessert, a Vietnamese chicken special, or this classic Chinese stir-fried fish fillet delight. 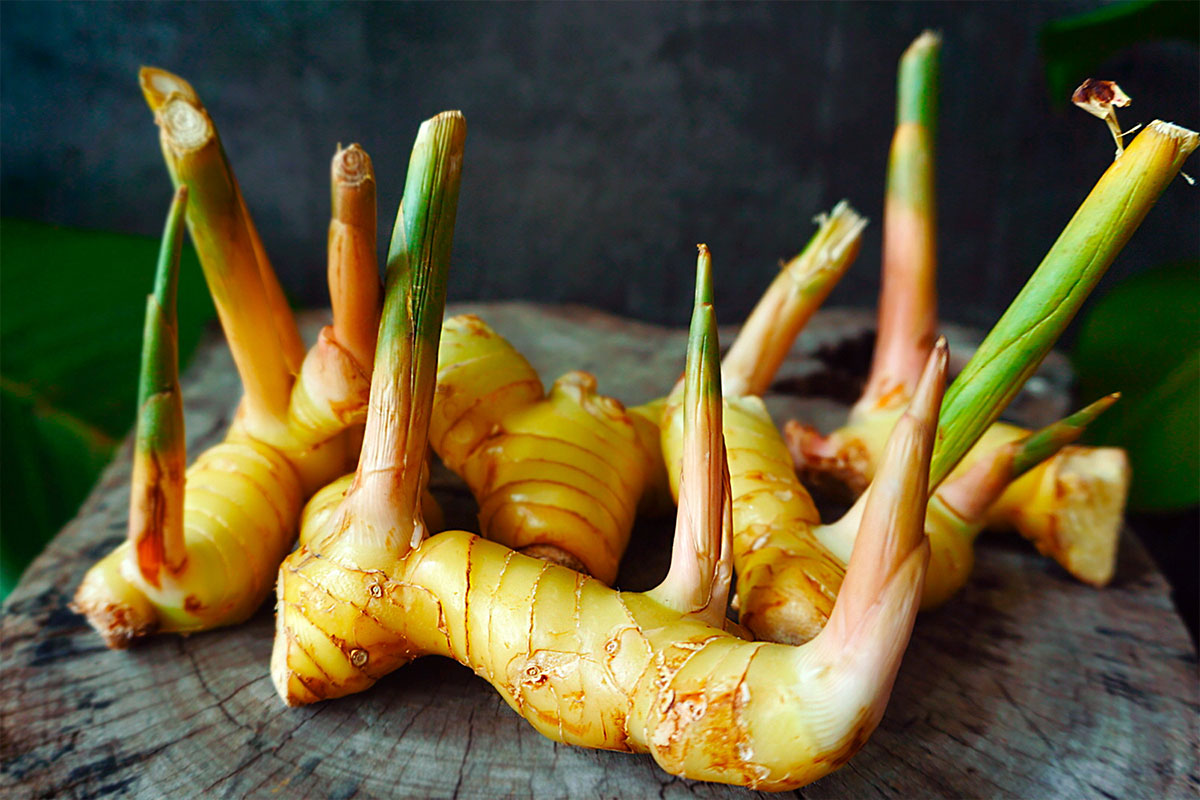 Looks similar to ginger, but an entirely different rhizome, galangal is typically used in Southeast Asian cooking, especially in Thai cuisine. Galangal has a citrusy and more peppery flavour with a herbal note - essential to the zingy, spicy characteristic of Thai soups and curries. Cooking with it is similar to ginger - just peel off the skin, slice it, and add in high heat. Galangal is a must-have ingredient in Tom Yum Goong, Boat Noodles, and Malaysian Sarawak Laksa. 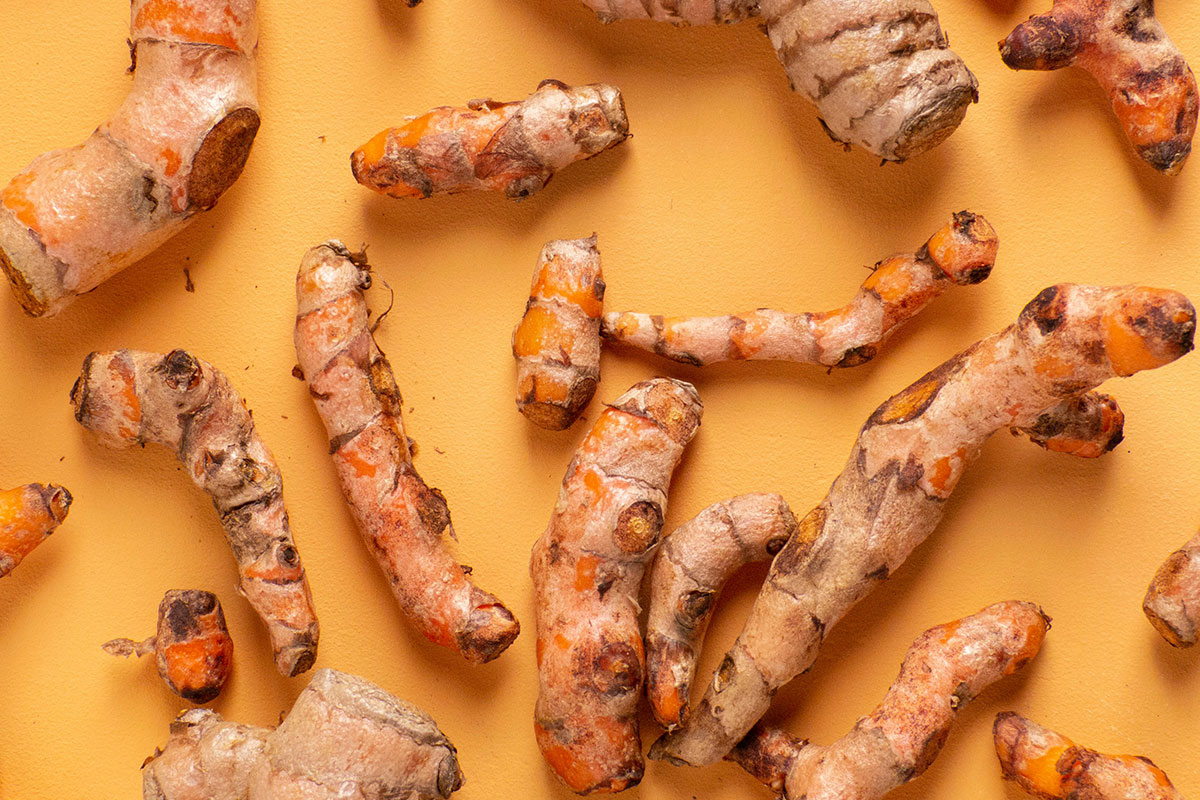 Also a rhizome, but most commonly available in powdered form, this golden-coloured spice tastes earthy, slightly bitter and peppery – ‘responsible’ for the unique hue and flavour of most curry powders, and especially for Thai Yellow Curry, as well as for marinating Malaysian Satay and flavouring Soto soup. It’s usually used in blends and mixes with other spices. Also enjoy it in these award-winning recipes: Northern Thai curry noodles, and Malaysian grilled fish cake Otak-otak. 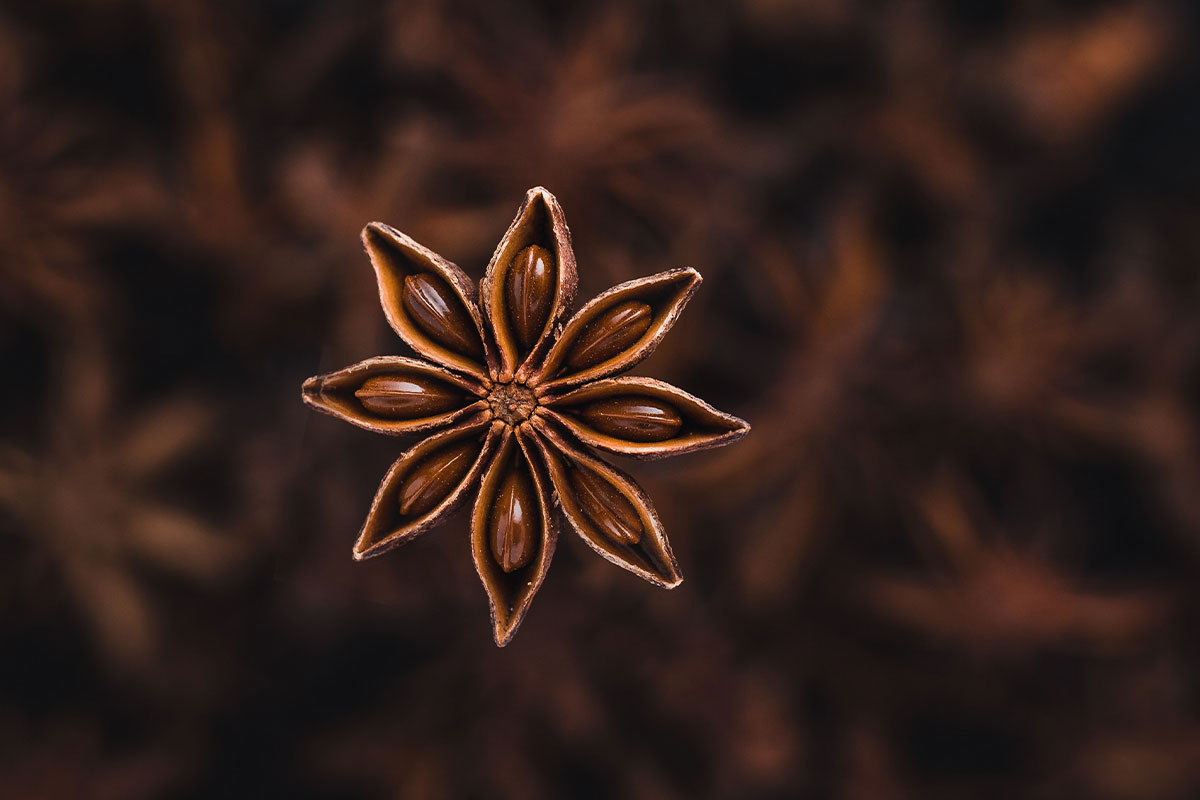 The dried pod seed of the tree Illicium Verum, native to northeast Vietnam and southwest China, Star Anise tastes similar to fennel or licorice and is often used whole in most recipes for extra fragrance and subtle sweetness, or as a garnish. One or two is enough for sumptuous braised meat dishes, like this beef ribs delight or this Shanghai pork belly special. Also a key ingredient in Chinese five-spice powder. 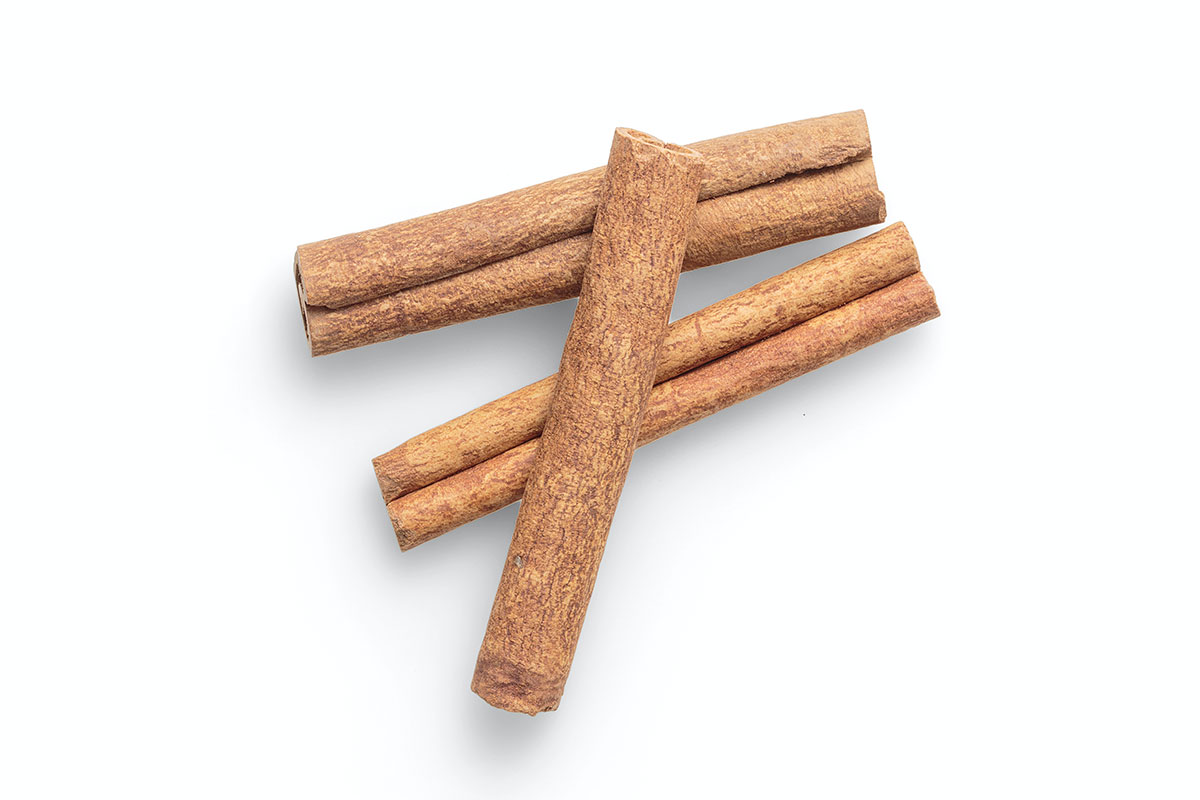 The dried inner bark of a tropical evergreen tree, with a superbly sweet and savoury fragrance, cinnamon comes in sticks. There are actually two types: Sri Lankan cinnamon sticks are brittle and light brown, more commonly used in Western cuisines; while Chinese Cassia sticks are thicker, coarser, darker in colour, and with a much stronger flavour. The latter is usually added in spicy dishes such as Indian curries, and braised meat delights in Chinese cooking and Vietnamese Pho. To use, just break the stick and add it to your cooking, or ground it to powder for marinades, such as this Indonesian barbie delight and this yummy Korean pancake. Also try it in this spicy and umami Sichuan braised lamb, or our vegetarian Pho special. 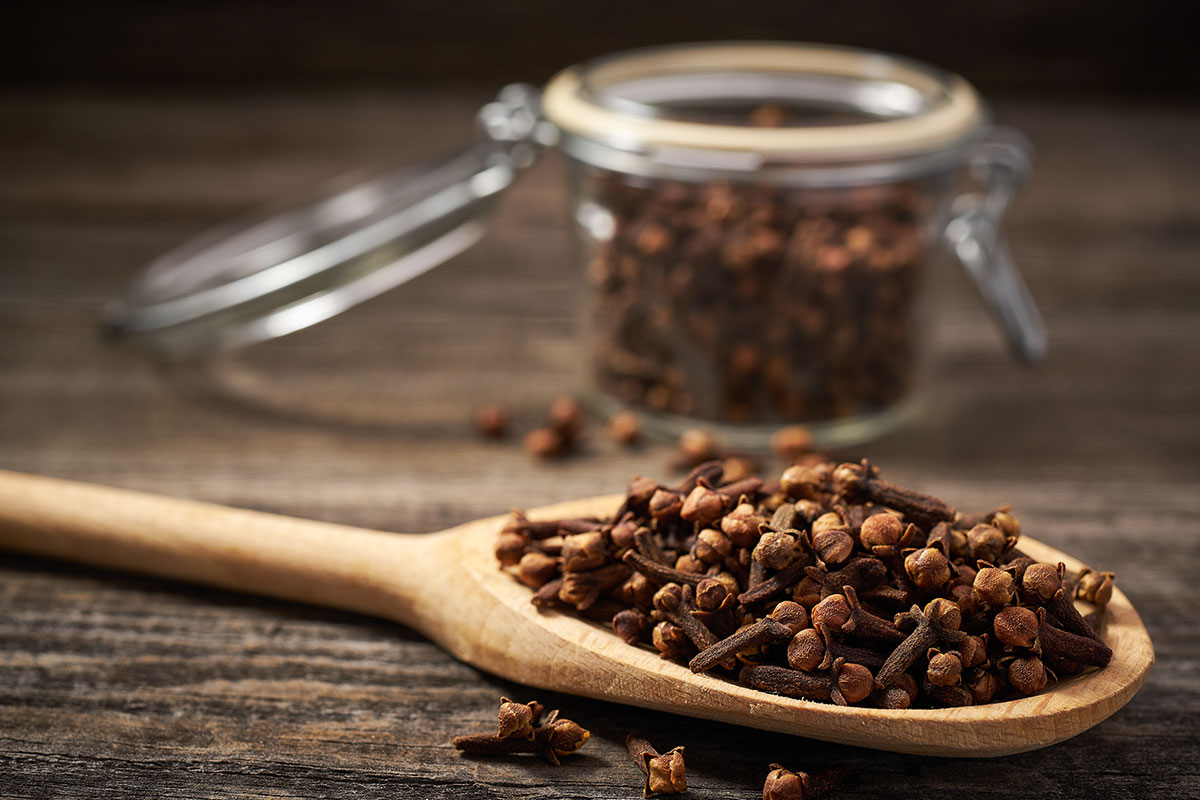 The dried flower buds of a tropical tree, native to the Indonesian Molucca Islands, cloves have a strong sweet and warm aroma, with a bitter, astringent flavour; used whole or ground along with other spices in Asian meat dishes. Absolutely essential in Malaysian chicken Rendang, chicken curry, Thai Massaman Curry Paste, and an ingredient in Chinese five-spice powder. 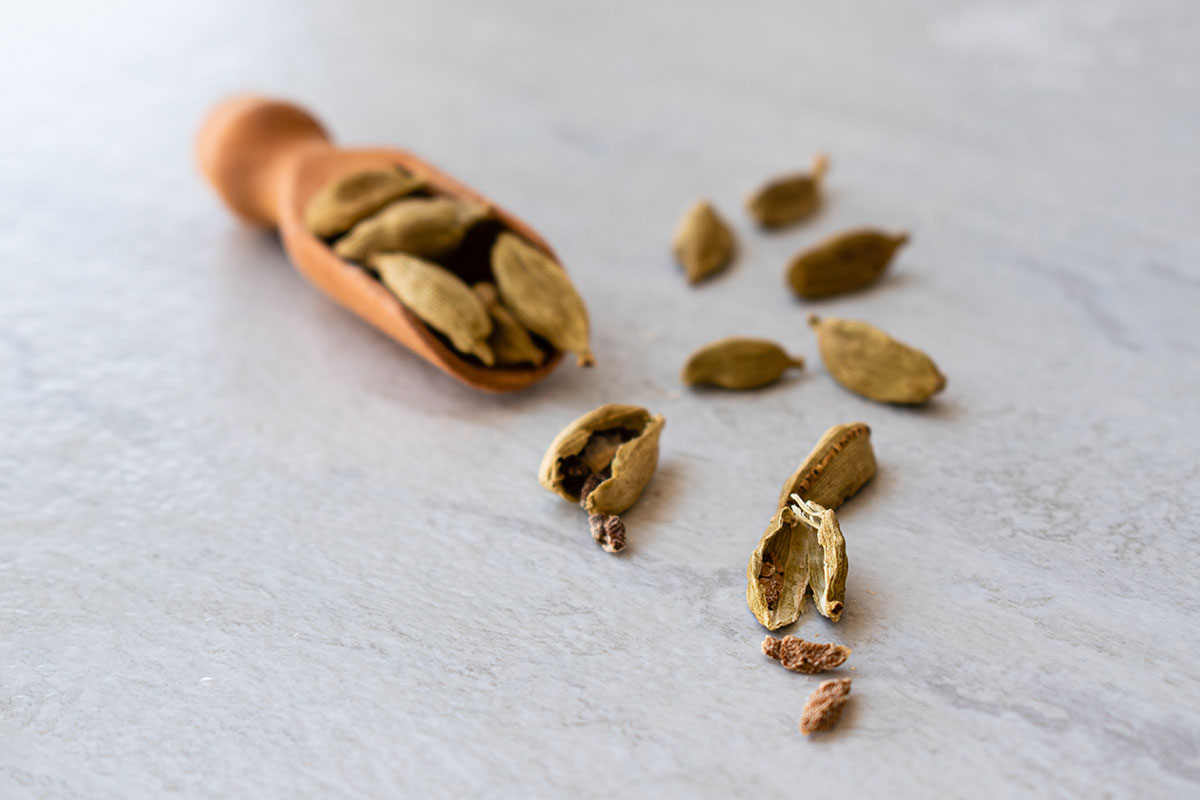 Cardamom pods have a herbal, pine-like, and slightly sweet fragrance; used whole or crushed in spicy and savoury dishes, as well as marinades. Try it in this sumptuous smoked pork ribs special, or go mouth-watering spicy with this classic Malaysian tomato chicken favourite. 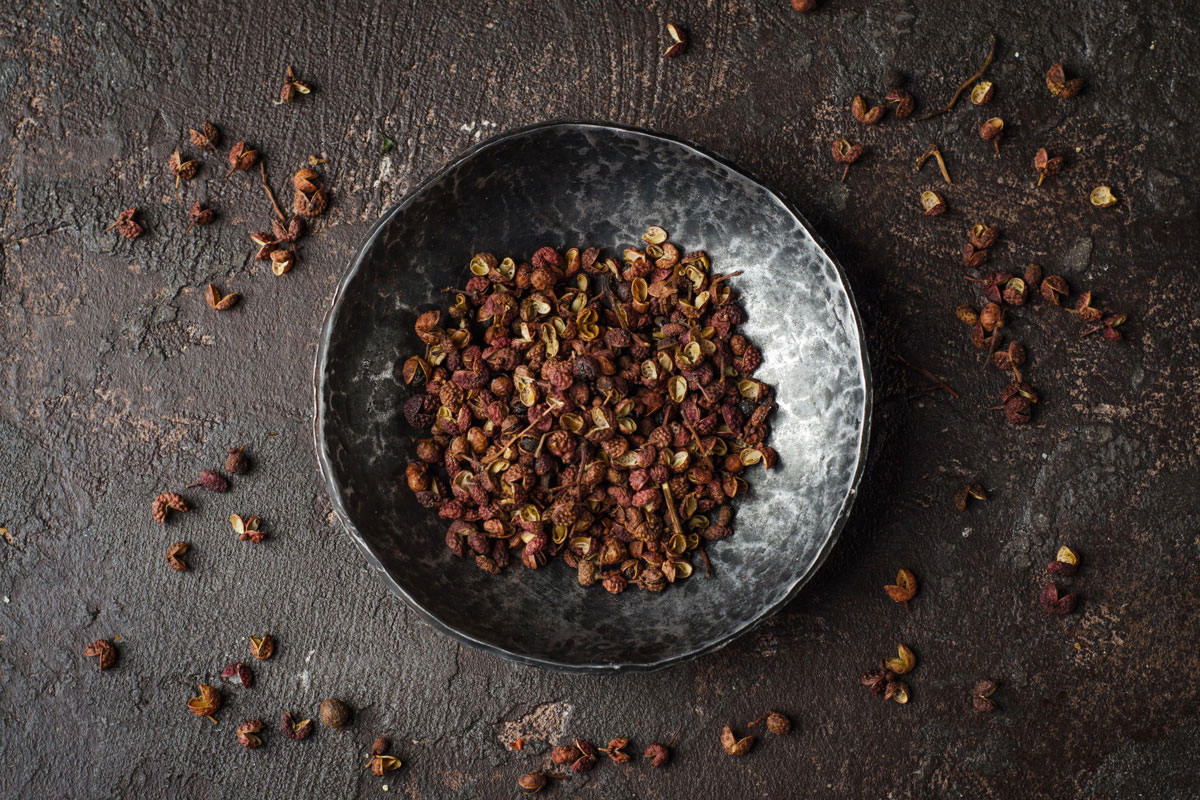 Before the introduction of chilli peppers, Sichuan peppercorn was the primary ‘source’ of Chinese spiciness; and unlike the fiery, zesty hotness of chilli, this is the kind that gives a deep warmth from your mouth down to your belly. Sichuan peppercorns are still used today, and have long since spread to other Asian cuisines such as Thai and Vietnamese cooking; often used in tandem with other spices for extra layers of hotness, or for the subtle spicy fragrance in Chinese meat-and-bone soups. But the dishes that are absolutely defined by Sichuan peppercorns are Ma Po Tofu and Kung Pao chicken. Also, try it with this Korean oxtail soup special. 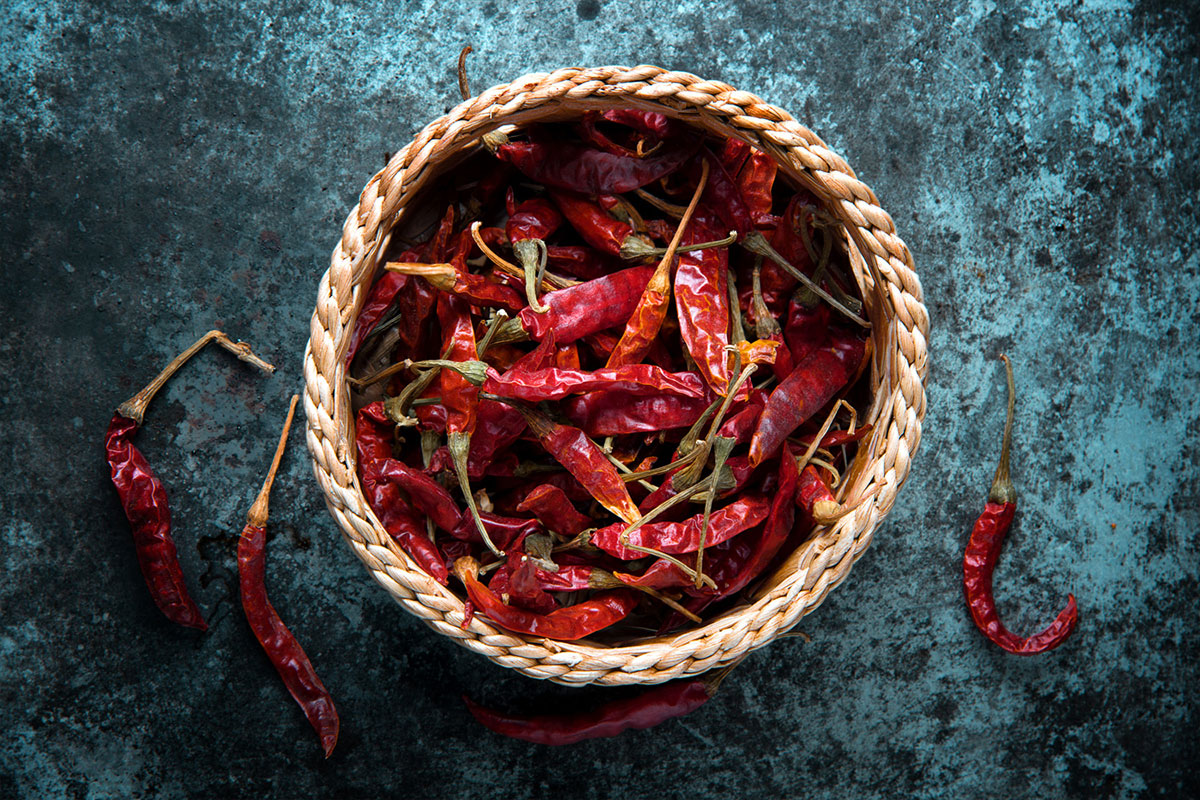 Unlike the fresh ones or the bird’s eye chilli, dried chillis are more for that extra spicy fragrance in dishes, often to complement or enhance rather than the main flavour; yet without these, the dishes may lose their richness as well. It’s primarily a way to preserve chilli, and a must-have ingredient to make the spicy Northern Thai sauce Nam Prik Ong. Savour it in a Thai beef salad, this stir-fried Korean chicken delight, or an Indonesian egg stew special. 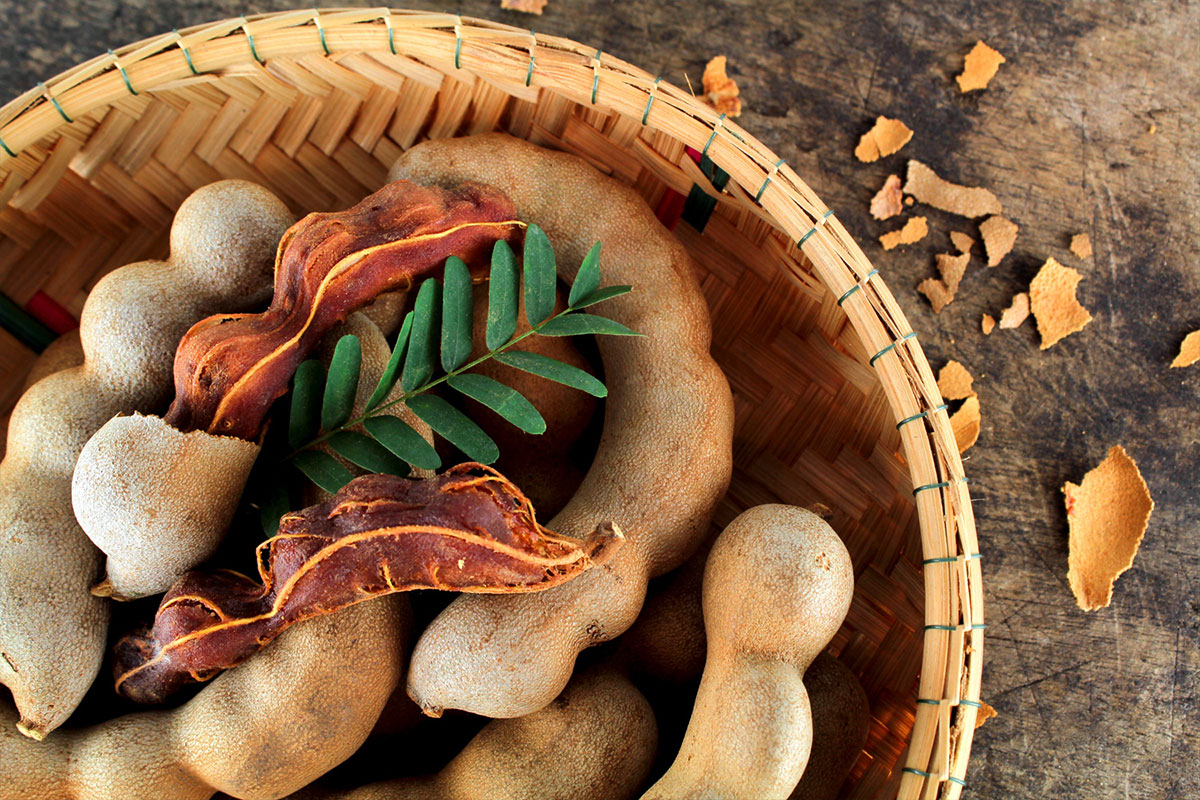 Known as ‘Assam’ in Malay, meaning ‘acidic’ or ‘sour’, tamarind is a pod-like fruit with rich tangy flavour; most commonly available in puree form. Best used in combination with other spicy ingredients, and especially amazing for cooking fish or seafood dishes, as well as the defining ingredient in Malaysian Assam Laksa. Try it in this Balinese fish favourite, this mouth-watering Thai grilled prawn delight, or our special Pad Thai recipe.