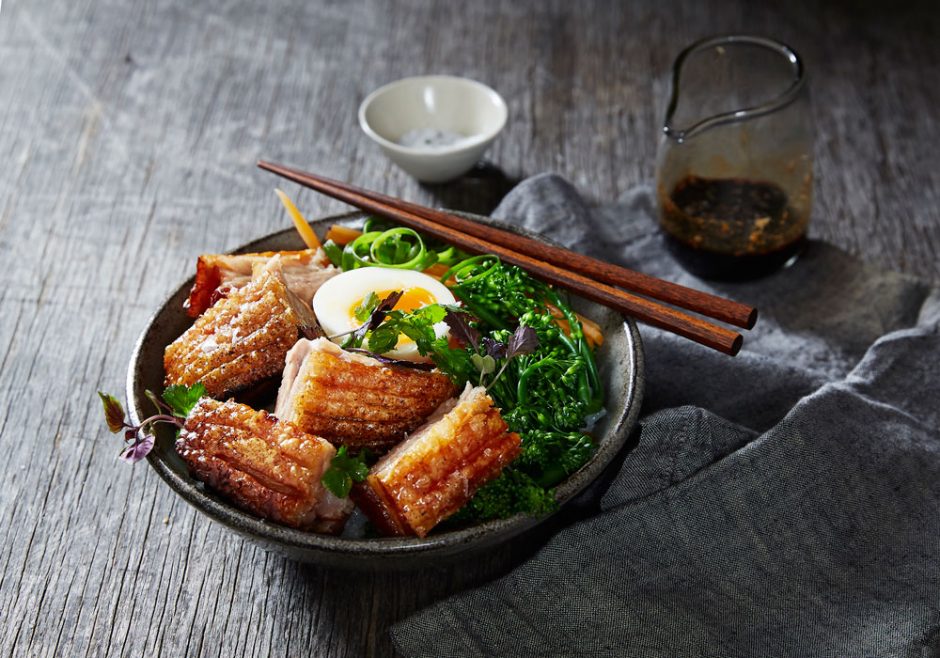 Since arriving on our shores, Thai food has held a special place in the heart of Australians. From local takeaways to fine dining restaurants to recreating the dishes at home, we are truly hooked.

The history books show that the first Thai restaurant, Banh Thai, opened in Melbourne in 1976 and within a few years, Thai eateries numbered in their hundreds around the country.

These days, Thai is officially the third most popular cuisine Australians go out to enjoy behind Chinese and Italian, with over 3,000 Thai outlets nationwide. In fact, Australia has more Thai restaurants per capita, outside of Thailand, than anyone else in the world.

The essence of Thai food is all about balance—achieving the perfect harmony between sweet, sour, hot and salty. Fresh herbs, such as lemongrass and galangal tones down the spiciness, while salty sauces are tempered with sugars and offset by acids, such as lemon and lime.

This wonderful cuisine has also produced some of Australia’s culinary stars, including David Thompson, Sujet Saenkham and Martin Boetz.

Thompson, who rose to fame with his Darley Street Thai and Sailors Thai restaurants in Sydney in the 1990s, has since taken Thai food to the world, with his London restaurant Nahm, the first to earn a Michelin star for Thai food anywhere in the world.

“I fell under Thai food’s thrall 30 years ago and I’m still in its grasp,” Thompson told Selector magazine in early 2017. “It’s not just a balance of tastes, but it’s also a balance of techniques employed, too.

“Whenever you have a Thai meal, you never just have curries or just stir-fries, you have wet dishes, dry dishes, spicy dishes, sweet dishes, sour dishes, you have a composite array of tastes, techniques and textures that form the meal proper.”

Martin Boetz echoes Thompson’s sentiments about how alluring Thai cuisine can be, describing to Selector how he was seduced the first time he tried it by “the freshness of ingredients and the different flavours and fragrances I’d never experienced before.”

The fantastic thing about Thai food for Australians is we have a wonderful array of high quality produce, ingredients, pastes and sauces at our fingertips, so we can create a bunch of easy-to-prepare dishes at home.

Try these mouth-watering dishes at home this week. 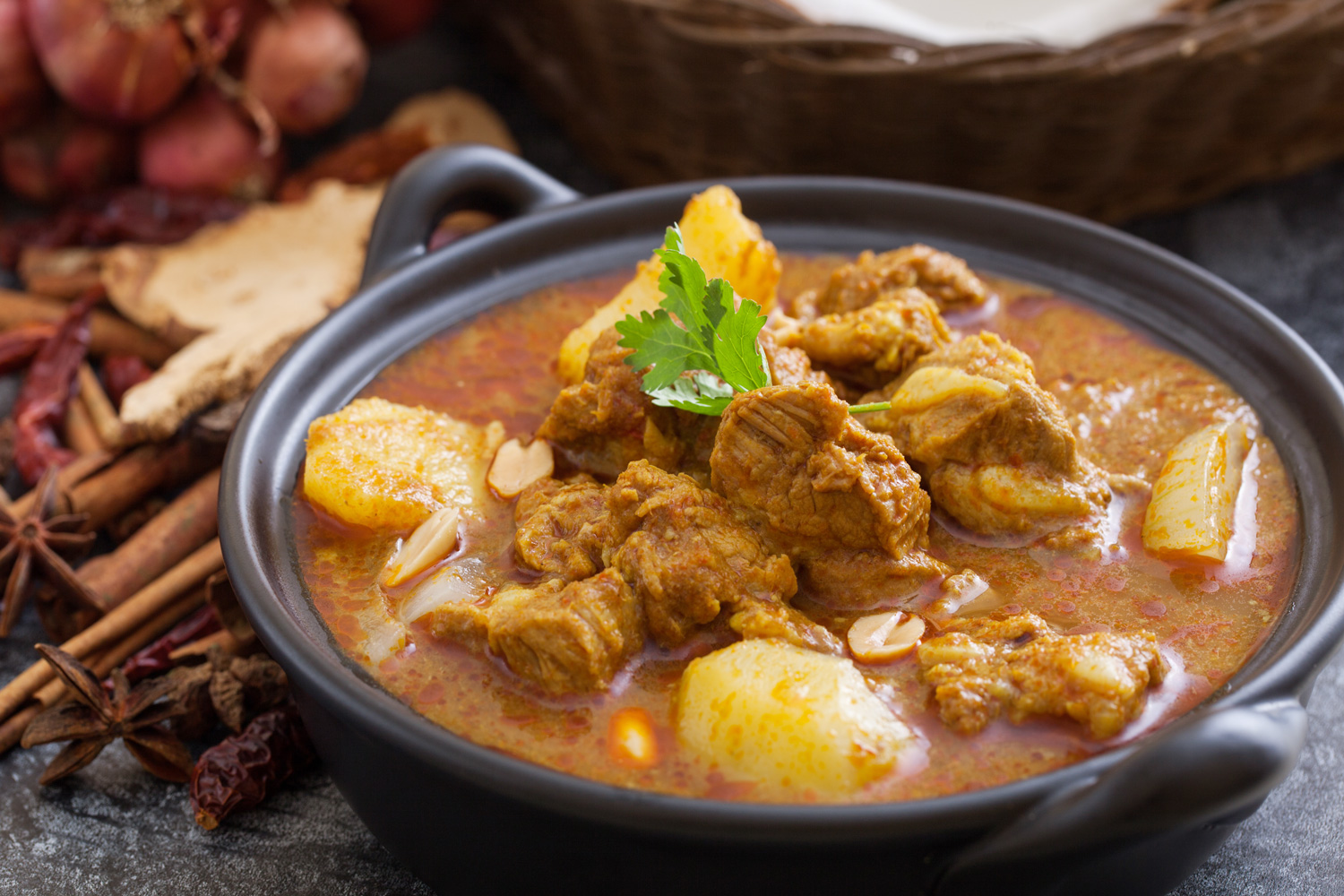 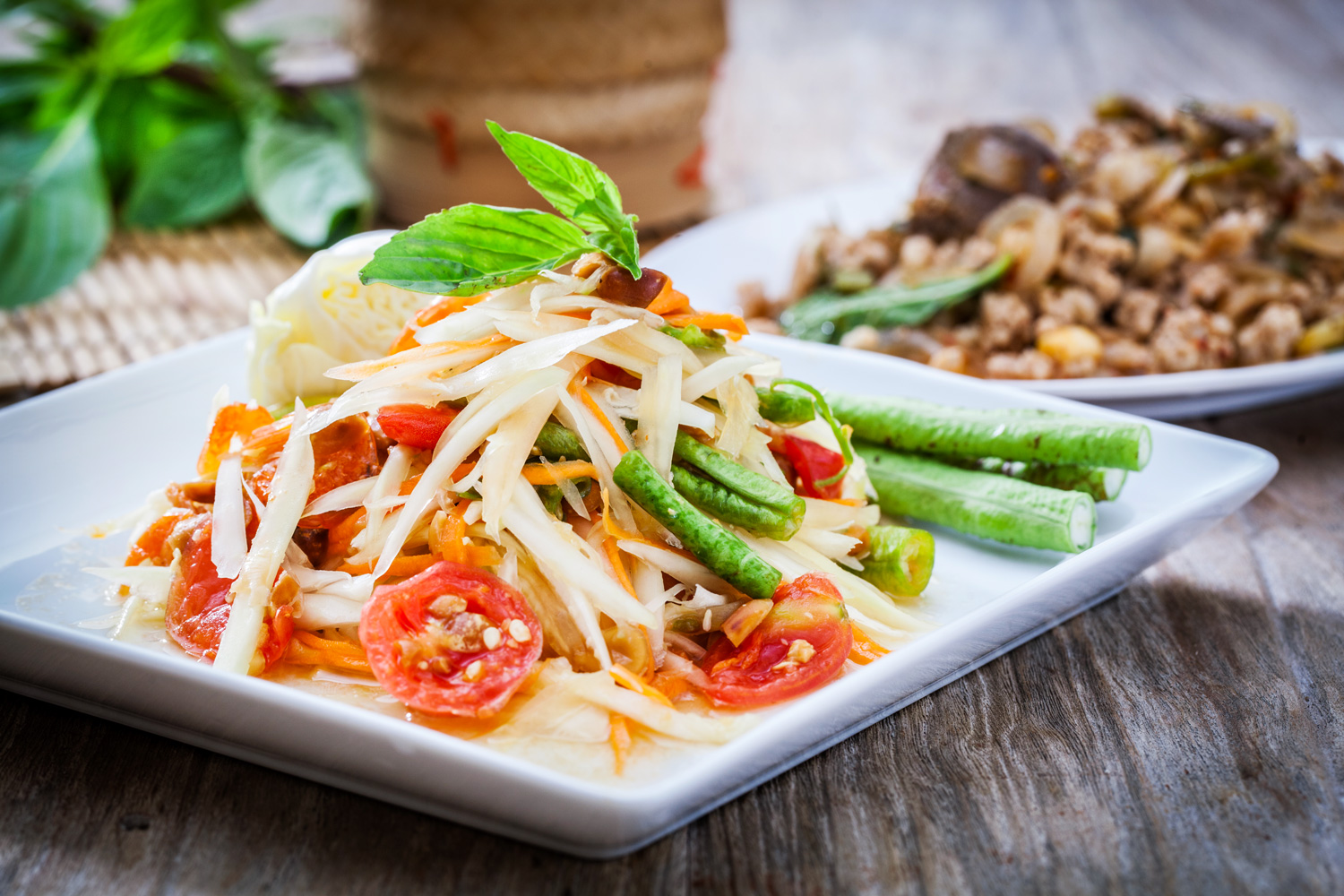 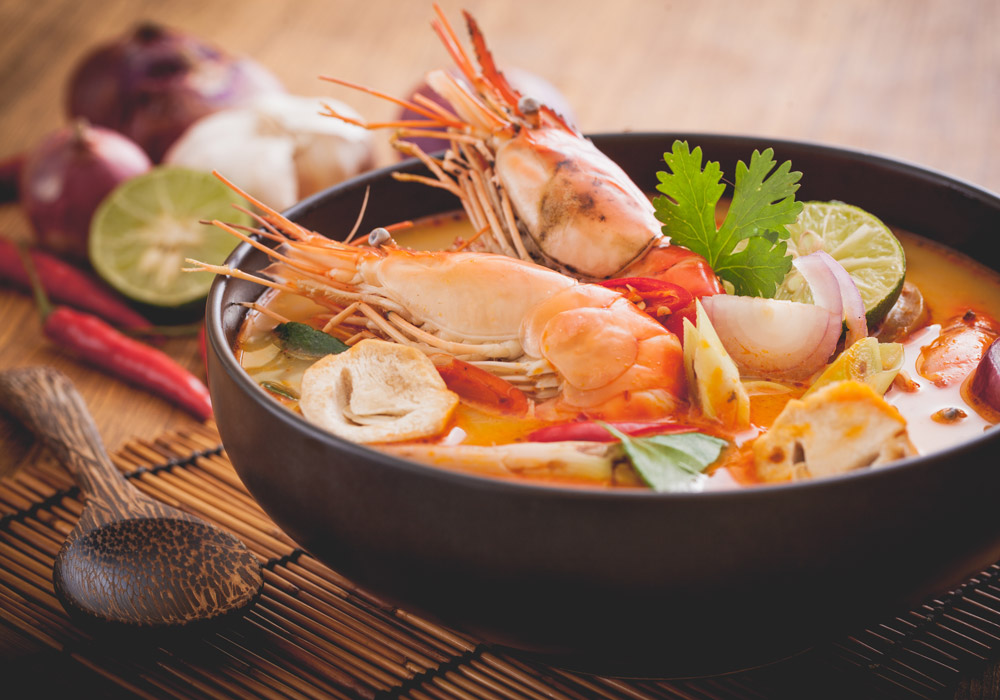 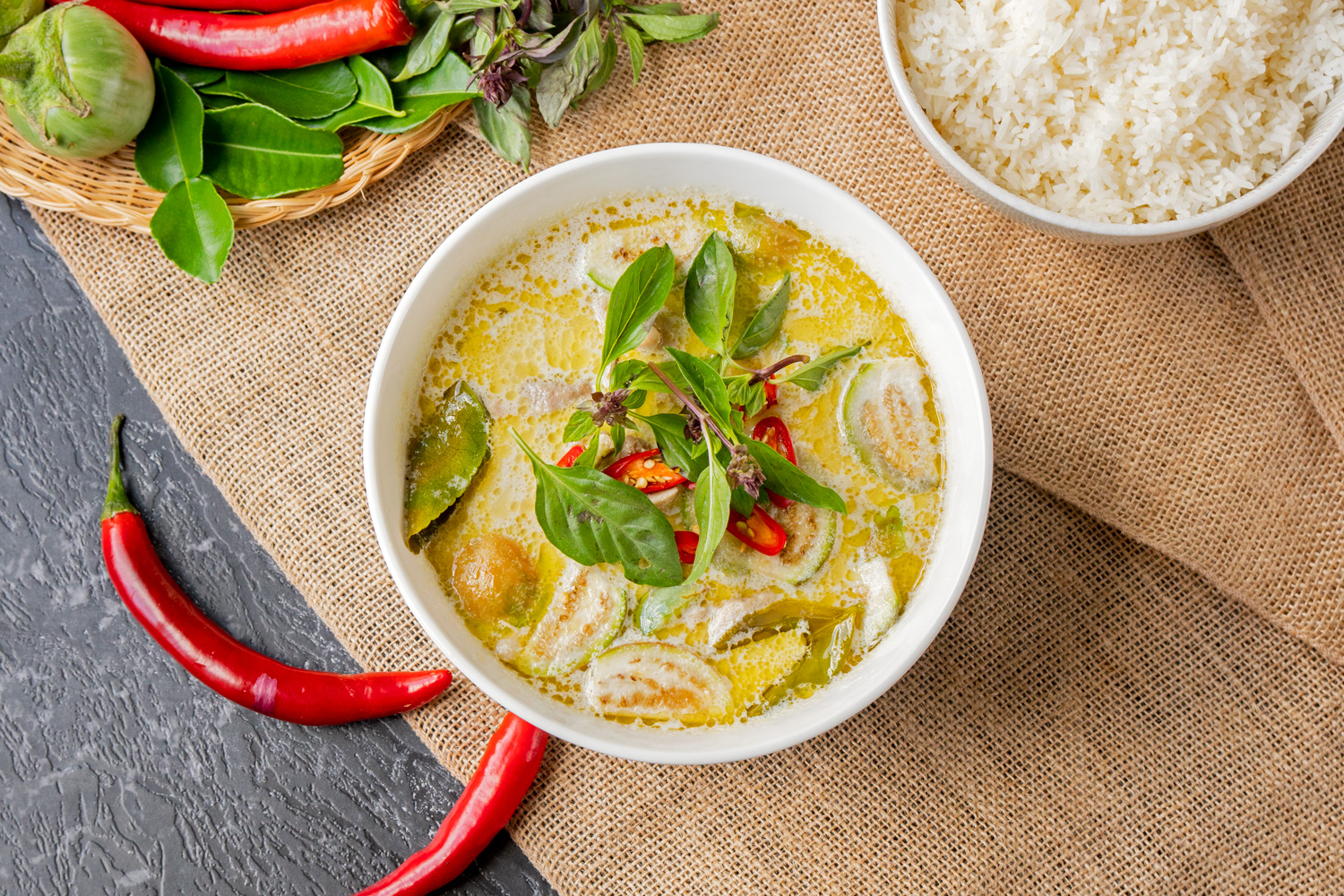 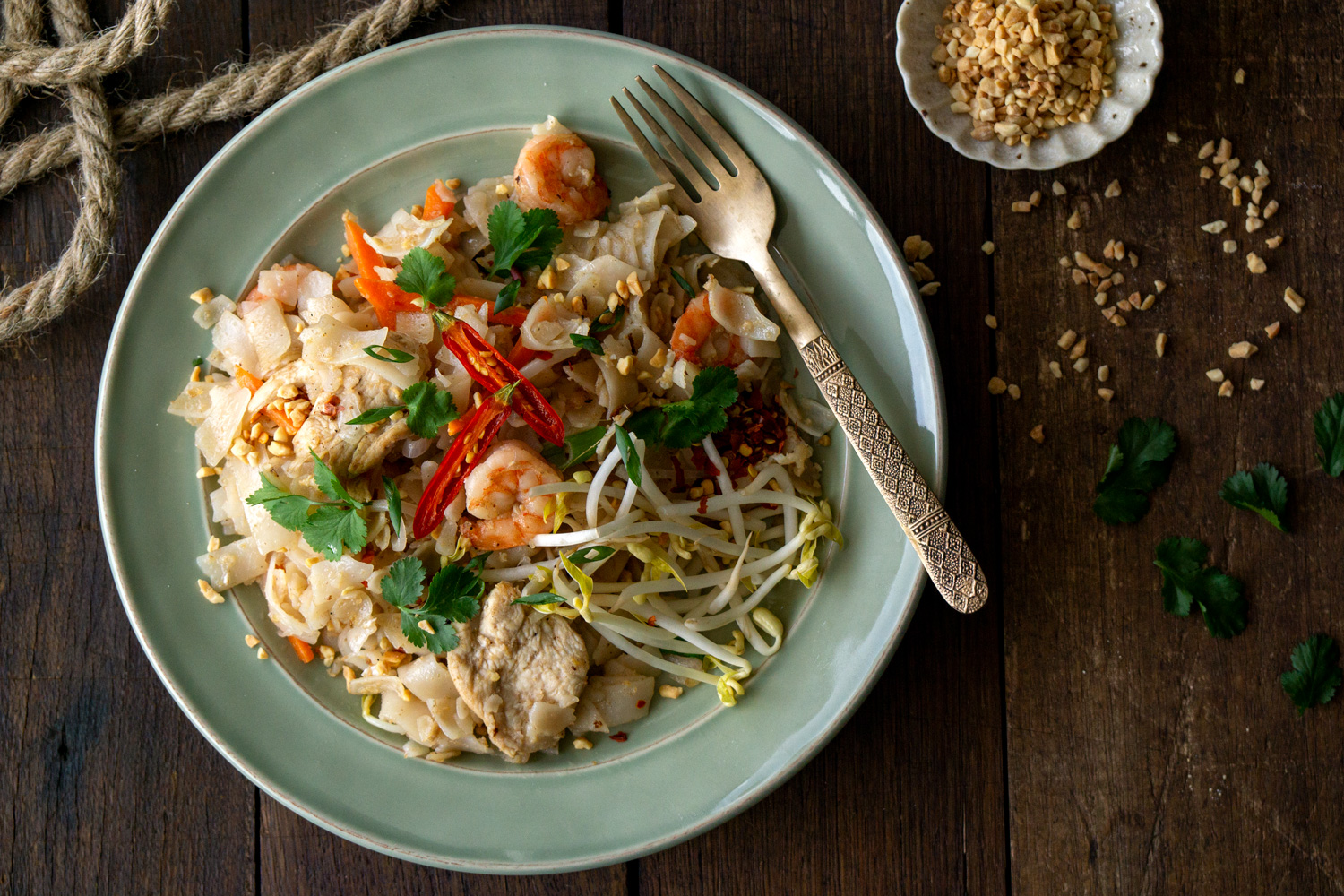 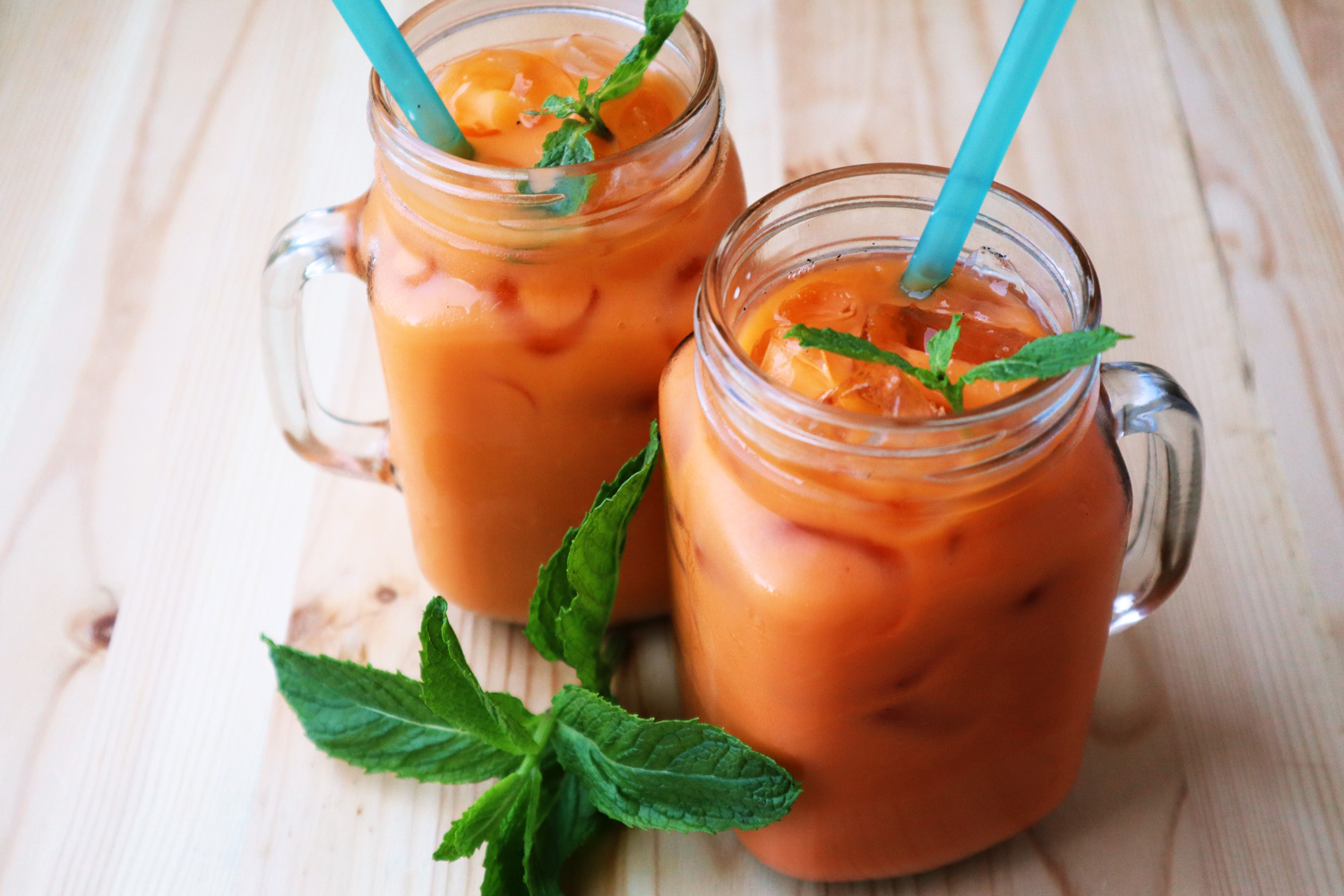 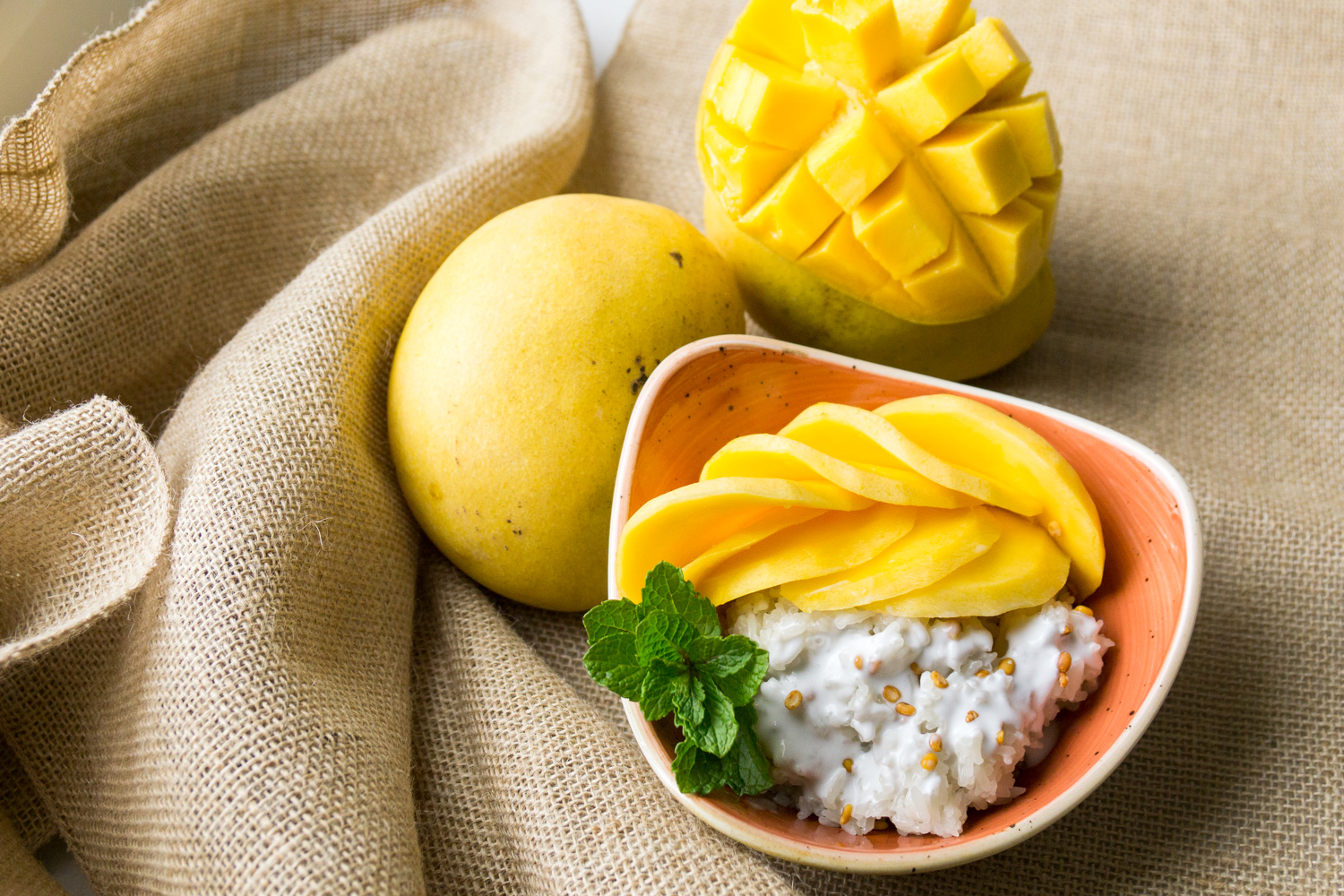