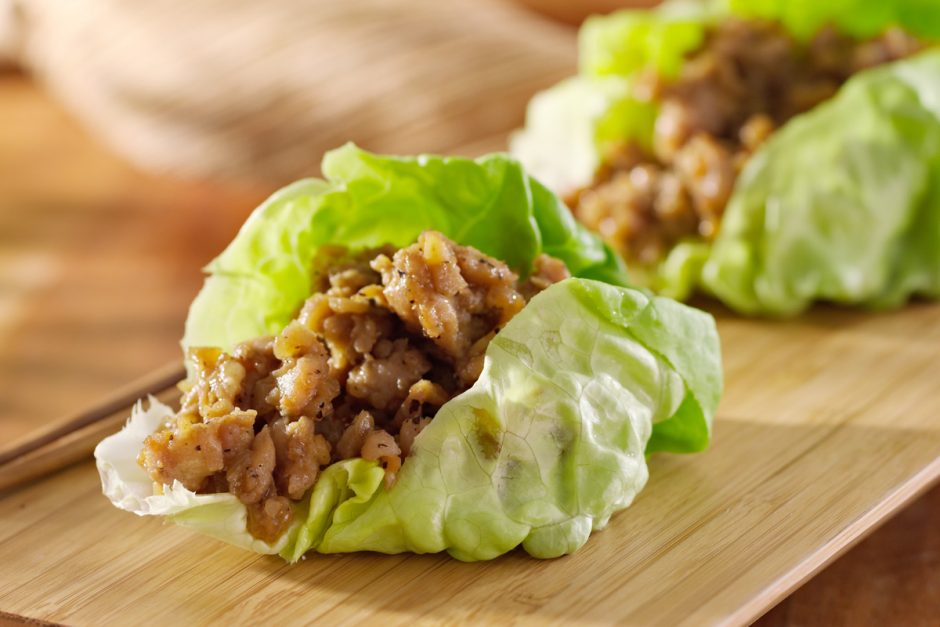 Chinese is the most popular cuisine Australians dine out on and it has enjoyed a long culinary history in this country in both metro and regional areas. With its diverse offerings, developed and refined over the centuries, it’s no wonder we can’t get enough of Chinese food!

The Chinese first came to Australia in the mid-1800s as part of the gold rush. Many ended up as cooks for camps and then ended up staying in Australia, opening up restaurants in small country towns and in bigger cities across the nation.

The fact that Chinese food has long been enjoyed in the country along with its delicious appeal, is the reason why dishes such as Chicken & Corn Soup, Honey Sesame Chicken and Beef in Black Bean Sauce have become ingrained in our everyday eating favourites.

Along with the cuisine, key Chinese ingredients, such as rice, noodles, soy sauce, oyster sauce, five spice powder and sesame oil, have become staples on our supermarket shelves.

In recent times, young chefs like Victor Liong and Dan Hong have given us a fresh and exciting contemporary take on traditional Chinese food, exploring the many provinces and signature tastes of this amazing culture.

Victor, who was trained in French technique, says the endless possibilities of Chinese food is what excites him to create the dazzling dishes he serves diners at his restaurant Lee Ho Fook in Melbourne.

“China is such a diverse country,” he told Selector Magazine. “There are regions that are only wheat cuisines, some are rice, some are landlocked, so there’s no seafood at all, and some are coastal. It’s such a big, rich, diverse cultural pool to draw from. I could do it for a million years.”

Get a taste of Australia’s most popular cuisine by recreating these tried and tested delicious Chinese recipes at home this week. 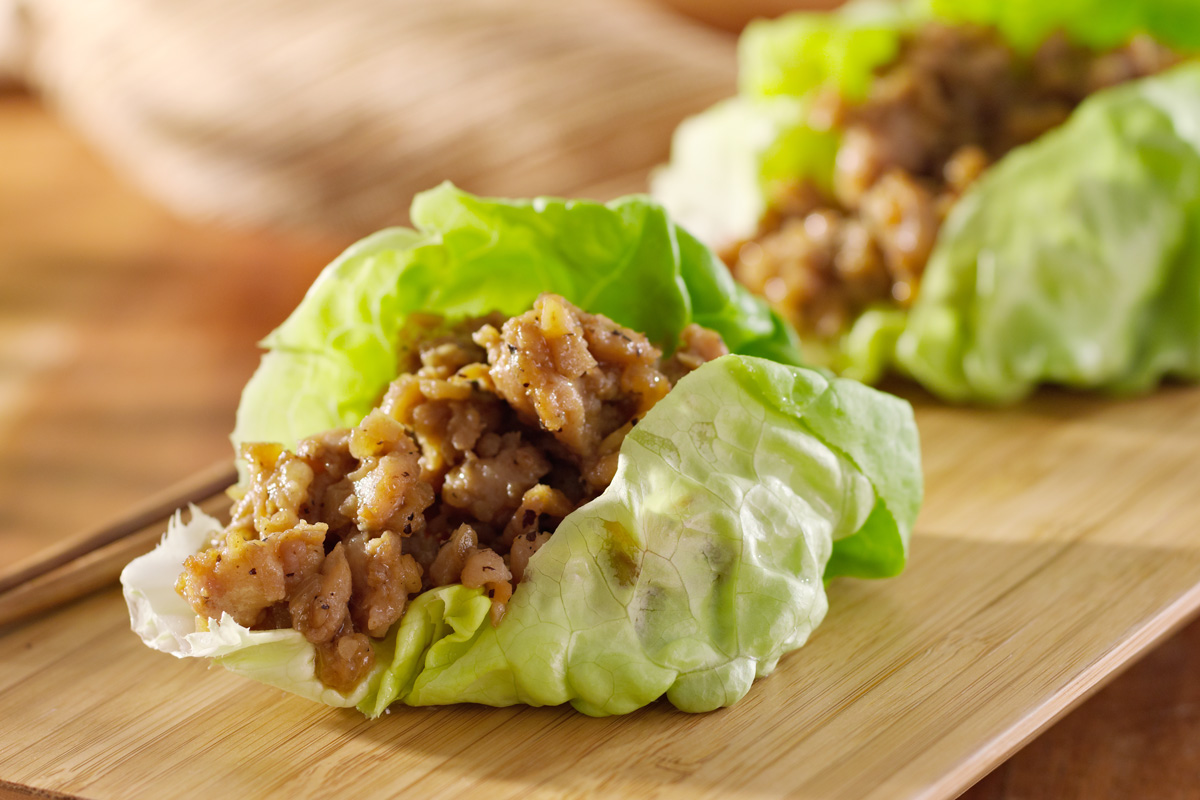 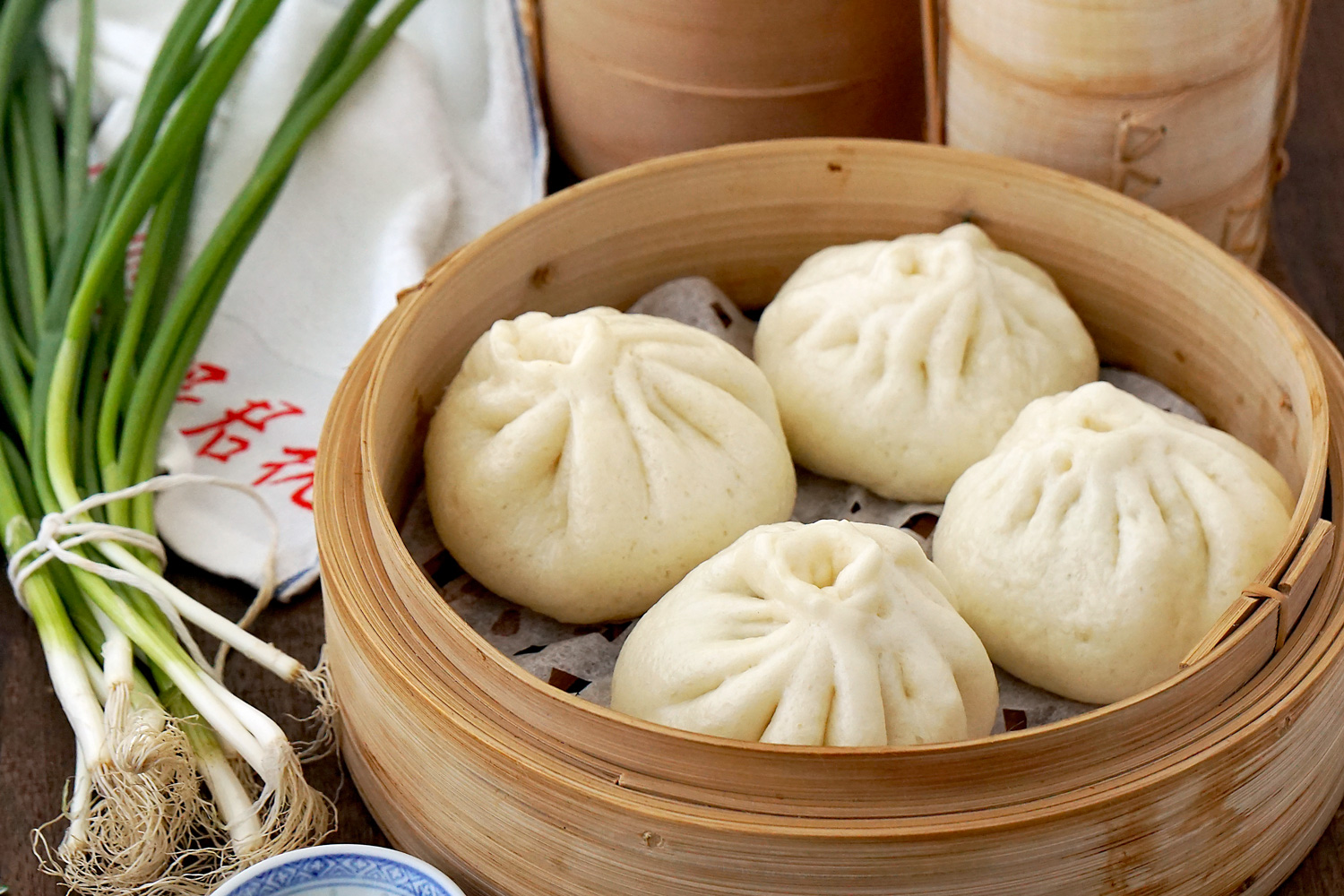 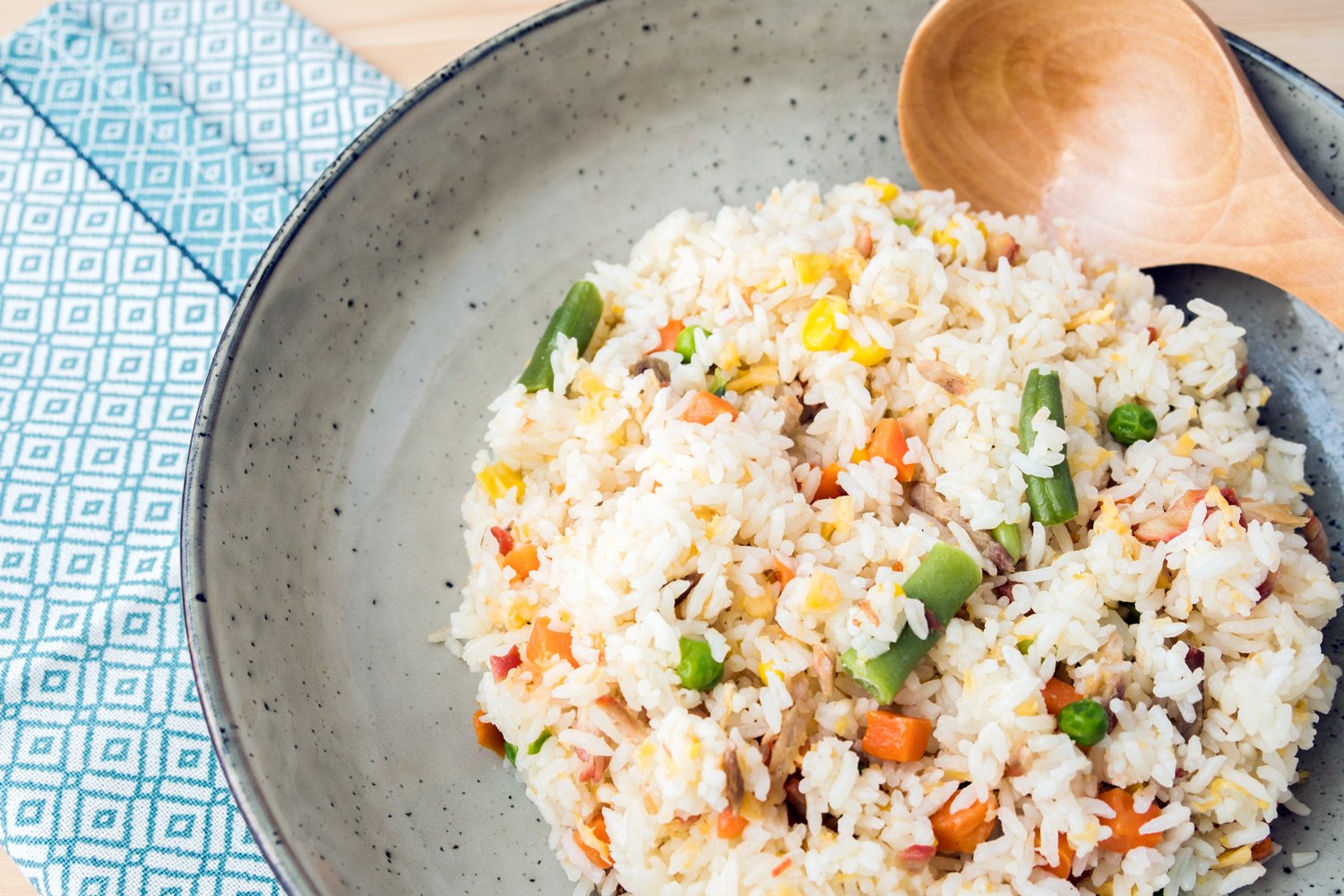 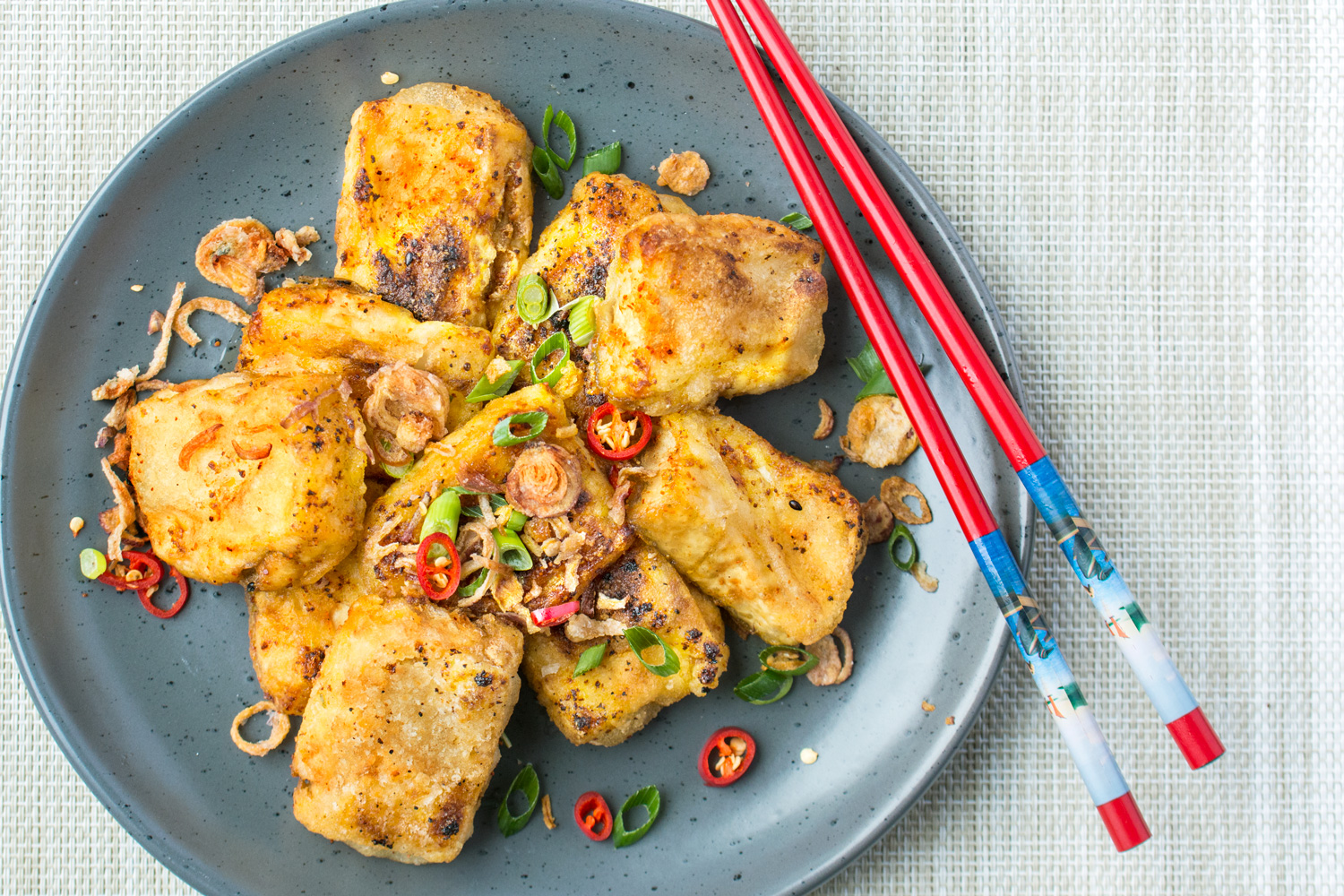 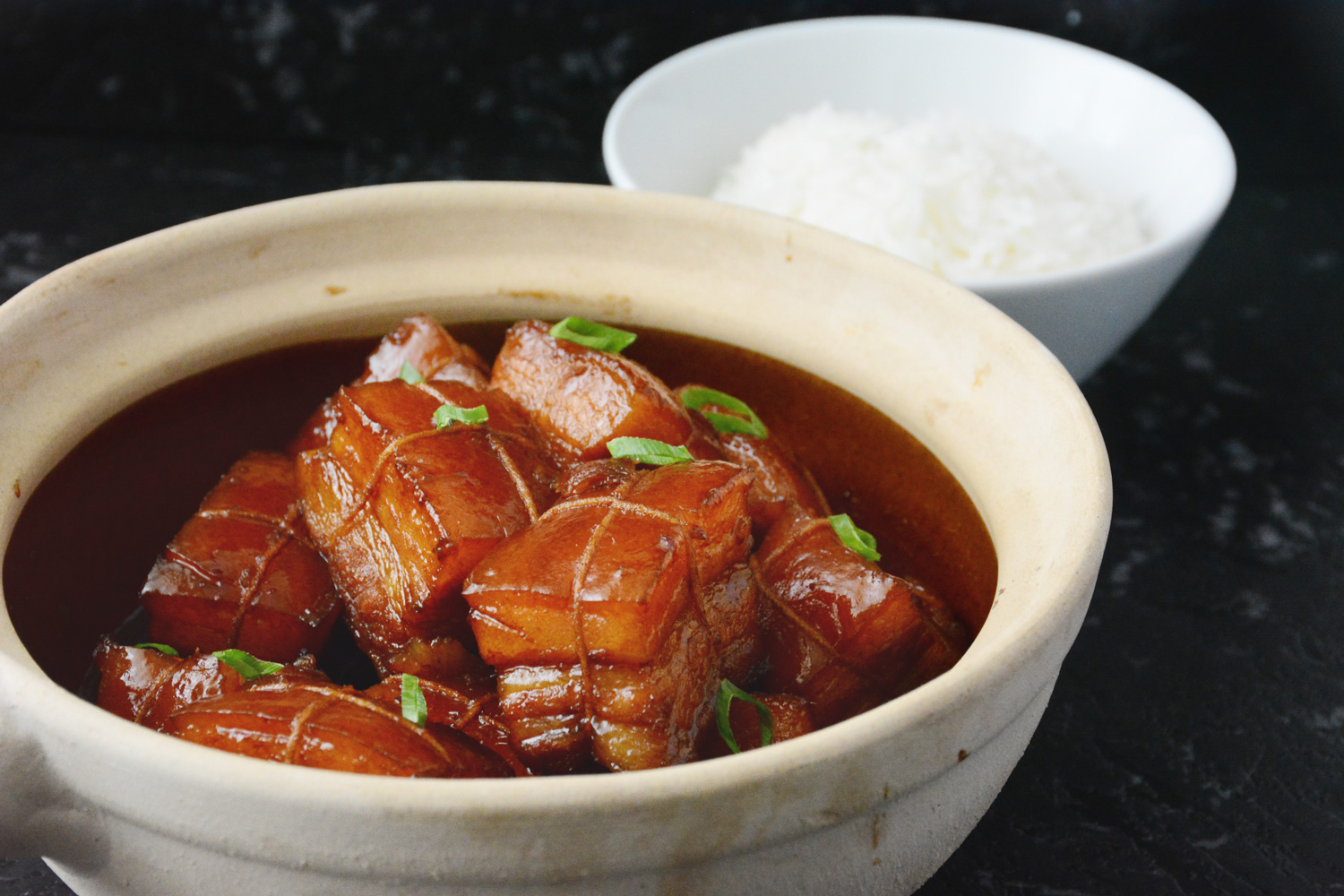