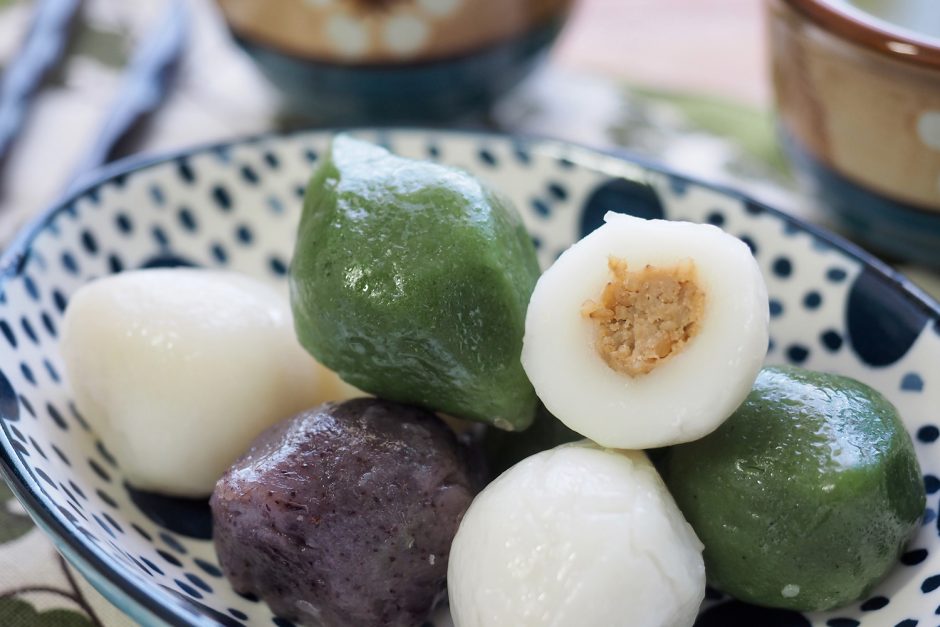 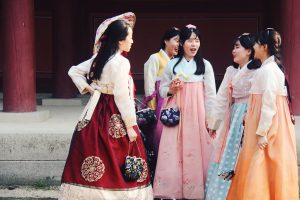 Most Moon Festivals are a one-day celebration, but Chuseok is held over three days, and is held in near equal regard as the Korean Lunar New Year, Seollal.

To some, the traditions and festivals centred on the moon sound like a sombre affair. But for the Koreans at least, their moon festival, known as Chuseok, is a three-day event full of lively festivities and joyous family reunions. Similar to other Moon Festival celebrations around the world, Chuseok is held on the 15th day of the 8th month, and is considered to be one of South Korea’s major holidays.

Centered on the harvest period, Chuseok represents a time for Thanksgiving, where many Korean families will get together over the festive period and return to their hometowns. It is such a significant event on Korean calendars that roads will be packed with families travelling back to their hometown over the festive period, and train tickets will be sold out in the run-up to Chuseok.

No Moon Festival would be complete without celebrations under a full moon, and the Koreans are no different with their ganggangsullae traditional folk dance. Held on the night of the first full moon on Chuseok, the event involves women dressed in the traditional hanbok dress, dancing hand-in-hand and singing together in a large circle. A popular Korean folklore says that the ganggangsullae dates back to the Joseon Dynasty, where the army would dress women of the village in military garb and have them circle the mountains to give their enemies the impression that they have more troops than they actually had.

Being a harvest festival at heart, special delicacies are made to celebrate the occasion. Where the Chinese have their mooncakes, the Koreans have the songpyeon. Made from rice flour, this traditional rice cake is kneaded into the size of a golf ball and then filled with sesame seeds, beans, or chestnuts. There is an old Korean saying that whosoever makes a beautifully-shaped songpyeon they will meet a good spouse or give birth to a beautiful baby.

Another popular bite that is prepared during the Chuseok holidays is jeon, or Korean pancakes. Among the popular pancakes are the saewoo and saengsun jeon (deepfried shrimp and cod), made by lightly frying shrimp and cod in batter, but the ingredients for the jeon vary from region to region.

Korean families will also exchange gifts over Chuseok, which are – most of the time – packed with foodstuffs such as short ribs, fruits, and traditional biscuits. These gifts are often beautifully packaged in silk wrappings.

Giving Thanks to the Ancestors

On the morning of the first day of Chuseok, Korean households would hold ancestor memorial services known as Charye. While Koreans do host the Charye ceremony during their Lunar New Year Day earlier in the year, with Chuseok being on the harvest festival, freshly harvested rice, alcohol, and songpyeon, are presented instead.

After the ceremony, members of the family will sit down together for a meal, which is often comprised of celebratory food and food that is offered to the ancestors. The dishes served in these meals include toran guk (taro soup), galbijjiim (soy-braised beef short ribs), japchae (glass noodles with vegetables and meat), namul (seasoned vegetables, such as the mu saengchae namul or the sukju namul muchim), and shikhae (a punch made from rice malt).