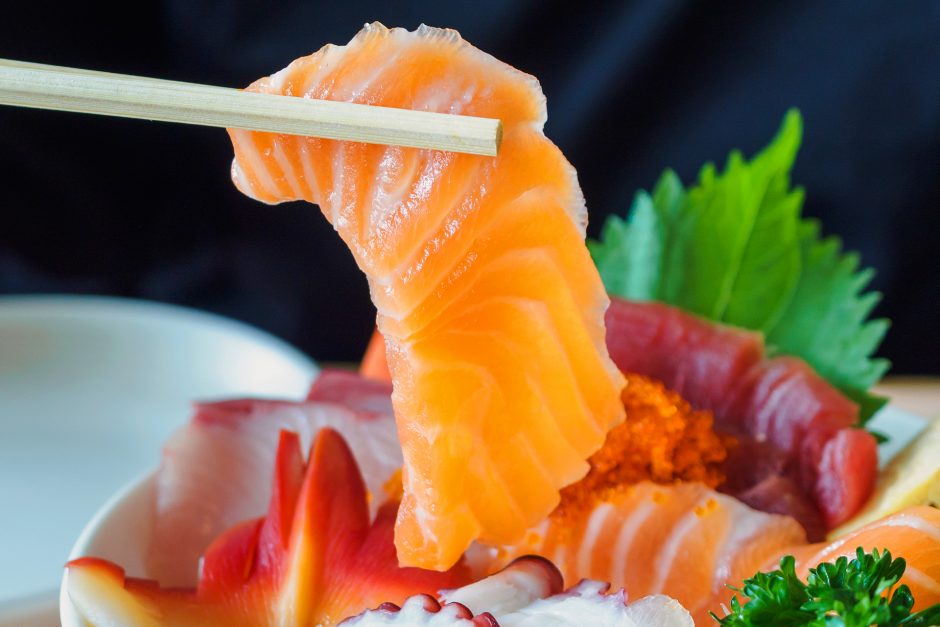 When it comes to savouring raw fish, probably no one in the world does it better than the Japanese. But did you know it’s not an ancient tradition, but actually began around the 16th century? It was when soy sauce became widely available in Japan. Before then, fish was salted and treated with vinegar for preservation, but eating them raw wasn’t common. With soy sauce, however, people began cutting fresh raw fish to dip and eat. Yet, it wasn’t until the introduction of refrigeration that raw fish consumption became a household practice – around the mid-19th century. Nonetheless, as with many aspects of Japanese culture, seafood culinary has long since developed into a meticulous art. And every step from fishing at sea, all the way to fish served on your table, has strict processes and standards.

All Japanese raw fish delicacies are made with ‘sushi-grade’ or ‘sashimi-grade’ fish. On the dining table, sushi actually means ‘sour’, which refers to the vinegar that flavours the rice, and may feature both raw and cooked ingredients. Sashimi means thinly sliced raw meat, which can be beef, fish or even chicken. In an authentic Japanese setting, sashimi fish is typically enjoyed raw, flavoured with just wasabi and soy sauce, without rice.

In terms of ‘grading’ however, sushi-grade and sashimi-grade fish basically mean the same thing: the fish has been caught fresh, bled and gutted upon capture, and immediately frozen in ice – which kills any harmful parasites; and thus, making them safe for raw consumption.

Not every fish is fit to be eaten raw, however. Cod fishes like haddock and hake carry cod worms, and most freshwater types like trout may carry tapeworms. Freezing can ensure freshness, but only cooking thoroughly makes them safe to eat. Also why they’ll never end up on a sushi restaurant menu. And you should definitely never eat them raw.

Raw fish-types that are safe: 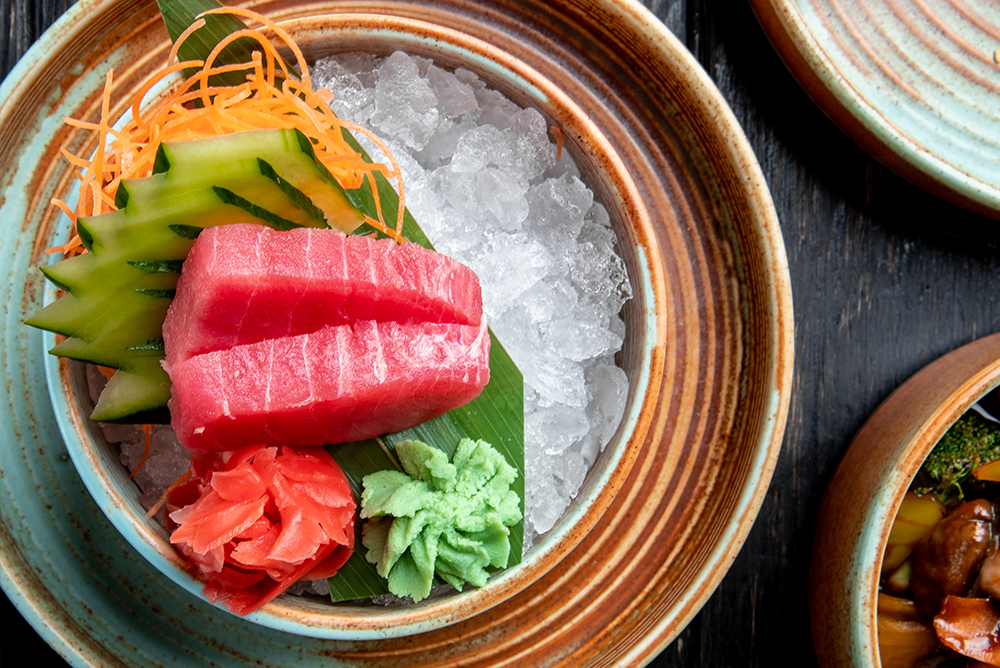 One of the oldest sushi and sashimi ingredients, and generally the safest. 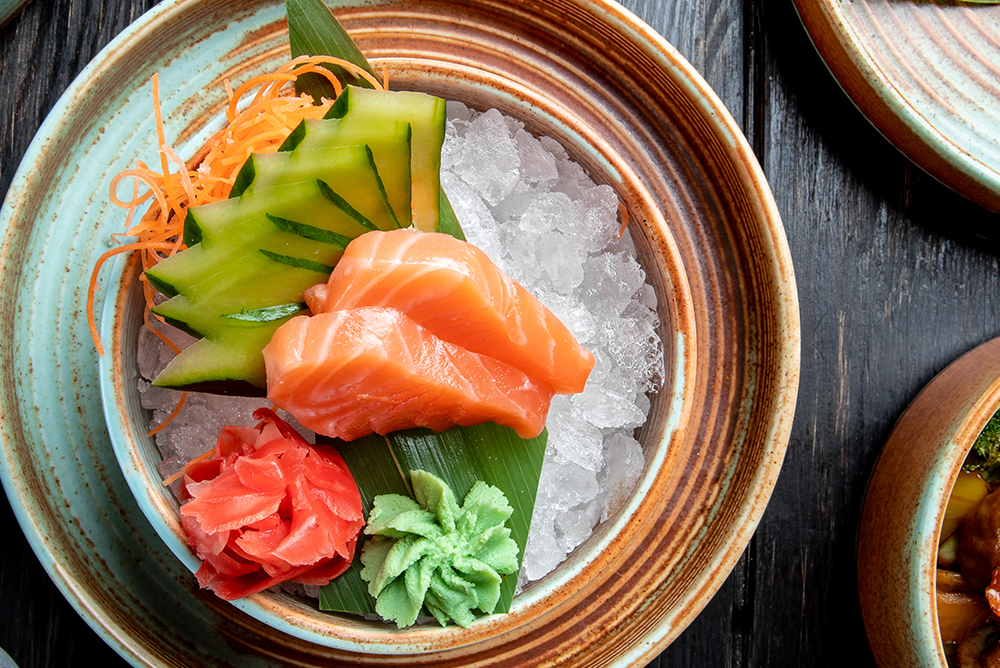 May contain seal worm parasites, but these are easily killed in the freezing process. 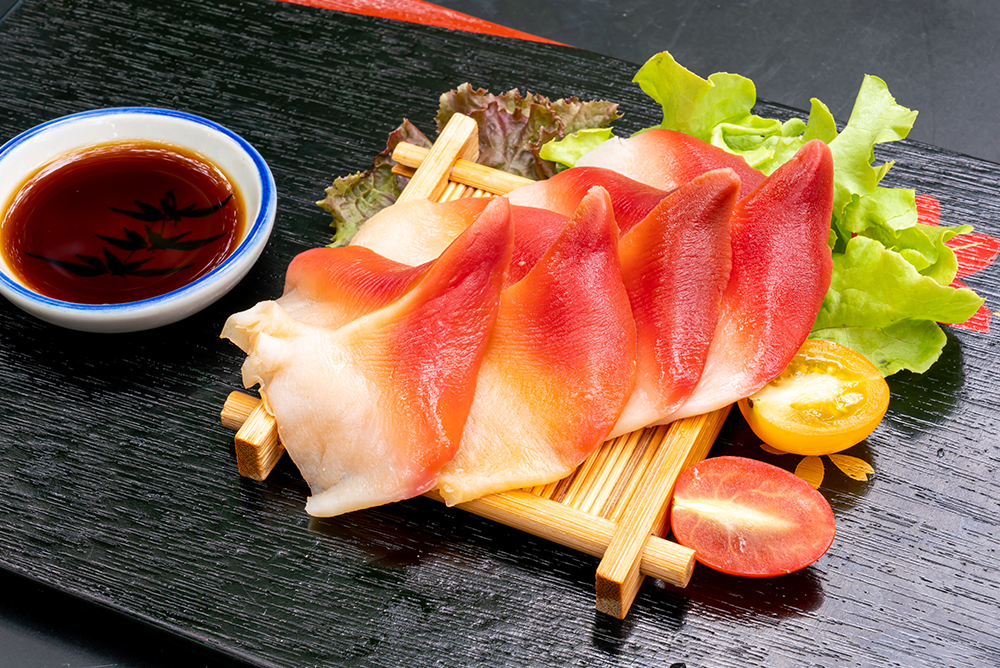 Also known as Akagai in Japanese. It has firm, tender flesh and mild aroma that goes well with sushi rice, and a taste that grows as you chew. Often served in a flower pattern to show off their beautiful white-red colours. 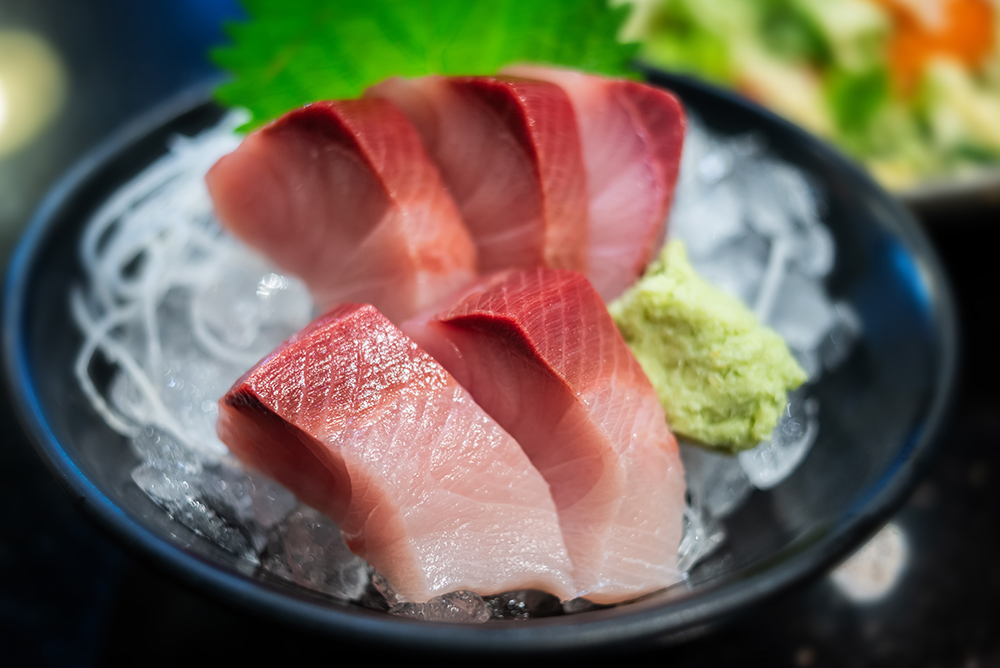 Yellowtail or Hamachi is a raw favourite during cold seasons, when their meat gains a higher fat content, and are great for sushi-making. It’s also well-known as a raw Korean dish called Bangeo-hoe and is particularly celebrated in Je-judo Island.

A flounder fish family has a delicate raw taste and is typically served as the first appetizer dish in a full-course sushi meal.

Today, with the widespread popularity of raw fish enjoyment around the world, Japanese fishers and sellers aren’t the only ones who provide sashimi-grade fish. Generally, fish caught or farmed in the US, Norway, Britain, Australia, New Zealand and Canada are equally safe.

Nonetheless, if you’re buying whole fishes or fish that are cleaned and filleted during purchase, it is best to choose fish that are frozen, or heavily iced. If you prefer them absolutely fresh, alive and swimming in tanks are the best. And if you can’t find those, then be sure to ask if the fish was frozen before reaching the market.

Other signs to look out for are the smell, the flesh’s firmness, and the eyes’ colour. Fresh fish has a natural mild sea-smell that shouldn’t be pungent or repulsive. The meat should be firm and tender but not mushy. The fish’s eyes should look bright and almost lively, not glassy or murky.

Also, a fish with vibrant colour doesn’t necessarily guarantee freshness, because many farms have ways to enhance them for a more appealing look. These methods include ‘cold-smoking’, where the tuna is exposed to carbon monoxide for a red finish; or colouring pellets in the feed for salmons to create a rosier orange tinge. So, remember to always judge a fish’s freshness by the signs mentioned above.

Extra tip: when buying shellfish, avoid those with broken or cracked shells, as they will spoil quickly, even if bought fresh.

If all that sounds too complicated, there are always reputable sources in Australia to get pre-cut and well-frozen sashimi-grade fish.

Skinned and filleted fish is much easier to prepare for homemade sushi and sashimi. As a rule of thumb, it is better to savour your raw fish as soon as you buy them – best on the same day, in fact. Otherwise, be sure to seal and freeze them in ice, immediately when you reach home from the market. Some larger fish-types like flounder may taste better overnight after the muscles relax.

If you want a truly authentic Japanese experience, check out our guide for how to slice your fish. But you can certainly cut your sashimi-grade fish in any shape or form you like, or to fit your preferred dish. Most important is to use a sharp knife that is exclusive for raw meat in your kitchen, and to ensure all your tools and equipment such as a cutting board, bowls and plates are absolutely cleaned, before and after use. Oh, and don’t forget to wash your hands in soap water, and dry thoroughly before handling your fish.

Ready to go? Then check out our delicious collection of sashimi recipes for you to make and savour at home! 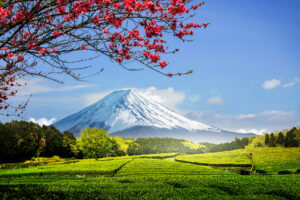 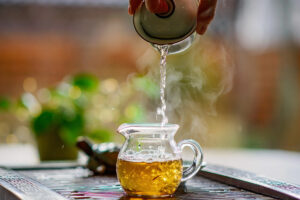