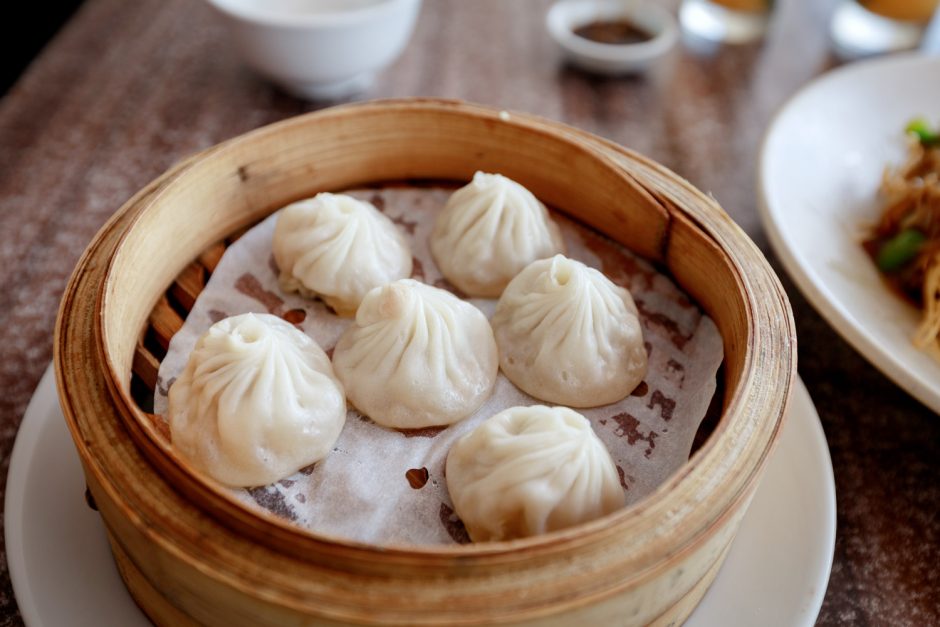 Arguably the piece de resistance of any dumpling banquet – siu mai are pretty good too – xiao long bao is a deliciously complex little parcel of yum. Delicious meat – traditionally pork – is served in a thick-skinned dumpling with – wait for it – broth INSIDE the dumpling. A feat of culinary engineering if there ever was one!

You can buy xiao long bao in dumpling shops and yum cha restaurants all across Australia, and they’re a crowd favourite where ever they’re found. But like so many of our favourite foodstuffs most people are ignorant of the history behind the ‘soup dumpling’.

The xiao long bao has quite an exciting origin story, and like all great stories, there are multiple versions. The first, most widely accepted version takes us to Nanxiang, a suburb of Shanghai sometime in the 1870s. A man named Huang Mingxian, the owner of a restaurant called Ri Hua Xuan is said to have invented the dumpling by adding aspic – a meat broth in soled jelly form – to the pork mince. Upon steaming – or heating of any kind – the aspic would become liquify and leave the inside of the dumpling swimming in delicious broth.

Despite being a culinary creative genius, it turns out Huang wasn’t great at naming things. He sold his new creation under the inventive title of Nanxiang da rou mantou – literally meaning ‘a large meat-filled bun from Nanxiang’. The fact that the dumplings were small and delicate and the confusion it caused his customers was apparently hilarious to Huang.

Despite crowds of people pouring into his restaurant – and I’m sure much to Huang’s disgust – the name didn’t stick. The locals started calling their soup dumplings Nanxiang xiao long bao – correctly identifying the size named the size xiao (small), and adding long (basket) as they were always steamed and served in baskets.

The other, more controversial story of the xiao long bao’s origin involves the Emperor Qianlong of the Qing dynasty. Qianlong travelled up and down the Yangtze river so often the locals nicknamed him along the river and so was given Youlong or Swimming Dragon.

During one of his many fluvial voyages, the emperor was allegedly given xiaolongbao to try in Wuxi, a city in Jiangsu province not far from Shanghai. Already a local speciality, the emperor was so enthused with xiao long bao that he boasted about these amazing dumplings up and down the Yangtze, spreading their fame and popularity across China. Thus the xiaolongbao of Wuxi quickly became famous, and some even say that the long in xiao long bao should refer to the dragon and not a basket in the emperor’s honour.

So which one is true? Probably the first one. But no matter whether they’re dragon or basket dumplings, everyone agrees they’re delicious.