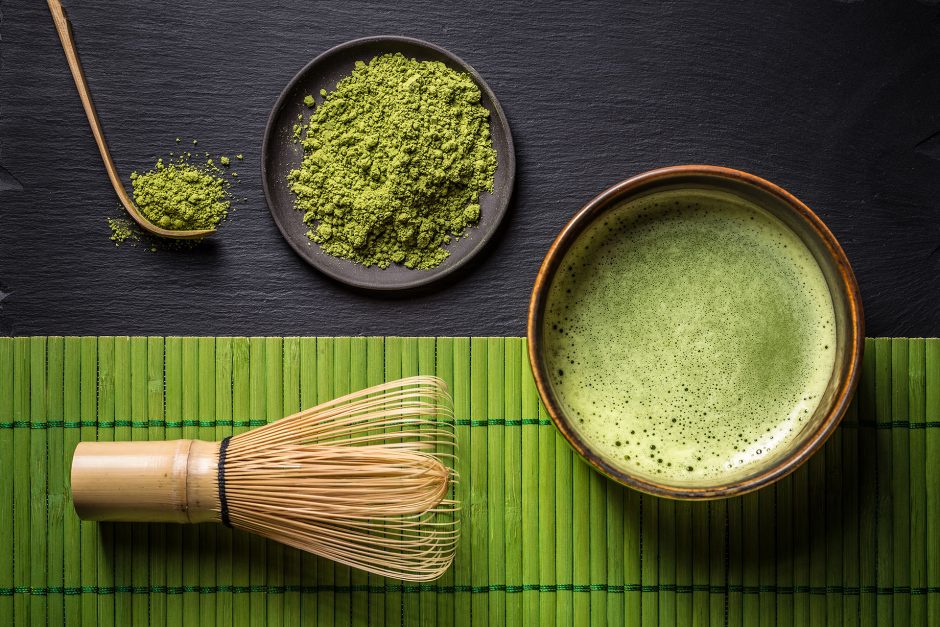 Artfully refreshing and aromatic in every sip, Matcha is considered the finest form of green tea, most valued in Japanese tea culture. Although tea leaves and tea-bags of various grades are also enjoyed, Matcha holds a special place for Asian tea lovers and connoisseurs alike for good reason. The shade-grown plants are carefully cultivated to produce the richest, healthiest leaves; meticulously harvested and processed into a finely ground powder that melts and blends when whisked in hot water for a soothing beverage that rejuvenates and delights.

Simply put: tea leaves or tea-bags infuse the water in a brew, whereas with Matcha, you’re literally drinking whole tea leaves – hard to get purer green tea than that!

For centuries, Matcha has been cherished in traditional Japanese tea ceremony that emphasizes grace, mindfulness and spiritual meditation. However, its history actually began in Tang Dynasty China (618-907AD); when dried tea leaves were steamed and made into bricks for storage and trade. To drink it, tea lovers had to first break and roast it, which resulted in a powdery form to be mixed with hot water.

Later, during the Soong Dynasty (960-1279AD), the convenience of powdered tea became even more popular among the common citizenry; and the technique was eventually brought over to Japan in 1191 by the Zen Buddhist master, monk Myoan Eisai. Green tea was already an integral part of Japanese culture by then, and with the introduction of powdered tea, Matcha became the most refined way to savour and appreciate it.

All types of green tea contain catechins, a natural antioxidant that helps to stabilize free radicals in your body and prevent cancer. Studies published in the American Journal of Clinical Nutrition and The Royal Society of Chemistry show that green tea has a ‘cleansing effect’ which reduces bad cholesterol levels, as well as lowering the risk of heart disease and stroke. Meanwhile, Food Research International’s Ottawa centre found that green tea can actually enhance your brain function.

Besides that, drinking green tea regularly is also a great way to lose weight. And, because Matcha is ground whole leaves, you’ll get the FULL health benefits listed above, instead of the diluted form with tea-bags.

Matcha is generally more expensive than other forms of green tea, because of the intricate process to produce it, and the leaves’ quality – the younger the leaves, the better the taste. The best Matcha powder is bright green in colour, smooth to touch, and when whisked in hot water, exudes a slightly sweet flavour with a subtle but pleasing aroma.

While there are many brands available worldwide, Matcha is commonly graded by the following:

Premium grade Matcha is savoured by everyday tea drinkers and connoisseurs, made from young leaves plucked from the top of the plant. In Japan, premium Matcha is both a household luxury enjoyment and a teahouse indulgence.

Culinary grade Matcha is the cheapest, made from the lower leaves of the plant; has a slightly bitter taste but perfect for cooking/baking purposes. In fact, it’s amazingly versatile; used in a myriad of flavourful delicacies like mochi, cakes, soba noodles, ice-cream, latte, as well as Wagashi sweets and confectionery.

Want a taste? Check out our long list of delicious Matcha recipes! 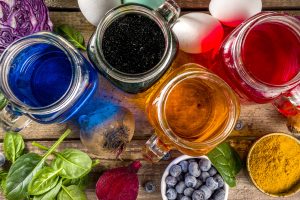 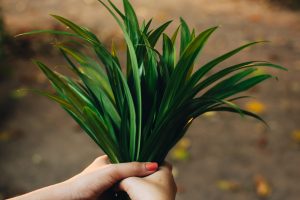