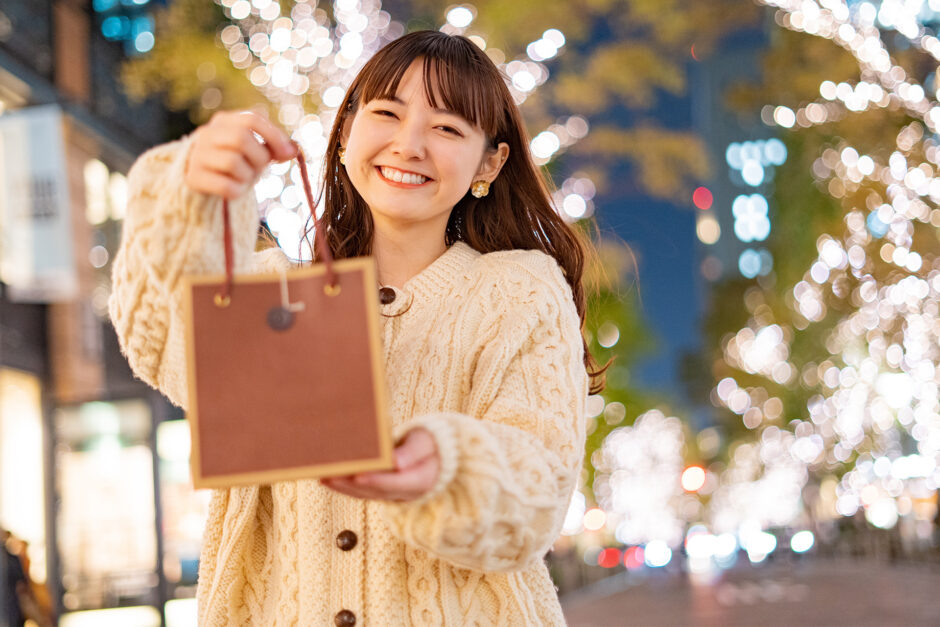 Love is universal, and pretty much all cultures around the world celebrate Valentine’s Day or have their own similar traditions and festivals. Across Asia, flowers, chocolates, gifts and romantic dinners are as common as anywhere else. Some cultures even have more than one day of love, with different sweet, joyful and heart-warming customs, for couples and singles alike. Read on to discover the many iterations. 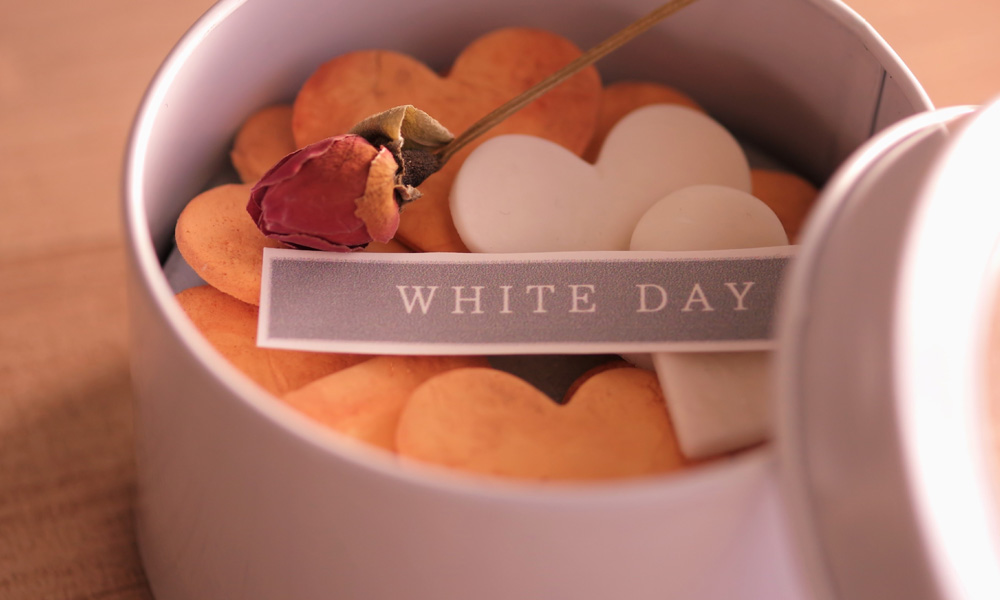 Gift-giving is a core tenet of Japanese culture. On 14 February, unique chocolates called Giri choco are given not just to respective partners, but also to friends or colleagues – and from women to men. The Giri choco is not actually romantic, but an obligatory festive gift. For the extra special someone, women would present their own lovingly handmade chocolate, mochi, or a pricey premium box of them – these are called Honmei choco.

It doesn’t end there, though. A month later, on White Day, 14 March, it’s the men’s turn to gift the women in their lives with a white-wrapped present of chocolates, marshmallows, cookies and other sweet delights.

These are relatively modern customs, likely introduced during Japan’s rapid industrialization and an influx of Western ideas in the late Meiji Era. Besides Valentine’s Day and White Day, traditional Japanese also celebrate the Tanabata, adapted from the Chinese Qixi festival that falls on the 7th day of the 7th month in the Lunar Calendar. A day that honours a pair of mythical star-crossed lovers.

Tanabata is massive, with many colourful wind-streamers adorning the streets and malls, as well as parades, beauty pageants, carnival games and a plethora of street food stalls. Even Tokyo Disneyland has a special greeting parade. People write well wishes for their partners and loved ones on small coloured paper and hang them on bamboo. At midnight, the bamboos are set afloat on a river, to be carried to the lover deities Hikoboshi and Orihime. 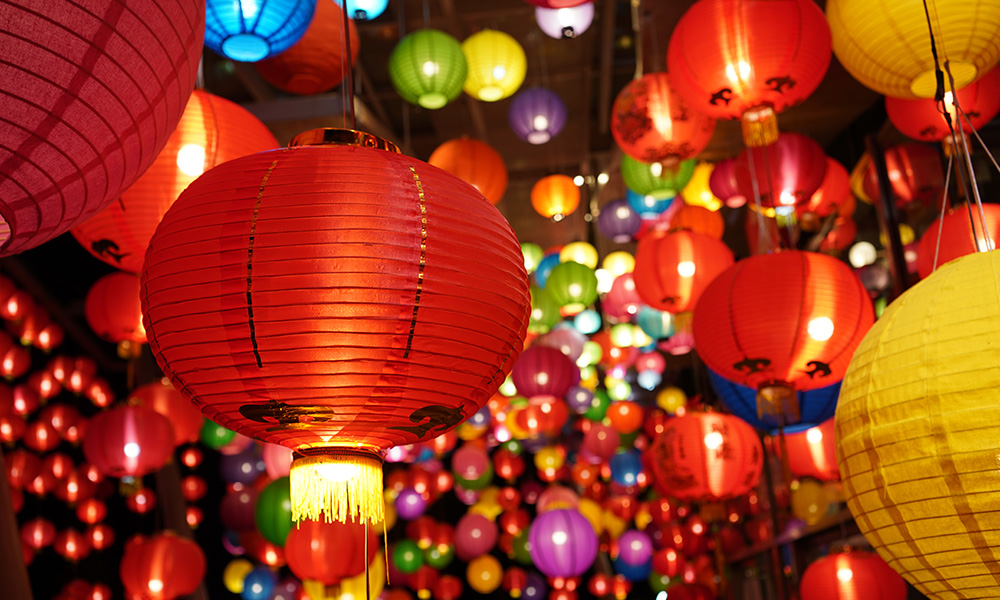 Besides Valentine’s Day, the Chinese have two major festivals of love: Yuanxiao on the 15th day of Lunar New Year, and the aforementioned Qixi festival.

Yuanxiao marks the end of Lunar New Year celebrations with fresh hope, as well as a time for families, would-be-lovers and couples to go out and join the public festivities. It is also known as Lantern Festival, when lanterns of all shapes, sizes and some with riddles, adorn homes and streets. During the night, hopes and wishes are written on special white ones, and set to fly into the sky. Elsewhere, folded paper lanterns are similarly written with wishes, and set afloat on rivers.

Among the Malaysian and Singaporean Chinese, there’s also a quirky custom for single young men and women to toss mandarin oranges into the river, for their crushes to pick up on the other side. Small papers with their phone numbers are slipped in with the oranges. 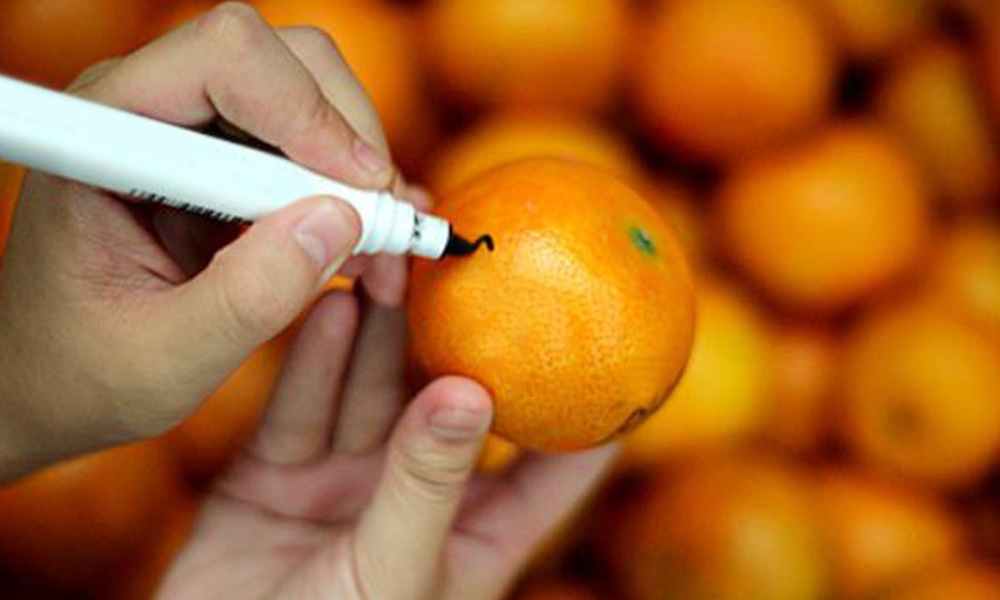 Later in the year, on the 7th day of the 7th month in the Lunar Calendar, the Qixi festival is the traditional Chinese Valentine’s, and as with most Chinese festivals, it comes with a myth.

The heavenly Jade Emperor and Queen Mother found out their 7th princess had fallen in love with a lesser deity, and exiled both to the mortal realm, separated in vastly different lives. The deity became a cowherd, while the princess became a weaver girl. Yet the two were destined for love, and soon found each other again, got married and had two children.

The Queen Mother discovered the marriage and dispatched her troops to capture the erstwhile princess. Cowherd gave chase with their children, up into the night sky. Queen Mother flung and shattered her golden hairpin into a river of stars between the lovers, and thus separated them forever. But their deep love had moved all in the mortal realm, so each year, a flock of magpies flew up to form a bridge, for the couple to reunite, at least for a night.

Cowherd and Weaver Girl are actually the star systems Vega and Altair, separated by the Milky Way; and especially bright during the 7th month. Hence, the Qixi festival was gradually developed and celebrated throughout the centuries, along with the romantic myth. Festivities vary across the regions, including temple visits, needle-craft games, folk songs and poetry, stargazing, special snacks and more. It’s also a time for couples’ romantic outings.

Qixi is celebrated beyond China, adapted into the Tanabata festival in Japan, the Korean Chilseok festival, and the Vietnamese Thất Tịch festival. 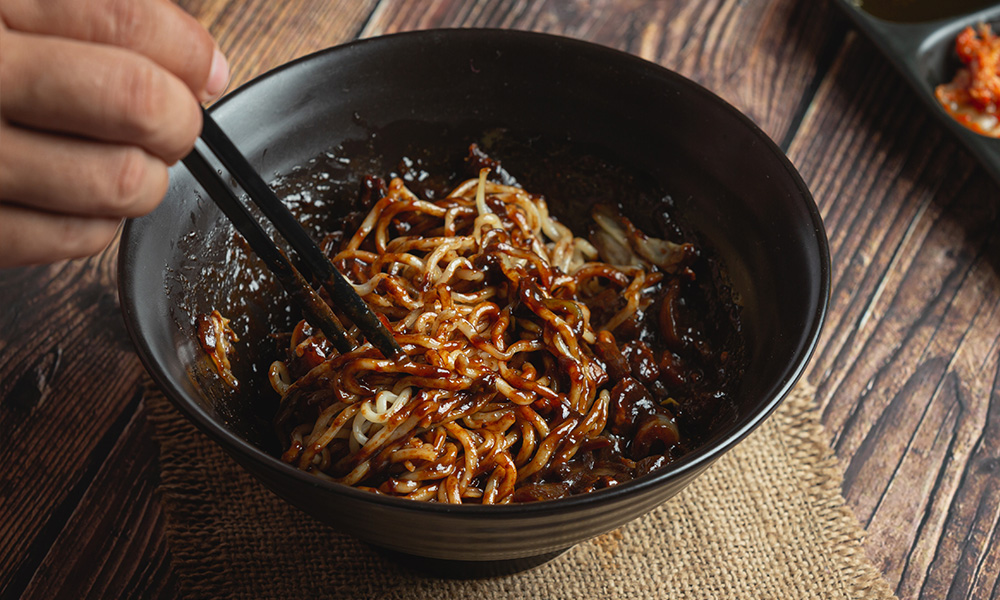 Like most cultures in the world, Korean men shower gifts to their partners on Valentine’s Day. But similar to the Japanese, they also celebrate White Day on 14th March, when women give white-wrapped presents to their lovers.

However, there is also a special day for singles, the Black Day on 14th April. During which, single people dress in black, savour a bowl of umami Jajangmyeon, and drink dark-coloured beverages such as black coffee. It’s not a sad day though, but solidarity and celebration of individuality, while acknowledging the yearning for love. 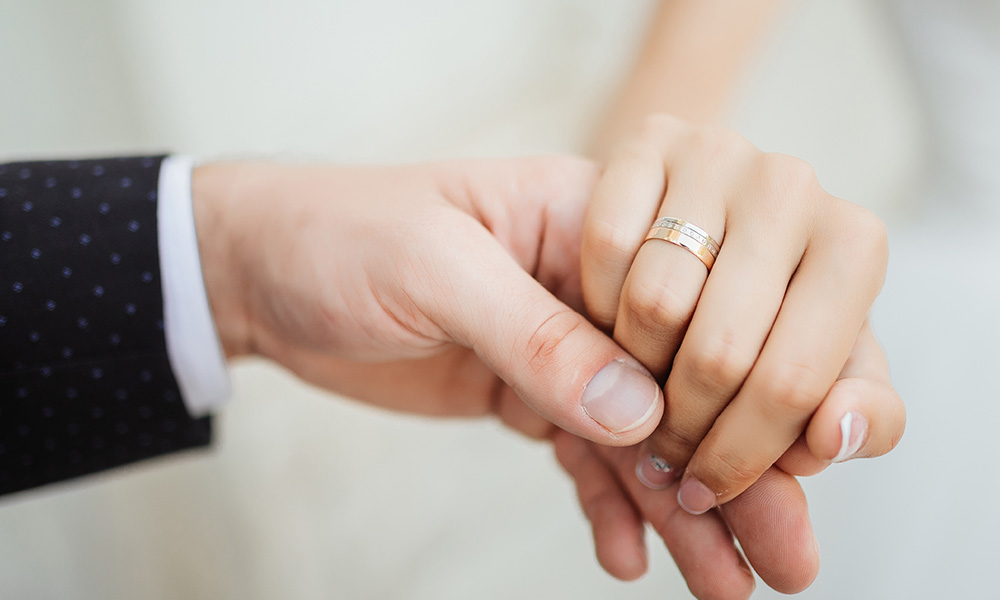 The Philippines is the only Asian country with Christianity as their national religion, though their festivities all have uniquely local features. And when better to celebrate the vow of true love than on Valentine’s Day? Each year, thousands of couples gather in public spots and churches to exchange their wedding vows, newlyweds and old couples alike. In fact, these mass weddings are a government-sponsored public service, and many choose to get married on Valentine’s Day to avoid overpriced weddings.