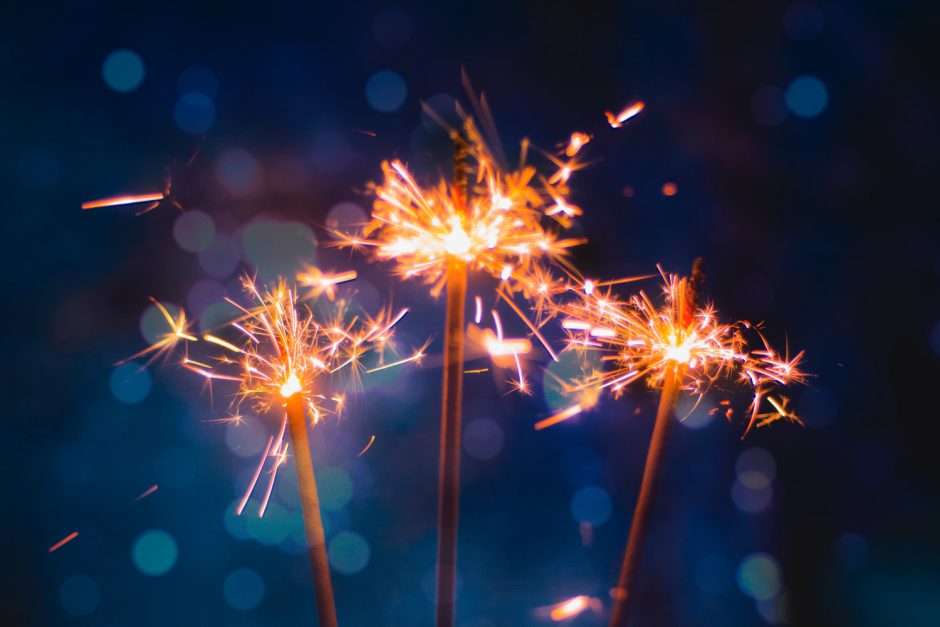 For many years Malaysia has touted itself as being “Truly Asia”, and for good reason too. Malaysia is home to several ethnicities who still continue to practice the cultures and religions of their forefathers. And in the spirit of Malaysia’s multi-cultural identity, many of these cultural and religious festivities are embraced by the community as a whole and celebrated nationwide, regardless of race or belief.

While the Malaysian calendar is dotted with a number of cultural new years, religious celebrations, and harvest festivals that take place all over the country, we have listed the five most important festivals and celebrations in Malaysia.

With more than half the country comprising of ethnic Malays who follow the state religion – Islam – the most important festival in Malaysia is the Islamic New Year celebrations of Eid al-Fitr, or as it is known in Malay, Hari Raya Aidil Fitri.

Hari Raya marks the end of the 9th month of the Islamic calendar, also known as the month Ramadhan, thus celebrating the end of a month of dawn-to-sunset fasting. Celebrated as a two-day nationwide holiday in Malaysia, many families would travel back to their hometowns to celebrate with their extended families.

It is customary for some Muslim families to host ‘rumah buka’ or ‘open house’, where they welcome neighbours and members of the community into their house to join in the celebrations where one can enjoy festive food such as curry chicken, beef rendang , chicken satay, ketupat, lemang, rose syrup, cakes, cookies, and tarts.

During the Eid celebrations, the streets of major cities like Kuala Lumpur, Singapore, and Jakarta, the streets are often draped in spectacular decorations that are brightly lit at night.

Aside from Hari Raya, Chinese New Year is the only other festival in Malaysia that is given a two-day nationwide holiday. This is a time when the country really gets painted red as Chinese families and businesses would decorate their houses and streets with traditional red decorations in the age-old Chinese tradition of warding off evil spirits.

While Chinese New Year is traditionally a 15-day long celebration, most Chinese families would be busying themselves with family get-togethers on the first two days before returning to their normal routine after. That being said, many Chinese communities would continue on with celebratory traditions such as lion dance performances, lighting fireworks, and go to house visitations throughout the festive period.

It is during this period when friends and relatives are welcomed to visit one another’s homes, where sweet treats and delectable dishes are served, while red packets known as “ang pao” are given to the children.

No celebration is as colourful and vivid as the Indian festival of Diwali, or as it is known in Malaysia as Deepavali where it is designated as a national holiday. Known as the Festival of Lights, Deepavali signifies the victory of light and hope over darkness.

The day starts off by taking a bath with oil and praying. Later during the day processions, street-fairs, fireworks, and get-togethers take place. It is the aromas of a variety of dishes lingering across the streets being one trait that truly symbolises the festivities of Deepavali in the areas where there is an Indian community.

Like any other festival, Deepavali is not without its pomp. In the lead-up to Deepavali and during the festive period itself, beautiful and intricate traditional rangoli artworks are made as both a decoration and a symbol of good luck. It is also during this time that the houses and streets of Malaysia are adorned with colourful lights and oil lamps.

Wesak is a Buddhist festival celebrated to pay tribute to the birthday, enlightenment and the attainment of Nirvana in the life of Lord Buddha. The festivities begin at dawn with Buddhists gathering at temples to pray, meditate, and offer food and charity to the poor. This national holiday is usually topped off with a grand float procession usually takes place during Wesak, where it is a sight to behold and usually features a giant statue of Buddha.

If there is a testament to Malaysia’s multi-cultural identity it is Christmas. Though it is estimated that only 9 percent of the population is Christian – and Islam being the state religion – Malaysia also celebrates Christmas as a national holiday.

It is not uncommon for Christian communities to host Christmas parties and carolling where the community is invited to join in the festivities regardless of race or creed. Not forgetting the contemporary appeal of Christmas, the lead-up to Christmas is usually accompanied by Christmas jingles being played amongst the backdrop of grand Christmas decorations in many of the nation’s shopping malls as to draw in consumers for a year-end sale.