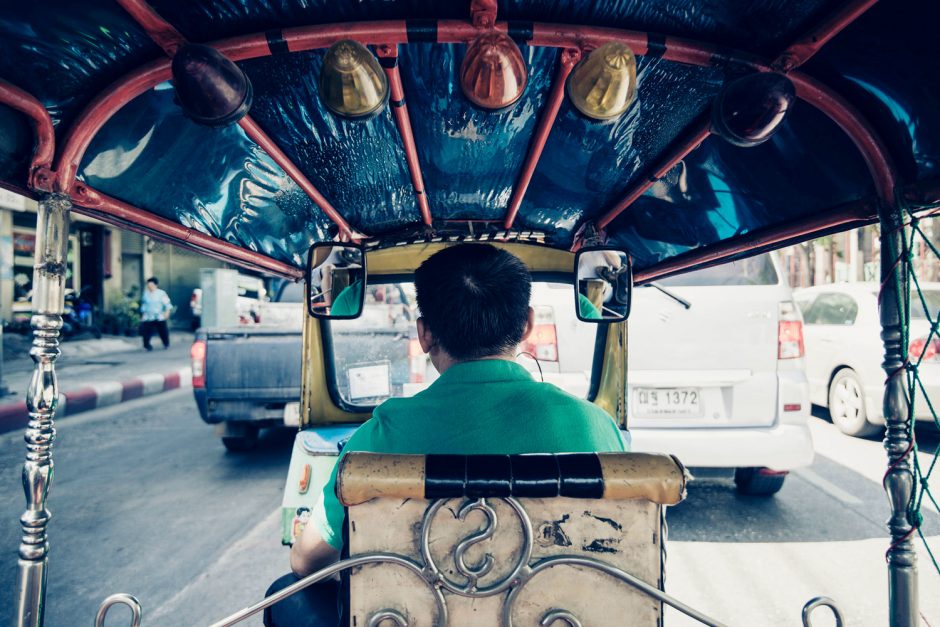 North and west of the Thai capital, Bangkok, the densely-packed urban landscape fades away and turns into the vast, well-watered central plains, a region that for centuries has grown the bulk of the nation’s food.

Known as one of the great rice bowls of Asia, the central plains make up the heartland of Thailand. Consisting of fertile rice farms, Central Thailand is also the most populated region in the country. Home to a large number of Thailand’s historical monuments, this area is an excellent destination for visitors who are more interested in the history and culture of Thailand than its sparkling beaches and busy nightlife.

The Central Plains lie in the middle of Thailand geographically, climatically and culinarily. This has allowed the people of this region to taste and appreciate the cuisines of every part of Thailand and to then integrate the various ingredients and cooking styles into their own dishes.

Originally a swamp, this region is still prone to flooding during the monsoon season. However, this abundance of water also allows for easier rice production. Tonnes of fragrant, jasmine-scented rice is produced here and makes its way around the world from this region each year. As the Central Plains have a wealth of rivers and lakes, common vegetables that are grown here are the ones that are cultivated in the water including watercress and morning glory.

The Thai in the central plains prefer food with smooth and lasting taste with a touch of sweetness. The cuisine of this region includes rice noodles, usually eaten for lunch or as a snack, the most famous of which is Pad Thai. Their source of protein in this region varies from beef to chicken and fish, and desserts made with banana and mango are popular.

The widest variety of curries are eaten in the Central Plains, and the visitor favourites – Red Curry (Gaeng Phet) and Sweet Green Curry (Gaeng Keaw Waan) – originates from this region.

The curries in this region can be based on meat stock and coconut milk or dry-fried. These curries are generally not as fiery as the curries of the South or the North East. Scented with fresh lemongrass and galangal, kaffir lime leaves, fresh mint and basil, they are predominantly hot and salty, warmed by fresh chilli peppers, and salted with fish sauce and shrimp paste.

The way the food is served in this part of the world is also an art in itself. The dining table is often decorated with carved vegetables and fruits.

There’s never enough time space to talk about central Thailand. So if you ever happen to visit Thailand, be prepared to bask in the beauty and delights of the country’s central plains.