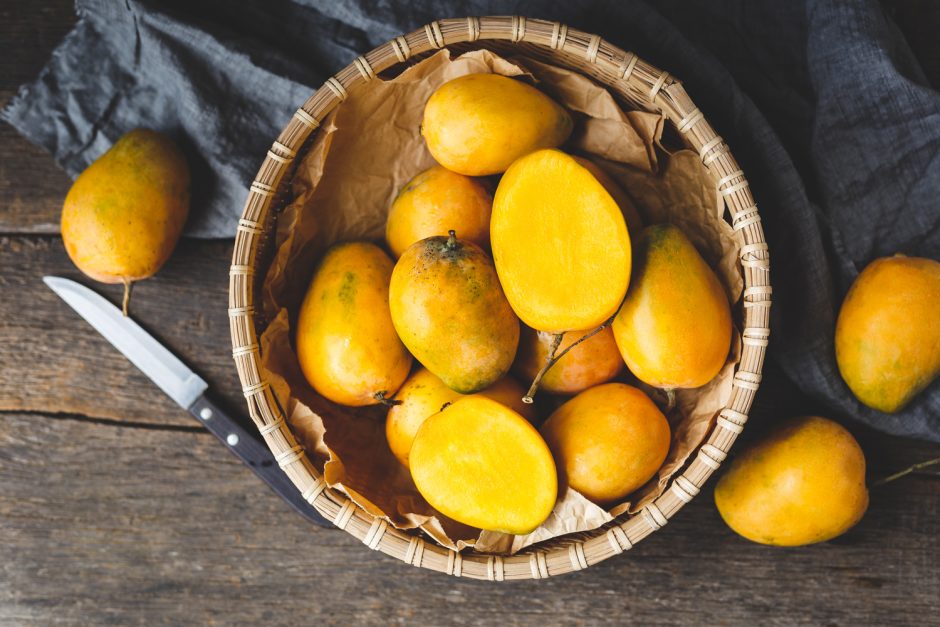 Summer is the best time to be in Australia, and it’s also the best time to eat mangoes! Australia’s favourite warm weather fruit starts hitting the shelves as early as September, but the best time to buy is from November through to early March. Mangoes are more than just a delicious fruit, they’re also an important crop that creates jobs and livelihoods for people all across the top of Australia.

Mango production was valued at $104 million in Australia as recently as 2015-16, with the average production volume being around 65,000 tonnes.

But the 2017-18 mango season was the biggest mango season on record! More than 10 million trays were picked across the country for the first time.

The Northern Territory supplied the most mangoes to market, with a 48% share of the national crop. Queensland’s farmers produced 47%, with the rest of the country splitting the remaining 5%.

An increasing number of new mango trees maturing into commercial production was the main driver behind the record harvest.

Around 83% of all Aussie mangoes are eaten fresh in Australia, with another 11% exported. The remainder is processed.

Australians grow 9 different varieties of mango commercially, with Kensington Pride being the most abundant variety. In fact, Kensington Prides account for over 50 per cent of all mango production in Australia! Other varieties include B74 (Calypso), Honey Gold and R2E2, green eating varieties such as Keow Savoey and Nam Doc Mai, and late season varieties like Brooks, Keitts, Palmers, Kents and Pearls. B74 and R2E2 are our most popular mango overseas.

Australian mangoes don’t just taste great, but they’re good for you too. Mangoes are high in energy, low in fat, and are a great source of calcium and vitamins.

Fresh mangoes also contain a lot of valuable nutrients to keep you going during a particularly gruelling backyard test match. A 200g serve of ripe mango can contain up to three times your recommended daily intake of Vitamin A and Vitamin C. Vitamin C, an antioxidant, is important in protecting the body from infection, is required in the formation of collagen and as a protein that gives structure to bones, cartilage, muscle and blood vessels. Vitamin C also aids the absorption of iron.

Mangoes also provide more beta-carotene than any other fruit and are a rich source of fibre and potassium. Beta-carotene is a powerful anti-oxidant that can help protect the body against disease and also fight the signs of ageing by assisting with the growth and repair of cells, tissues and skin.

But really, it’s the eating that everyone finds most appealing about mangoes. A 2013 survey using blind tasting of Honey Gold, Kensington Pride, R2E2 and Calypso mangoes found Honey Gold to be the best eating, with 47% of the vote.

As much as everyone likes cutting a checker-board into a mango half and going to town – summer isn’t summer till you’ve got mango juice dribbling down your chin – there’s plenty of delicious ways to eat mangoes. Whether in an Asian salad or slaw, grilled on the barbecue or served with fresh seafood or in desserts, there are myriad ways to eat this delicious drupe. You’ll find some of our favourite mango recipes on the site if you’re interested! 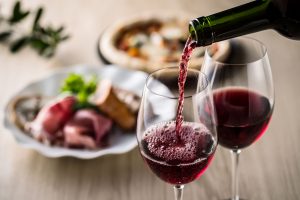