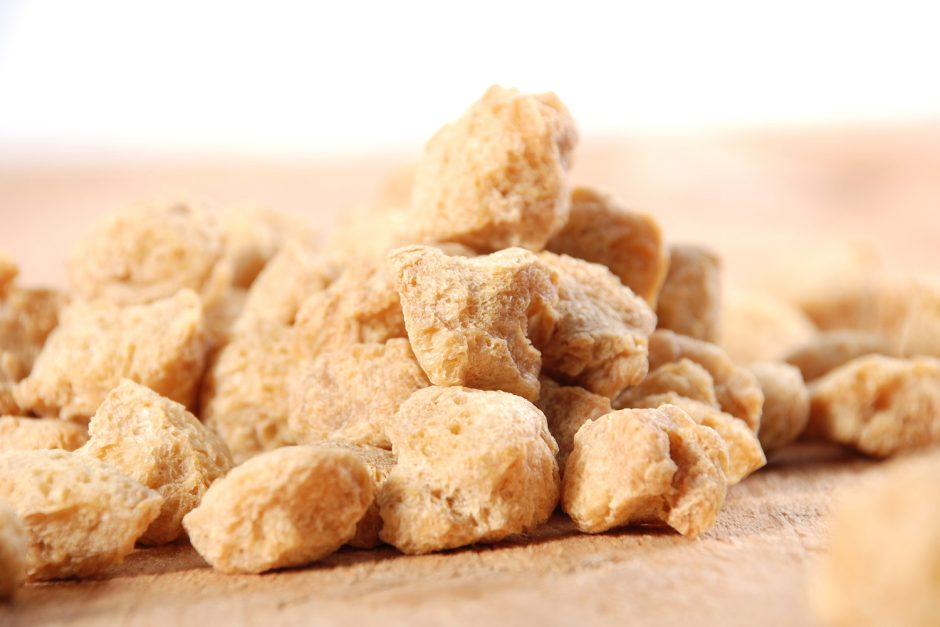 Fake meat is pretty common these days. There’s an entire subculture of vegan and faux meat retailers aiming to reproduce the taste and texture of meat so vegetarian and vegans alike can sate their carnivorous inclinations should they want to.

The production quality of faux meats has reached a level where some are indistinguishable from their real meat counterparts. Thousands of Australians have bought a burger from Lord of the Fries and thought they were eating a legitimate beef patty. Little did they know Lord of the Fries is proudly vegan. And this is just one example. It happens every day to unsuspecting non-vegans, and this is a good thing.

Regardless of why you eat mock meats, the chances of you knowing its origin story are pretty slim. The history of mock meats is centuries old and starts – like so many great vegetarian tales – with Buddhist monks. These guys were the true mock meat artisans of their time. Back in the 10th century, monks were using meat substitutes as an act of hospitality. Essentially, they were an inclusive food that their fellow monks could eat and still offering their carnivorous guests a filling feast. These guys were making a mockery of meat a good 600 years before the vegetarian sausage was invented in the West. Oh, and the Chinese had already perfected vegetarian sausages in 1301. Still, better late than never.

Asia has fully embraced it’s mock meat heritage and are still leading the way in vegan and vegetarian cuisine. In Vietnam, a country long lauded for its seafood, there are amazing restaurants pumping out delicious dishes of mock squid and mock prawn to rave reviews. While in Sydney, Golden Lotus serves vegan twists on Asian favourites, like vegan duck pancakes and vegan fried fish.

These delicious meat alternatives act as a fantastic gateway into the world of vegetarian and vegan cuisine. One undeniable fact about human society today is the dwindling lack of resources, especially protein. So many Australians are making the sustainable choice of cutting down their meat intake. But the quality of mock meats means that the enjoyment levels shouldn’t drop.

Tracy Nguyen, the vegan restaurateur said this to SBS – “We want to show people that being vegan does not have to mean you are limited for choices. It is the best way to teach them Vegan 101 – being vegan is not that hard and the way we have lunch and dinner [is] just like other meat eaters.”

Look, fake meats may never shake off the stigma they unfairly shoulder, but with a little research and in the hands of a good chef, they’re a delicious and sustainable alternative to animal flesh. So why not give them a try?