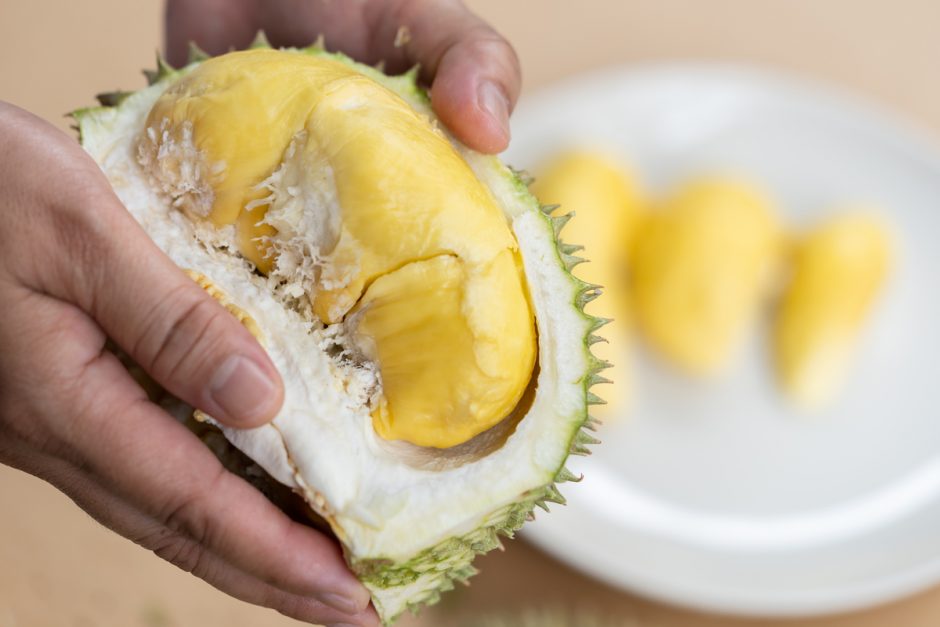 If you wander through the malls and plazas of Southeast Asia chances are you’ll come across a sign prohibiting the eating of Durian. The fruit looks like a combination of a spiky massage ball and a pineapple and has a soft yellow flesh with a range of different tastes depending on the variety – just like apples. Just to look at it, you’d have to wonder what all the fuss is about. People in the West eat fruit in public all the time, and no one panics and runs screaming when someone cuts open a watermelon.

But that’s exactly what happened in April this year in the library of Melbourne university RMIT. A strange smell was reported, and over 500 staff and students were evacuated before dozens of firefighters in breathing apparatus stormed the building in search of suspected gas or chemical leak. What they found was a rotting Durian. The pungent stench released by the rotting fruit was enough to clear a building, and not for the first time. The Durians’ stench has been responsible for grounding planes and forcing evacuations of subways, schools and hospitals, so it’s no wonder the eating of them in public is illegal in a lot of south-east Asia.

Food writer Richard Sterling has written of the Durian “its odour is best-described as…turpentine and onions, garnished with a gym sock. It can be smelled from yards away.” The late Anthony Bourdain calls it “indescribable, something you will either love or despise…Your breath will smell as if you’d been French-kissing your dead grandmother.” Its odour is truly unique, completely unlike any other scent produced by nature. So how does the Durian do it?

A group of scientists from the German Research Center for Food Chemistry has attempted to figure out how exactly the fruit produces such a powerful stench.

In breaking down aroma extract taken from Thai durians with a mass spectrometer and gas chromatograph, the team managed to pinpoint 50 different compounds in the fruit responsible for its intense aroma. The team found eight that hadn’t been detected in durians before and four compounds that had been completely unknown to science. That’s right, the Durian contains compounds previously undiscovered by mankind!

Their analysis suggests that it is not any single compound but instead the mixture of different chemicals that produce the fruit’s powerful stench. The combination of fruity, skunky, metallic, rubbery, burnt, roasted onion, garlic, cheese, onion and honey smells coming together to create something truly bizarre. A number of the compounds have been detected in just a few other substances, such as cooked beef, yeast extract, dried squid and leeks. Somehow, the combination of these 50 chemicals produces the powerful scent that has entranced and repulsed people the world over.

Even apart from the smell, durians are a scientific marvel. According to a 2009 Japanese study, durian extract strongly inhibits the enzyme aldehyde dehydrogenase (ALDH), used by the liver to break down alcohol. This might account for a piece of traditional Asian folklore: that getting intoxicated while eating durians can lead to death.

So, love it or hate it, please don’t cut one open around other people. 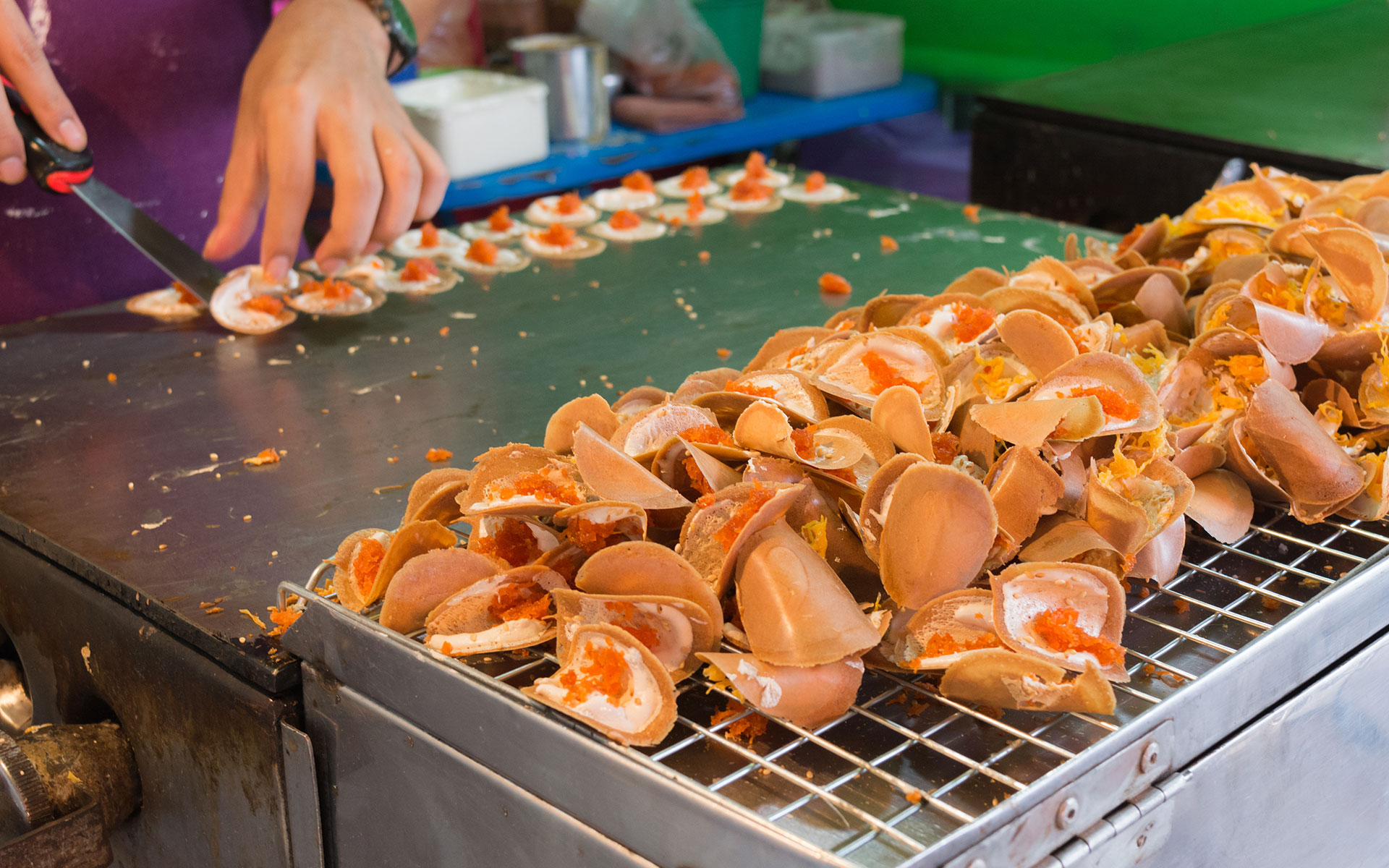 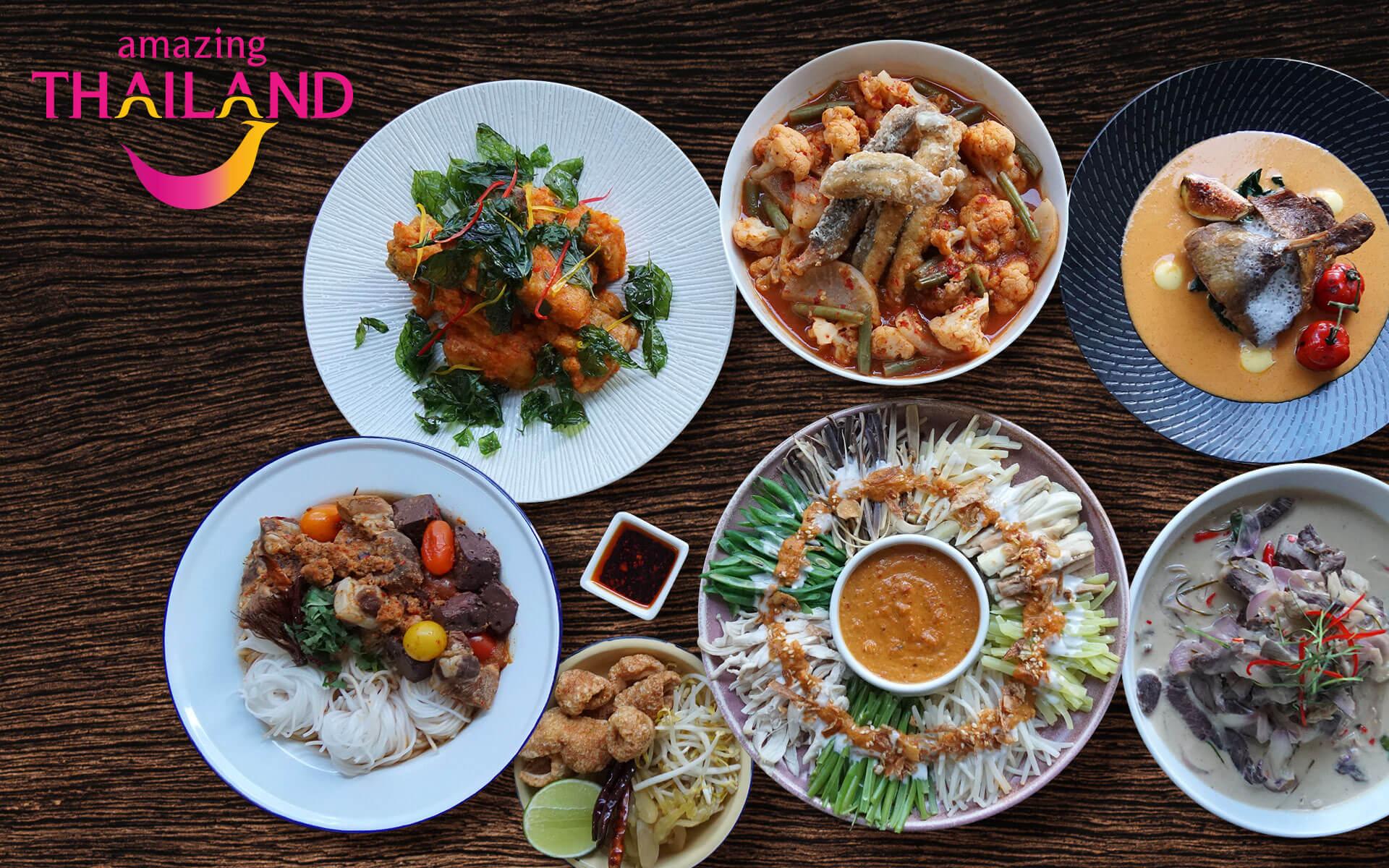 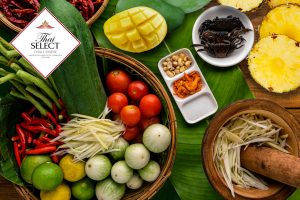