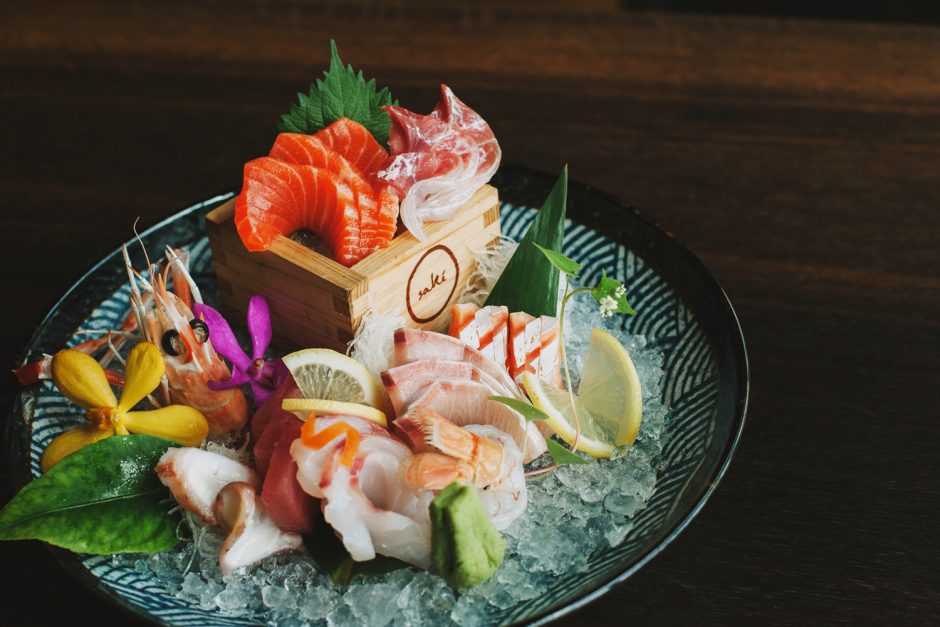 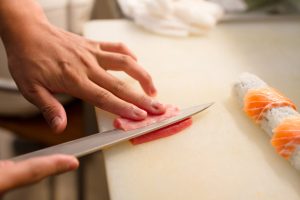 Renowned chef Nobu Matsuhisa was invited by a customer to open a restaurant in Peru. Soon after, Matsuei emerged in Lima. The lack of Japanese ingredients forced him to get creative in the kitchen thus started his Japanese-Peruvian fusion cuisine.

The title for inventing Japanese-style tacos goes to celebrity chef Nobu Matsuhisa. Known for his contemporary Japanese fare with a South American twist, Nobu has 32 restaurants across the world, including two in Australia in Melbourne and Perth. Nobu created a global dining sensation with his Miso-Glazed Cod, zesty Ceviche and Nobu Tacos. These crisp little tortillas come filled with sashimi-grade ingredients of your choice, including wagyu beef, lobster, scallop and toro tuna belly.

A favourite for its contemporary design and cutting-edge fare, modern Japanese eatery Sake Restaurant now boasts five outposts across the country. A signature since day one, the Sashimi Tacos brim with finely diced salmon or tuna and chilled tomato salsa, served with shots of sake on the side. Don’t leave without a serve of the Popcorn Shrimp Tempura, either.

Nearby, Tokyo Tina also flies the mod Japanese flag with its DIY California Rolls, and the charcoal-infused ice-cream cones filled with fresh kingfish and apple. Be sure to try the Yuzu Meringue Pie for dessert, then slip next door to the adjoining bar for Japanese-accented cocktails, such as the Thundercat Martini with sake, plum bitters and pickled ginger.

This sexy izakaya in Surry Hills, Toko puts an indulgent spin on Japanese classics in dishes, such as the thinly sliced Snapper with Truffle Oil and Pork crackling, or Eel Nigiri Sushi with torched foie gras and tangy umeboshi (salted plums). Be sure to try the Rabuba Cocktail with rhubarb sake, tequila, spices and passionfruit.

Get your modern Japanese fix in Manly at Daniel San, where you can order tacos with sashimi-grade tuna and salmon, tomato salsa and tangy guacamole, or their ‘Rock N Sushi Rolls’ filled with contemporary combinations, such as soft-shell crab, pickled daikon and ponzu mayo.