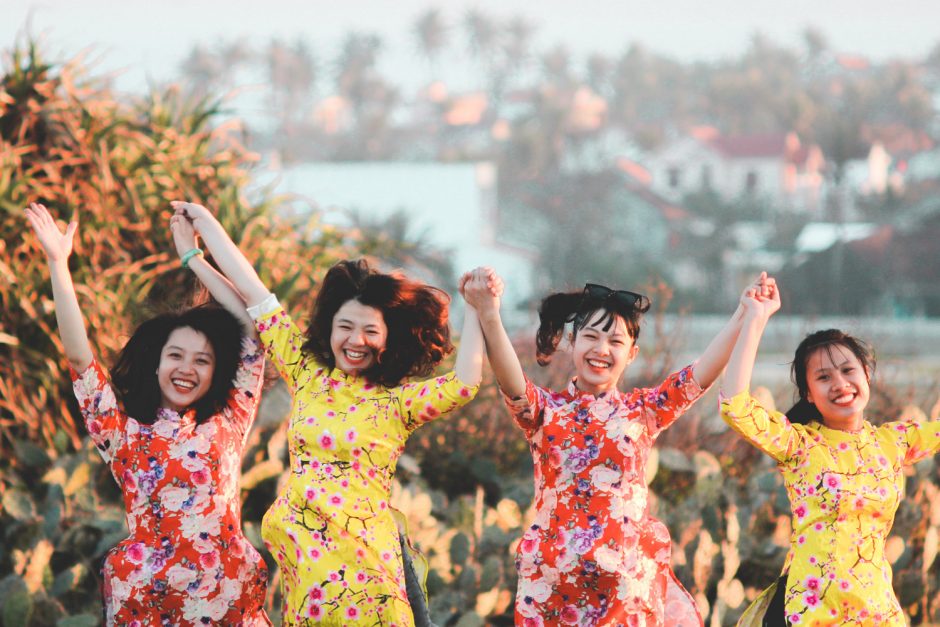 Despite only coming to Australian shores in large numbers after the Vietnam War, the Vietnamese have left an indelible mark on Australian culture. And it’s largely been with their cuisine.

Before 1975 there were fewer than 2,000 Vietnamese-born in Australia. Following the North Vietnamese communist government’s victory in April 1975, Australia – having signed the Convention Relating to the Status of Refugees – agreed to resettle its share of South-Vietnamese refugees. On 26 April 1976, the first boatload of refugees fleeing Vietnam sailed into Darwin Harbour. The vast majority of refugees arrived in Australia by plane rather than a boat, though there were still strict selection policies enforced by Australian officials in refugee camps established throughout South-East Asia. In 1982, the Australian and Vietnamese governments agreed on an orderly migration program – emphasising family reunion – and two-thirds of arrivals over the next few years were women. Within a few years, the Vietnamese population of Australia would double.

It is thought that over 90,000 refugees were processed and entered Australia during this time, a small amount when you consider over 2 million people left Vietnam following the Norths victory and were resettled across the glove.

The 90s saw the majority of Vietnamese migrating to Australia doing so by choice rather than as refugees for the first time, and these days there’s a thriving Vietnamese community adding to the melting pot that is Australian society. Places like Victoria Street in Melbourne’s East and Cabramatta in Sydney are home to hundreds of restaurants and grocers all selling great Vietnamese food.

Vietnamese cuisine is full of fresh flavours and ingredients, and have become a tasty and cheap alternative to fast food. Pho has become a phenomenon amongst Millennials and rice paper rolls aren’t too far behind, while Bahn Mi – delicious roast meats in crunchy French rolls – shops are nearly as plentiful as McDonald’s.

If you’re still to try Vietnamese food, get out and do yourself a favour. Enjoy another culture Australia has embraced as its own.