Home > Experiences > The Language of Flowers 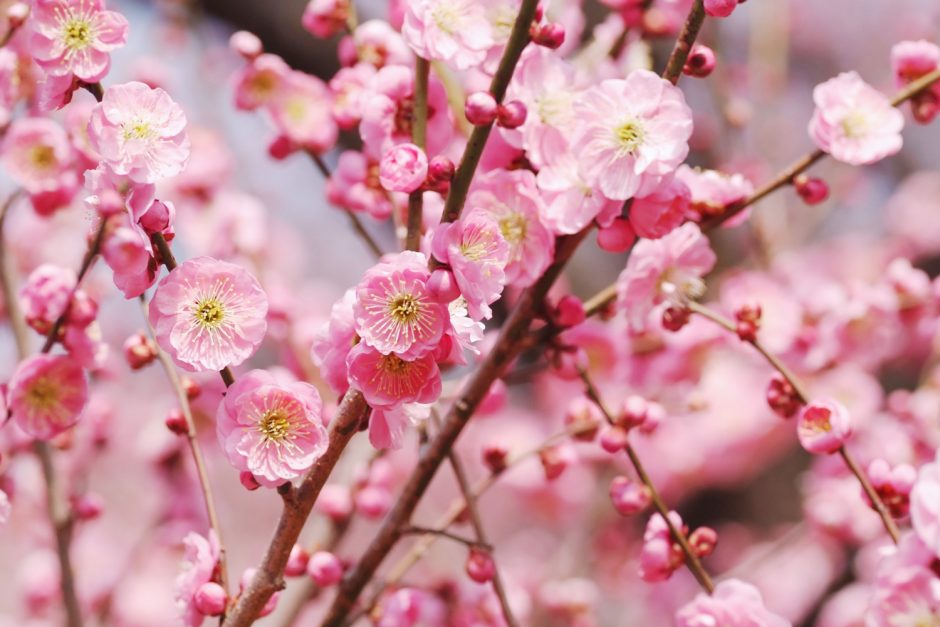 Chinese culture filled with symbolism and flowers permeate both cultural practices and artistic design. Because flowers are understood to have important and different meanings, choosing the right flower for an occasion is important. No one wants funeral flowers at a wedding!

While we in the west use flowers to show affection and as decorations at celebrations, we don’t give them the cultural significance our neighbours to the north do. The hidden language of flowers in Chinese culture is one worth exploring, so we’ve put together a quick guide to help you navigate it.

White: White represents death and – spookily – ghosts in Chinese culture, which explains why they are often found at funerals. White iris wreaths are the traditional Chinese funeral arrangements. They contain white envelopes with cash to help pay the funeral costs.

Red and Pink: Red and pink represent life and celebration. Red is strongly associated with Chinese New Year – red packets anyone? – and flowers pink and red flowers are often given to celebrate births, marriages and other momentous occasions.

Lotus: The lotus is one of the most significant flowers in Chinese culture and symbolises the holy seat of Buddha. The flower rises from the mud and blooms in exquisite beauty, and so is thought to represent perfection and purity of both the heart and mind. It also represents long life and honour. The lotus flower is depicted throughout in Chinese art, poetry and architecture, and is one of the cultures most recognisable symbols.

Chrysanthemums: Despite the Chrysanthemum being white in colour, it is one of the few not associated with death. Instead, the white chrysanthemums represent nobility and elegance. It is the official royal seal of Japan for instance. They are also thought to attract good luck if used to decorate the home and represent a life of luxury free of troubles. You’ll often see Chrysanthemums left at alters and they’re are also a popular gift for the elderly as they are thought to strengthen life force.

Peonies: The peony is the unofficial national flower of China. It stands as a symbol of spring, female beauty and, not very originally, reproduction. It also associated with wealth, honour and high social class. Peonies are also the flower used to celebrate a couples 12th wedding anniversary. Peonies from Luoyang are considered the best in the country and are showcased in a festival held in Louyang in April or May of each year.

Orchids: Orchids symbolize scholarly pursuits, integrity and friendship and, just for a change, nobility. They are a staple of decorative wall pieces and are found all through Chinese artwork. Orchids are associated with the ancient Chinese philosopher Confucius who likened the orchid to an honourable man. You’ll also find them in religious and wedding ceremonies and decorating homes.