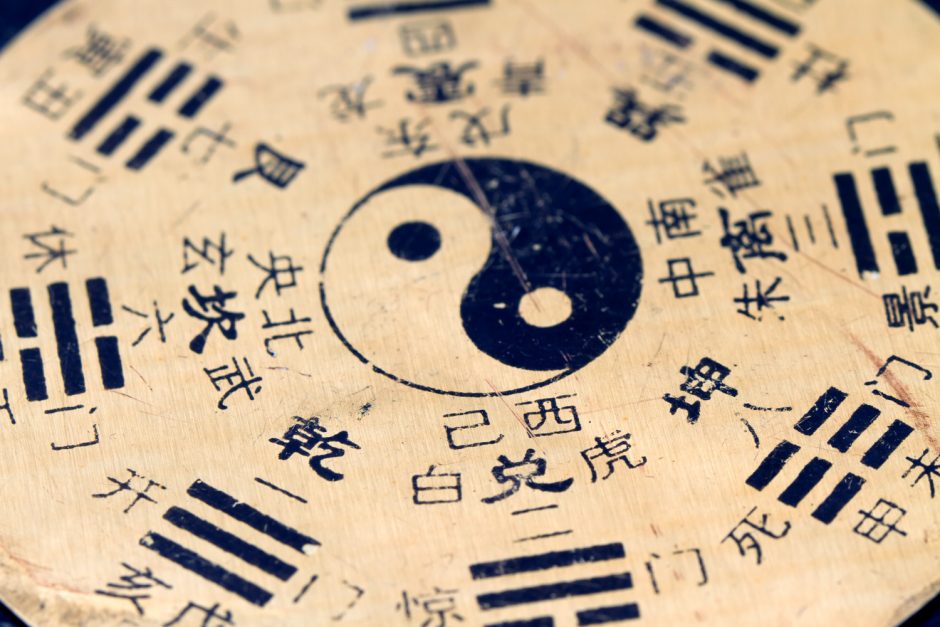 Though often referred to as a religion, Taoism (or Daosim) isn’t similar to an organised religion whose tenants are based on a divine revelation for attaining a good afterlife. Instead Taoism, which expounds on the philosophy of the Tao – broadly translated as “way” or “path”, serves as a system of guidance for one to find balance and harmony with existence. This balance is summarised in Taoism’s Yin and Yang principle, which sees the world with complementary forces, such as light and dark, active and inert, or hot and cold.

Taoism is based on the Dao De Jing (Tao Te Ching), an ethical and radical text allegedly written by a Chinese philosopher and teacher, Lao Tzu (Laozi) during the 3rd or 4th centuries BC. While Taoism and its practices have evolved overtime, much of its traditions are still based around the principles set forth in the Dao De Jing.

Today, Taoism has become intertwined with several Chinese cultural aspects, beliefs, and rituals. It often forms the fundamental basis on which many Chinese philosophical schools of thought adheres to. Because of that, it is hard to explain in non-Chinese terms what Taoism really is.

Due to its broad ideology on finding balance in nature, Taoist philosophies are found to be used in many aspects of Chinese cultures and traditions, covering everything including Qigong or Tai Chi exercise, antecedent worship, trust in any of the millions of gods or apparent immortal individuals, martial arts, and even onto healthy food recipes. The term also refers to the rules that administer the behaviour of objects and human beings.

There are various types of Taoism. Some are dependent on the study and trust of ancient scriptures like Dao De Jing. Most of the people in China who follow Taoism also practice the native folk religion that keeps on varying from one place to another. One of the most common Taoism symbols is Yin-Yang or Taijitu, which one will find adorned in most Taoist organisations.

In Western societies, Taoism is often present in martial art and alternative medicine practitioners. However as you have read, the ideologies and concepts formed 2,500 years ago, permeates far deeper than self-defence and herbal remedies, and goes right into the social fabric of many Chinese societies. Why not pick up a book on Taoism and learn about this interesting and complex philosophy on life.