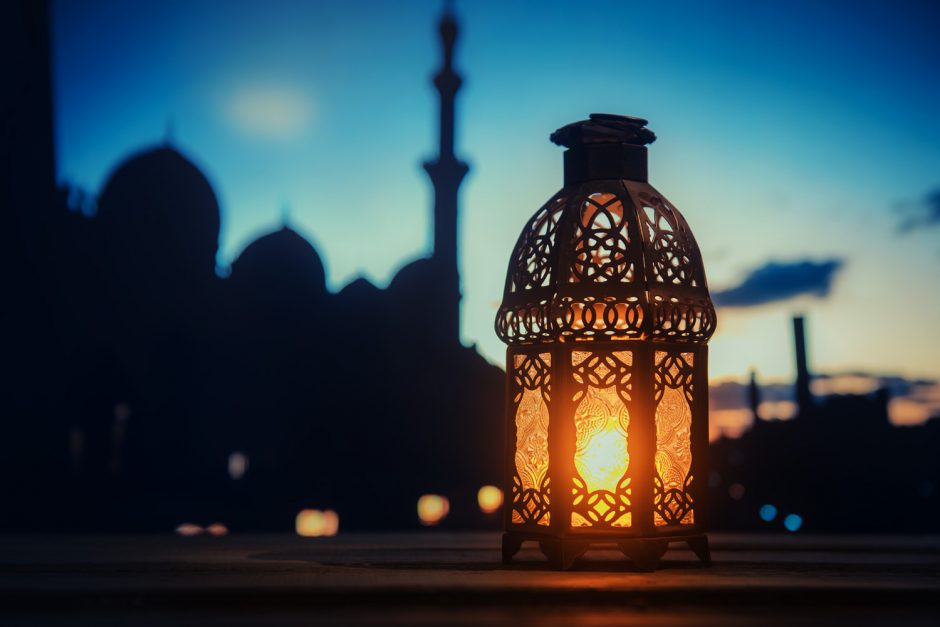 Over 24% of the world’s population are Muslim. That’s almost 1 in 4 people across the entire world who call themselves Muslim. There are over 300 million alone in Southeast and East Asia alone—that’s 15 times the population of Australia!

But because of the relatively low number of Muslims residing in Australia—just over 600,000 at the last census—we’re quite ignorant of how all those people across the world celebrate their religion and what their festivals are. For instance, most Australians have heard of Ramadan, but few would know what—or even when—it is.

Luckily dear reader, that is where we come in.

Ramadan is celebrated in the 9th month of the Islamic calendar. But as the calendar is lunar—meaning it’s based off the movements of the moon—the date changes every year. The 9th month was chosen, as this was the month when the Qur’an was first revealed to the Prophet Muhammad.

During the month of Ramadan, Muslims won’t eat or drink between dawn and sunset. This is called fasting.

Fasting is important during Ramadan as it allows Muslims to devote themselves to their faith and come closer to Allah.

Fasting is one of the Five Pillars of Islam, which form the basis of how Muslims live their lives. The other pillars are faith, prayer, charity and making the pilgrimage to the holy city of Mecca.

At the end of the fast—when the sun has gone down—families and friends will get together for iftar to break their fast.

But the details differ from country to country and culture to culture, from what is eaten to how Ramadan is observed.

Deep in the southern Philippines, families tuck into staples like rice cake, coffee, pineapple juice, fruit and fish soup—pork is obviously out—as well as wide variety of seafood for iftar. You’ll find a lot of local families selling freshly caught seafood near mosques across the country.

But, just like they do in every country across the world, children get what they want, so don’t be surprised to see boxes of fried chicken being carried home by a legion of dads.

Most Muslims break their fast in the the way the Prophet Mohammed did—with water and dates—before then eating a second meal. They start their fasting with suhoor before dawn, often getting up at 3am to prepare a protein-rich dish to see them through the day.

Over in Korea at Seoul’s Central Mosque, you’ll find young men hauling massive metal drums of rice and lamb curry out of a hidden kitchen for an almost endless line of hungry men. In a separate room reserved for women, a much quieter feast goes on. Nearly 100kg of rice is served here every night through Ramadan as people come to break their fast and worship.

Perched at the peak of “Halal Hill” in Itaewon district, the mosque, with its towering twin minarets, is the heart of Islam in South Korea. Besides the rice and curry, expect to find plates of caramel-coloured dates and bottled water and fresh watermelon. And being Korea, there’s always some bulgogi and fried chicken to be found.

In Indonesia, a country with a vast Muslim population, the food changes from island to island. Chicken curry, gudangan (vegetables with coconut), kolak (plantains and cassava) and deep-fried tofu are just some of the meals eaten for iftar. It’s also very popular to go out to eat together, and there’s plenty of restaurants across the capital Jakarta that cater for just such an evening. The Westin Hotel serves a Halal buffet 67 floors up!

Malaysia is another country with a large Muslim population, so there’s plenty of traditional foods for locals to choose from. After all, iftar should be good, hearty, traditional Malay food that warms the soul and rewards the faster after their day of sacrifice.

Ramadan bazaars are full of such dishes—curries, rendang, porridges, roasts, and rice cakes to name a few—along with a few innovations like onde-onde churros, dipped in a palm sugar sauce.

There’s also plenty of options for you to start the day with bubur lambuk, a rice porridge made from a variety of ingredients like sweet potatoes, prawns, beef, chicken. It’s mild and easy-to-digest, so while it’s a little bland, it will happily get you through the day.

Hopefully you’ve learnt a little something about Ramadan, an important event in the Muslim calendar.