Home > Experiences > On Tour in Malaysia: The Chinese Influence 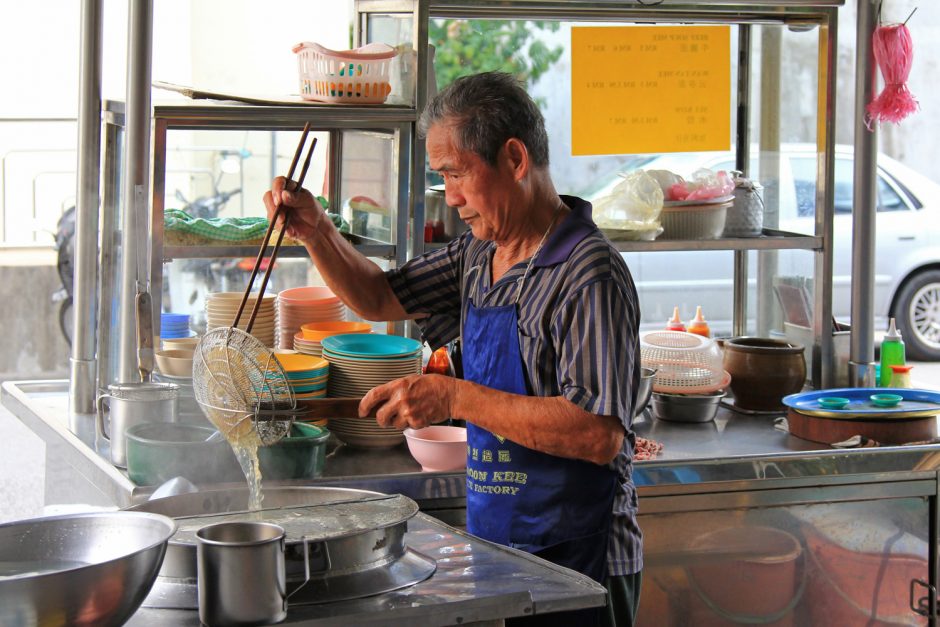 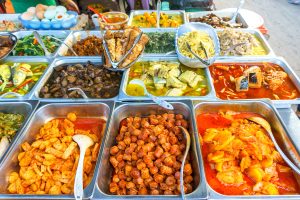 Malaysia's rich history has resulted in a multifaceted cuisine that combines the best parts of Indian, Malay and Chinese cuisine.

Now that we’ve got your mouthwatering with our tales of Malay food and Malaysian-Indian delicacies, it’s time to explore the third major cuisine of Malaysia: the Chinese influence.

The Han Chinese immigrants were originally drawn to Malaysia in the 15 th century, when Chinese princess Hang Li Po married Sultan Mansur Syah in Malacca, bringing with her 500 handmaidens and a style of cooking previously unseen in the region. This unification of Chinese and Malay people became known as Peranakan culture, with the descendants referred to as baba (male) or nyonya (female).

A second wave of Chinese emigration ensued in the early 19th century when tin and rubber were discovered. Today, the Malaysian-Chinese population measures 24%, and their culinary influence can be seen on every street corner.

Chances are many of the dishes you associate with Malaysia actually have their roots in Chinese cuisine. There’s the herbal pork soup Bak Kut Teh, which hails from the Hokkien and Teochew people.

Malaysia’s most popular hawker dish—Char Kway Teow—was also invented by the Hokkien and Teochew people. Brimming with Chinese sausage, cockles and rice noodles, this high-calorie dish was originally served to hungry labourers. In fact, many of the noodle dishes you see in Malaysia have Chinese origins, including Hokkien Mee, Wonton Mee, and Fried Bee Hoon.

In the historic town of Ipoh, between Kuala Lumpur and Penang, sample the Chinese-inspired dish of Bean Sprout Chicken, or flaky, sugary biscuits known as Hoeng Peng.