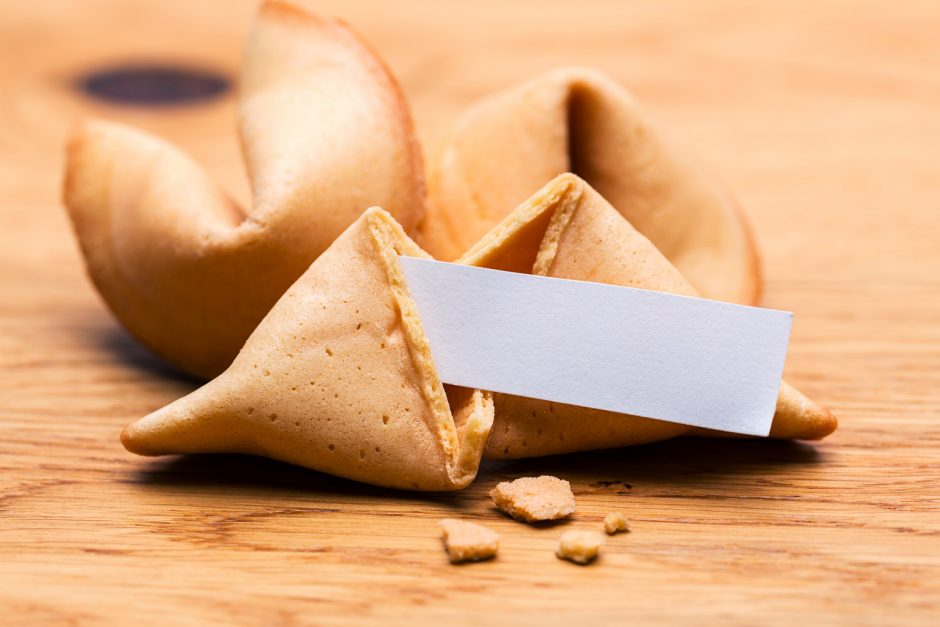 China, an ancient, mysterious and beautiful land, is always appealing to adventurous foreign visitors. Enveloped in this this exotic country are numerous natural attractions and must-visit nooks.

One of China’s greatest treasures is her long, rich history, resplendent culture, and distinctive customs. To top that, it also has a fun side to its ancient cultural heritage.

Here are a few interesting facts about China most people are unaware of:

1. China invented the first kites and they were used in wars.

2. China is called “Zhong Guo” in Chinese, which means the ‘Middle Kingdom’.

3. Fortune cookies are not a traditional Chinese custom. They were invented in early 1900 in San Francisco, and it has been suggested that the idea came from a traditional Japanese cookie.

4. In China, over 35 million people still live in caves. Far from pre-historic times, these eco-friendly dwellings have plumbing and electricity!

5. There’s a bridge between mainland China and Macau, where cars entering the island switch from driving on the right to driving on the left, and vice versa.

7. In China, astronauts are called taikonauts, which is based on the Mandarin word “tai kong” that means “space”.