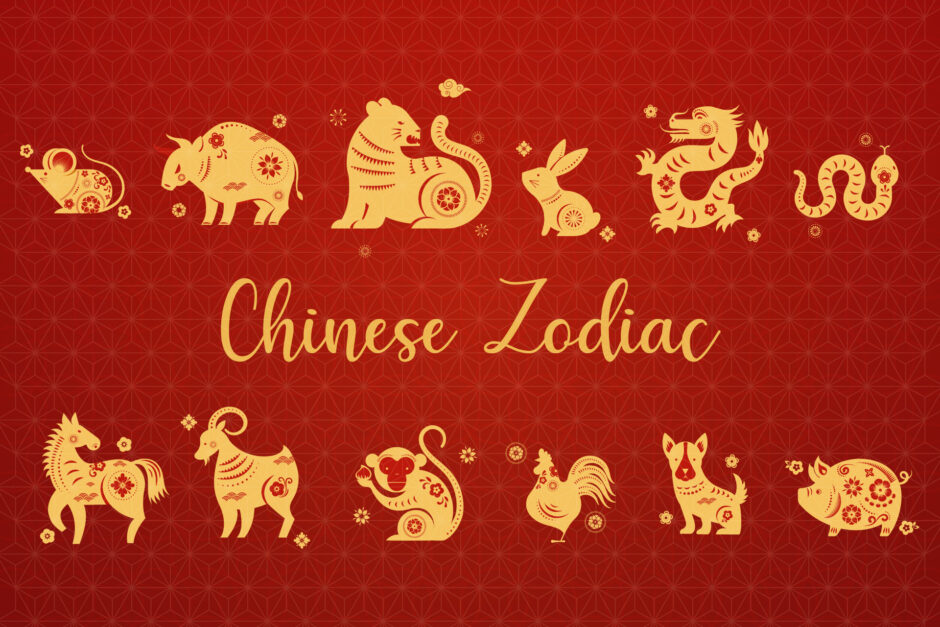 In Chinese culture, every Lunar New Year has a corresponding auspicious animal from the Chinese zodiac. 2022 is the Year of the Tiger, so you’ll see it adorn many festive decorations. The tradition has lasted for millennia, and the exact origin is hard to pin down. The earliest records date back to the Qin Dynasty, circa 221 to 206 BC, but it is believed that the zodiac was probably invented long before then.

Western horoscopes go by month and correspond to anthropomorphised star constellations. The Chinese zodiac goes by a 12-year cycle and has more to do with supposed observations of common animals’ behaviours, during the hours of the day. Confused? This is because the Chinese zodiac is only one aspect of the Lunar Calendar, as well as their ancient time-keeping system, and fortune-telling practice.

How does it work?

Archeological studies surmised that ancient Chinese people kept time by observing the moon cycles, and discovered that 12 new moons corresponded to the yearly seasons. Thus, they were among the earliest civilizations to have 12 months in a year. They didn’t stop there, though. Day and night too were divided into 12 hours with old numerical ideograms; and during each, the animal seen most active was also assigned to mark it – not everyone was literate at the time. Further, every age was marked by a 12-year cycle, and so the 12 animals were transplanted, and the zodiac was born.

Chinese numerology, the Five Elementals and Yin Yang philosophies were all incorporated with the zodiac later, and developed into Chinese fortune-telling. The system became so complex and extensive, that a special almanac was created to ‘calculate’ the best and worst times for all matters – only used in imperial courts at first, for the emperor and his ministers to plan the workings of their kingdom. Over time, and with the introduction of personal faith via Buddhism, fortune-telling spread among commoners, and predictions became more granular.

To this day, Chinese fortune-tellers still consult the almanac to discern auspicious times for weddings, moving to a new house, starting and ending businesses, compatibility between couples, friends and colleagues, travels, funerals, and more – all of which corresponds to the hour, day, month and zodiac sign of one’s birth. Of course, believers swear by the veracity, and it is a custom for many to visit a fortune-teller during Lunar New Year; to discover their fates, plan events, avoid calamities, and learn everyday rituals to better their luck.

Like all ancient civilizations, the Chinese were an agrarian society. So common animals were mythologised and assimilated into traditional beliefs. There are numerous tall tales for the zodiac’s origin, the most popular goes like this:

The Jade Emperor who ruled the celestials and all things on earth held a race for the 12 most worthy animals. Each employed their natural advantages. But it wasn’t a ‘straight’ race, and many hijinks ensued. Ultimately, the rat rode the ox, jumped off at the finish line; and won the race. The order thus came down to Rat, Ox, Tiger, Rabbit, Dragon, Snake, Horse, Goat, Monkey, Rooster, Dog, and Pig. They were thus assigned to each year in a Chinese age cycle.

Every animal has many myths and legends as well. Similar to western astrology, they were also anthropomorphised with personality traits. However, this is a relatively modern addition (perhaps as recent as the 1900s), to keep up with the western horoscopes trend. The traditional Chinese zodiac belief is mainly used in fortune-telling. Regardless, here’s a brief overview corresponding with our modern Gregorian birth years. 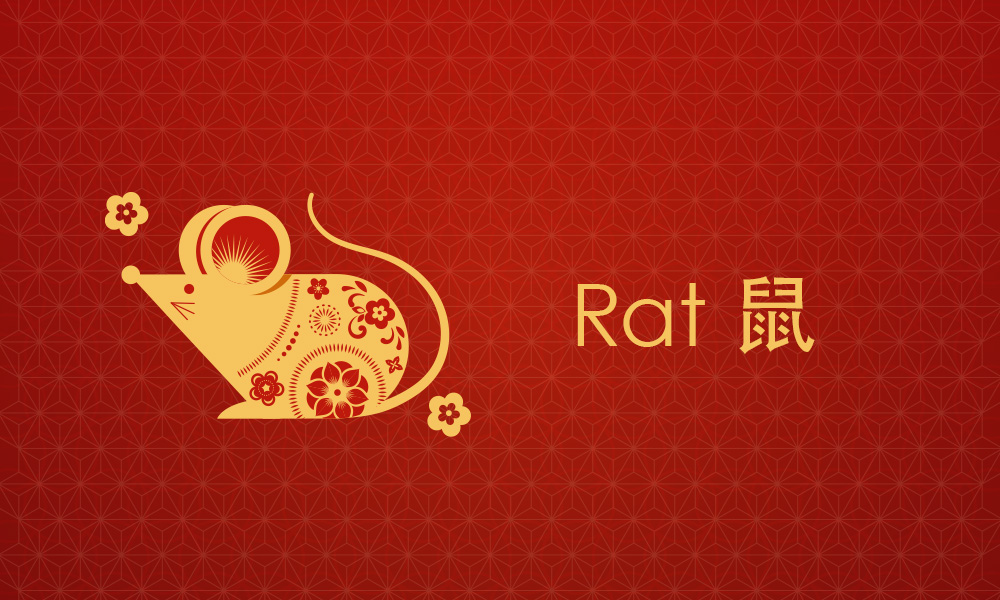 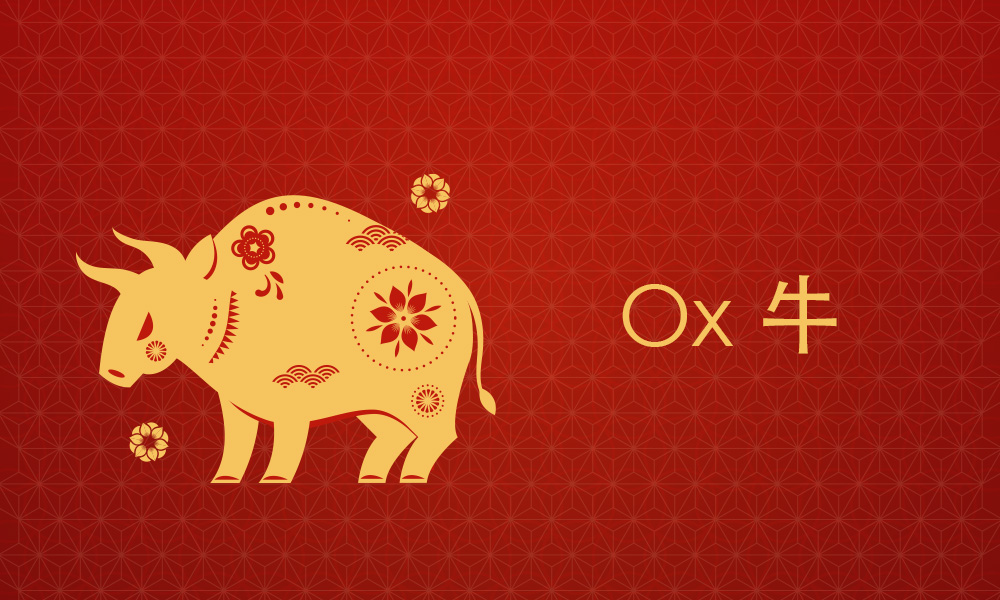 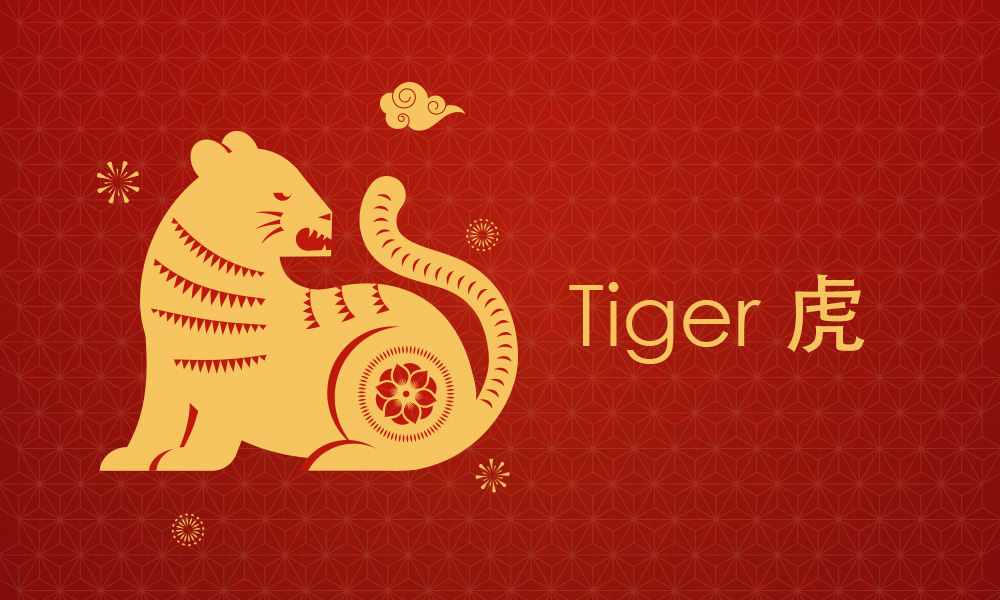 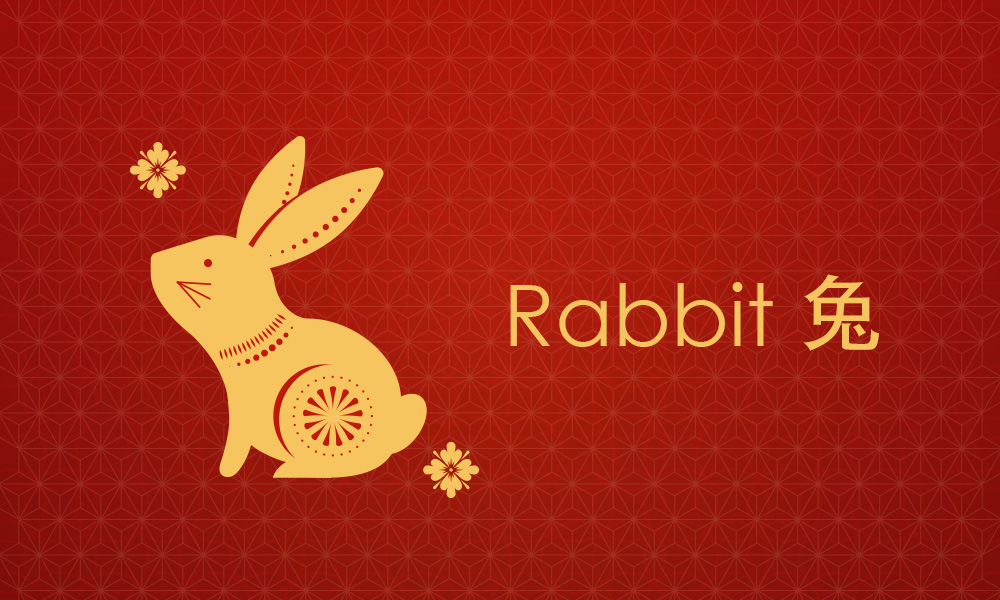 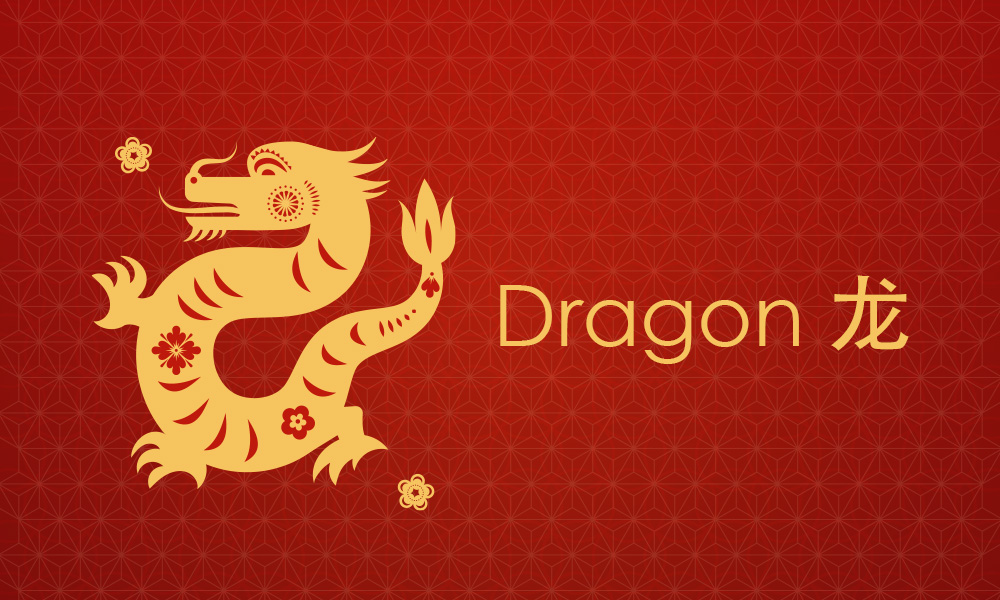 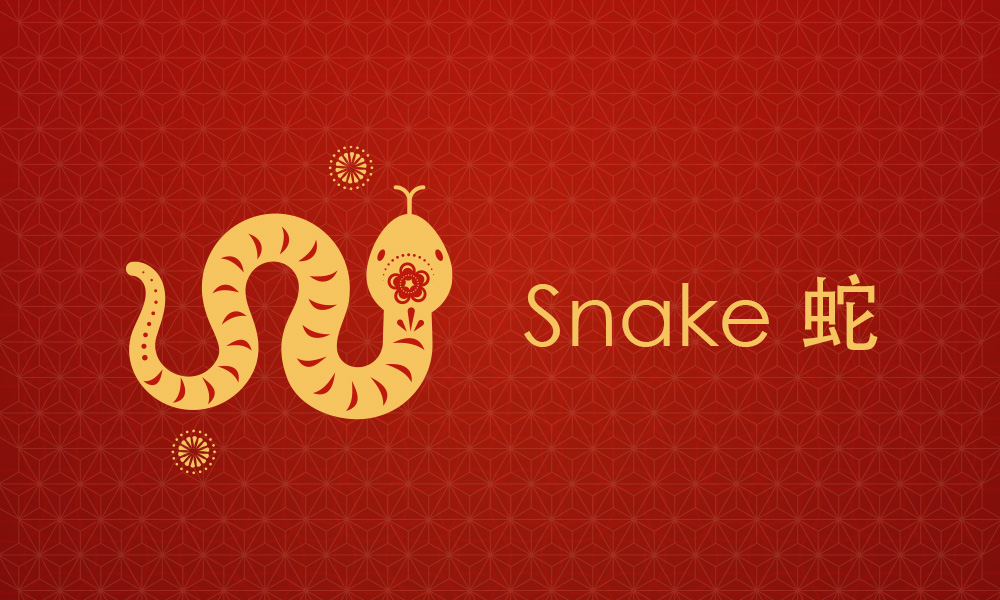 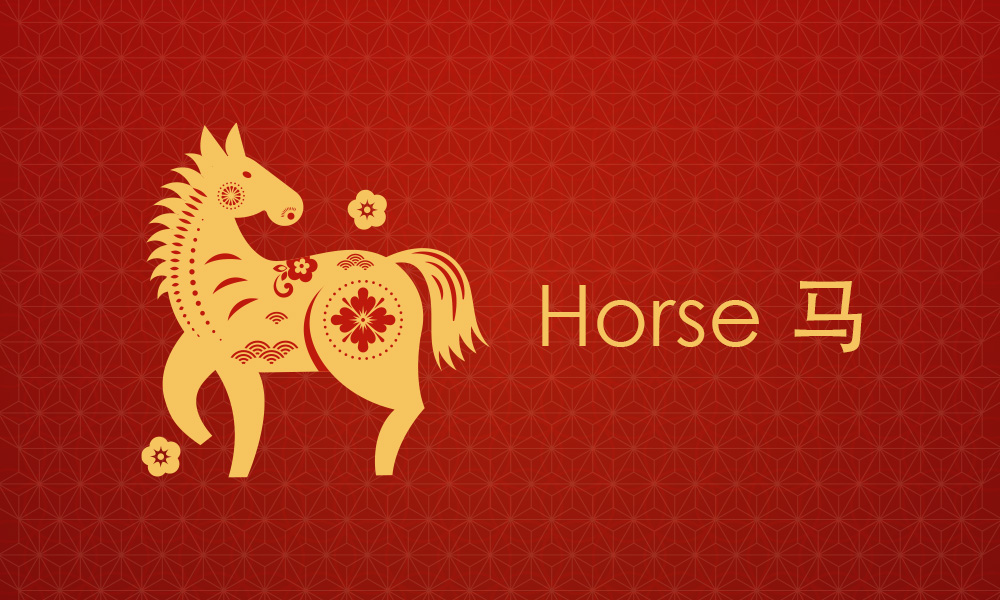 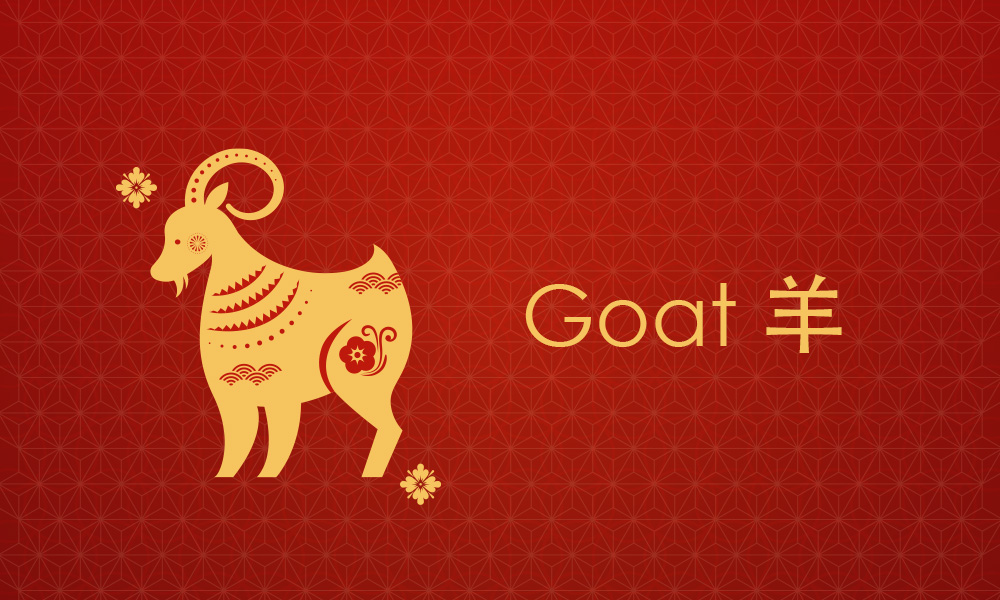 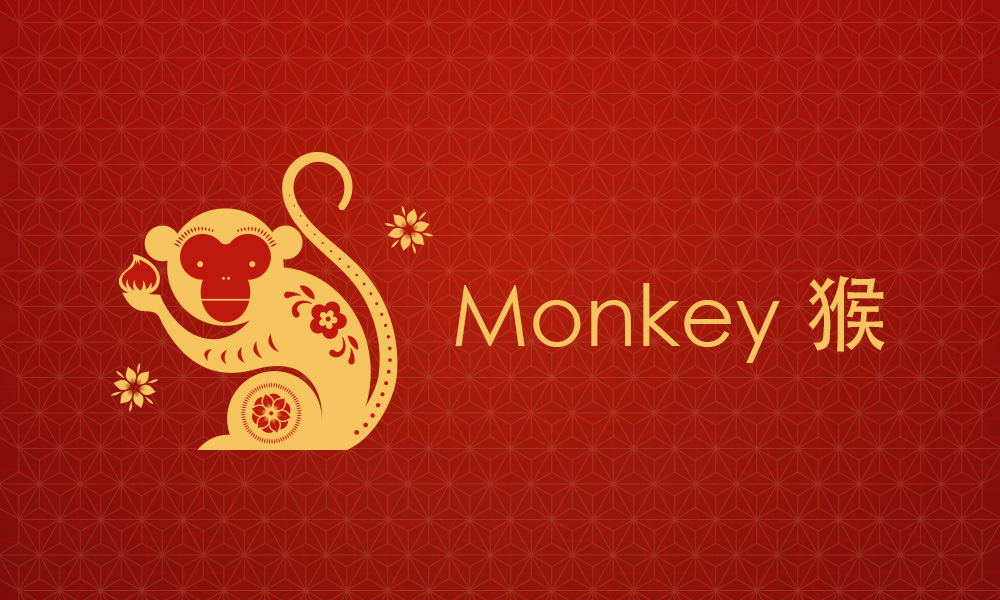 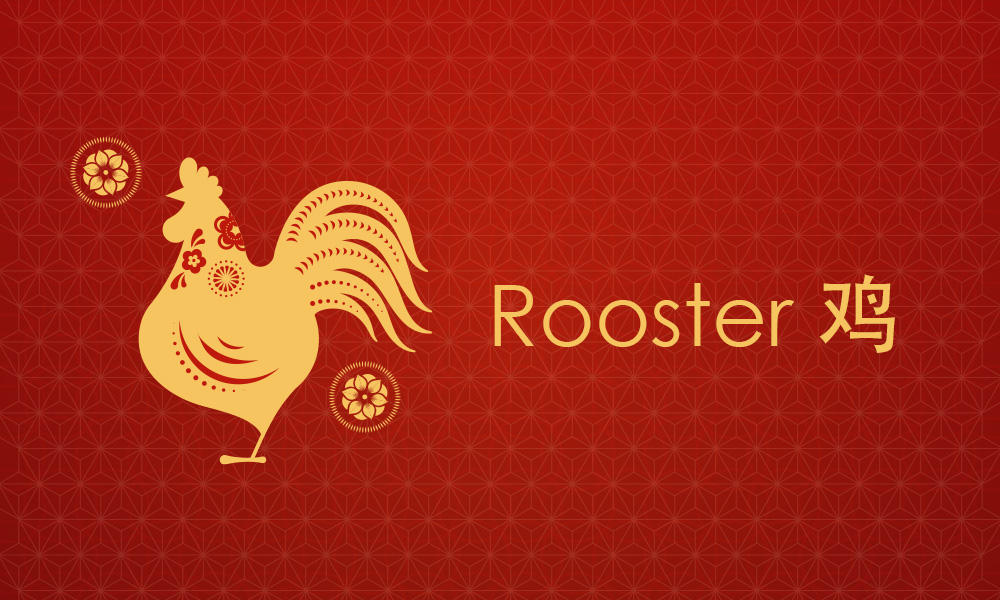 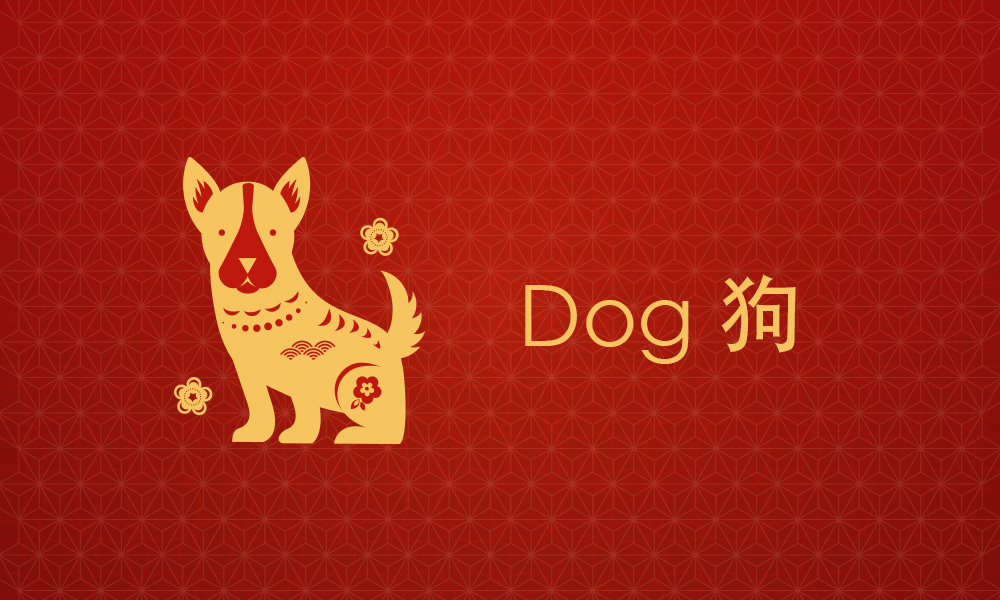 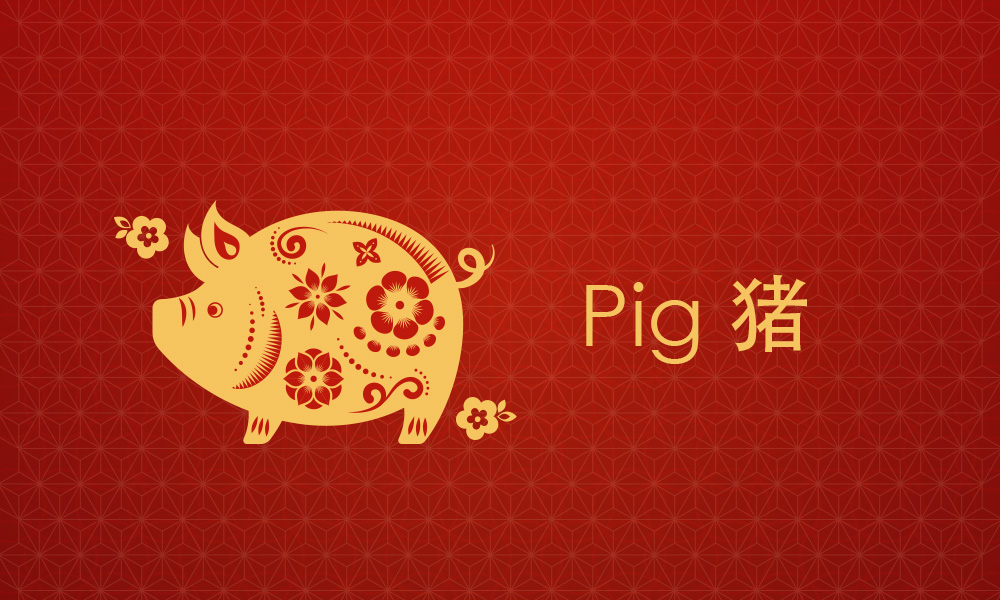 Now, you may think that it’s good for your birth year’s zodiac sign to match with the current New Year, but the opposite is true. Because according to Chinese belief, all fortunes are governed by that year’s Tai Sui, Guardian Deity of the Year, and he doesn’t like it very much when your zodiac sign is the same as his. Just kidding: note that there is no actual explanation in the almanac and myths, it’s just the rule.

But there are simple tricks to avoid your Tai Sui’s wrath: pray at a Tai Sui temple, wear red, as well as talismans made of jade, crystal, or gold; and of course, behave throughout the year.

In astronomy, the Tai Sui is actually Jupiter, visible during springtime in China each year; and thus has been incorporated into the many Lunar New Year myths.

Many Asian cultures celebrate the Lunar New Year, and there are various festive customs to bring good health, luck and prosperity. The Chinese zodiac is just one aspect of Chinese culture. Come discover more auspicious ways to celebrate your Lunar New Year here. Also, check out the must-have yummy dishes to share with your friends and family!