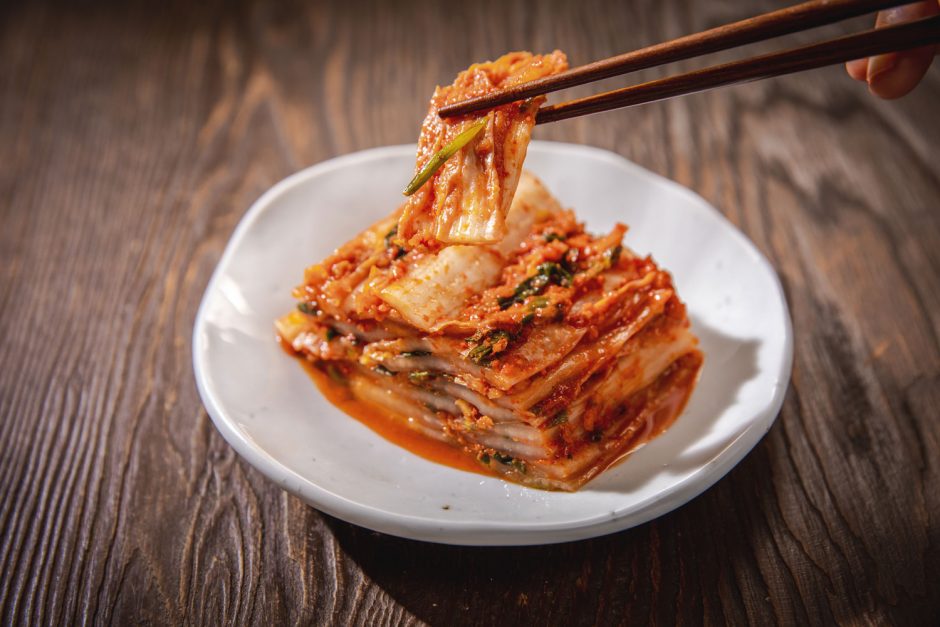 Kimchi is the quintessential Korean ingredient in Korean cuisine. Used in wholesome soups, crispy pancakes, and hearty, nutritious stews, Kimchi is also served as part of the elaborate series of banchan (side dishes) that accompany traditional Korean meals.

In the past few years, Kimchi’s popularity has spread across the world, but nowhere is it more revered than South Korea. Thanks to its thriving agriculture industry and high-quality produce, the city of Gwangju, some 270km south of capital Seoul, produces some of the country’s finest kimchi, which is exported around the globe.

To show just how serious they are about kimchi, the people of Gwangju host an annual festival in October, in the aptly named Gwangju Kimchi Town.

Running from Thursday to Sunday from October 25-28, 2018 this colourful event celebrates kimchi in all its fermented glory, with kimchi-making competitions, a cooking contest, kimchi workshops, tastings, markets and cultural performances, including a hanbok (traditional clothing) fashion parade.

With more than 180 different varieties of kimchi in existence, you can expect to see a rainbow-hued assortment of fermented foods, including the local Jeolla-do kimchi, baek kimchi (white kimchi made using napa cabbage), or kimchi made with white radishes, mustard greens, spring onions or cucumbers.

Visitors can also purchase kimchi by the kilogram, stock up on farm-fresh ingredients, and buy handcrafted earthenware pots to make their own kimchi at home.