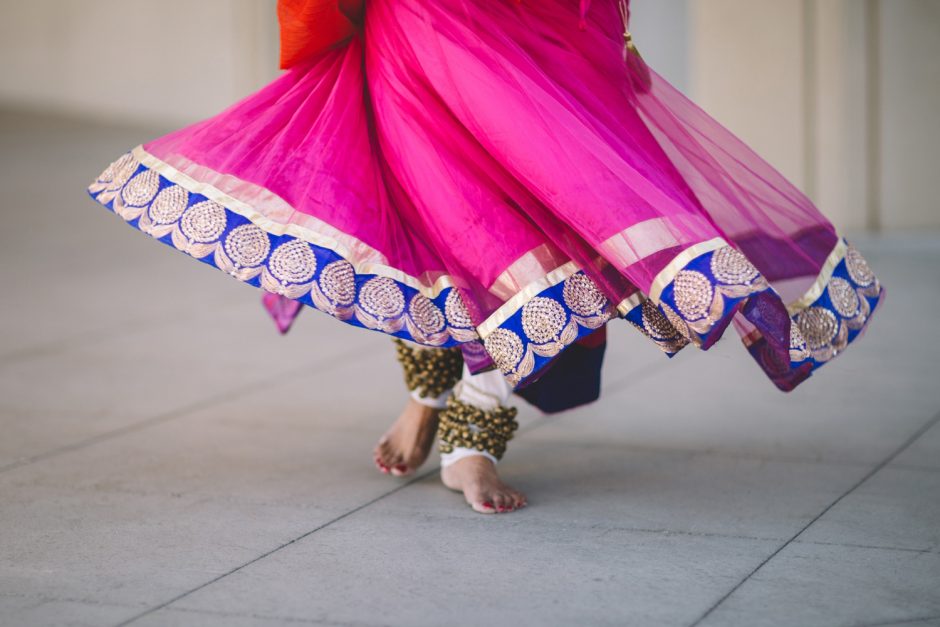 Much of the unique Malaysian Indian culture stems from Hindus who brought their tradition, delicious cuisine, and ethnic clothes to Malaysia. Their traditions still remains strong in the Indian community of Malaysia even to this day.

Though they comprise a relatively small percentage of Malaysia’s current population, the presence of Indian culture in Malaysia predates most of the country’s other races, with the exception of the “Orang Asli” indigenous tribes. Thanks to ancient India’s sphere of influence in the region, many of the early kingdoms in the Malay archipelago adopted the use of Sanskrit as well as culture, religious, and administrative methods from India. These Hindu-influenced kingdoms of South-East Asia were under the cultural influence of what was known as Greater India.

Some of the earliest civilisations in Malaysia were established by Hindus. Archaeological excavations at Bujang Valley in Malaysia’s northern state of Kedah has found Hindu relics and stone tablets that date back by more than 2,500 years, whereas Parameswara, the founder of the Malacca Sultanate was himself a Hindu who later converted to Islam as Muslim traders began trading in Malacca.

How did the actual settlement happen?

While Hinduism was a prominent religion and practice in the ancient kingdoms of South-East Asia, the presence of ethnics Indians settlers was still relatively small. The earliest significant migration of Indians into Malaysia was during the reign of the British Empire in the 19th Century.

With the development of plantations, mining, and construction projects in Malaysia, the British brought in labourers from their other colony, India. Indians were brought in to work in the rubber and coffee plantations as well as being put to work in the palm groves to produce palm oil. Some of them are also known to have come to work on the construction of buildings, roads, and bridges.

While many of these early Indian settlers were brought in to work in the British-owned plantations, the early-20th century eventually saw educated Indians migrating to Malaysia in search of opportunities in clerical employment and even in professional fields.

Majority of Indians who live in Malaysia are mostly from Tamil Nadu and Kerala and speak Tamil and Malayalam while also speaking Telugu and Hindi.

Similar to Baba and Nyonyas, the Chitty community in Malacca is the result of an amalgamation of the Indian immigrants and the local culture. Though they remain Hindu, the Chitties speak Bahasa Malaysia and their women dress in sarong kebayas instead of sarees.

The Indian community celebrates two main festivals that accounts for one of the major Malaysian festivals – Deepavali, the festival of lights and Thaipusam, an annual fair of the Hindu deity Murugan, held at Batu Caves along with many other smaller religious events every year.

Another community which is an amalgamation of both local and Indian cultures is called Indian Muslim Peranakans (Jawi Pekan) who live in Penang.

The Indian community in Malaysia has had an enormous influence on Malay cuisine, which has resulted in the creation of a variety of popular dishes. The use of spices makes it flavourful, which makes Indian food being well received by Malaysians from all ethnic and religious backgrounds.

One of the most popular forms of Indian cuisine is from the Mamak community. These Indian Muslim dishes are a mix of Indian and Malay cuisine and are served from Mamak restaurants and stalls throughout the day and well into the night, which makes them a popular place to eat and hangout to watch late night soccer games. They sell Indian dishes like roti canai, nasi kandar, maggi goreng, and pasembur (Mamak rojak) that are unique to Malaysia.