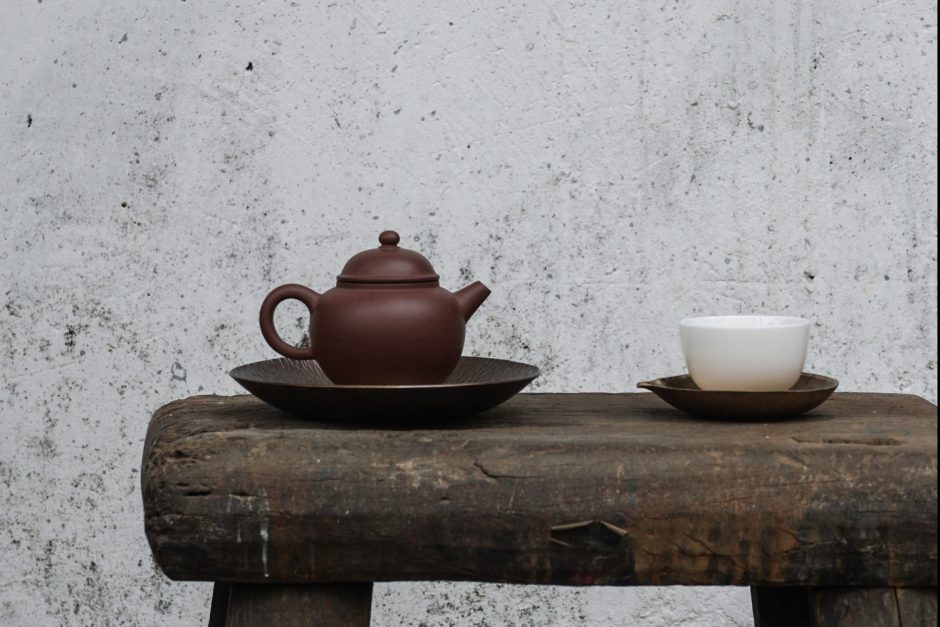 Beverages are evermore a part of our routine, and every cuisine has its own unique beverages to offer. In Korea, however, from preparation to drinking, tea was traditionally regarded less as a beverage and more as an experience. The experience is described as the one that appeals to all five senses.

Tea drinking in Korea began with a beverage made from tea seeds brought from China during the Silla Dynasty (57 B.C.-A.D. 668), which was influenced by the Chinese art of tea.

Traditional Korean teas have a myriad of health benefits, which helps warm or cool the body. They also have a unique taste that eases the mind and senses.

Korean teas are also brewed by roasting the rice which adds a distinctive flavour to it, which are known as Barley Teas. Tea-drinking is always associated with a rich ceremonial tea culture which is indigenous to Korea. These facts about Korean tea culture are sure to blow anyone away.

Here are 7 interesting facts about the Korean Tea Culture 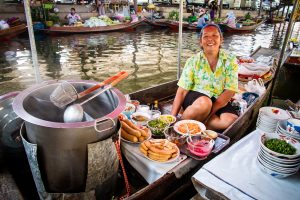 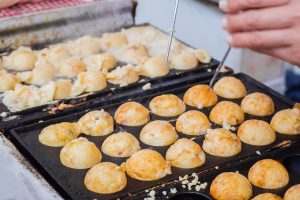 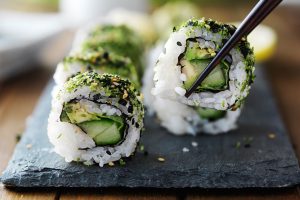