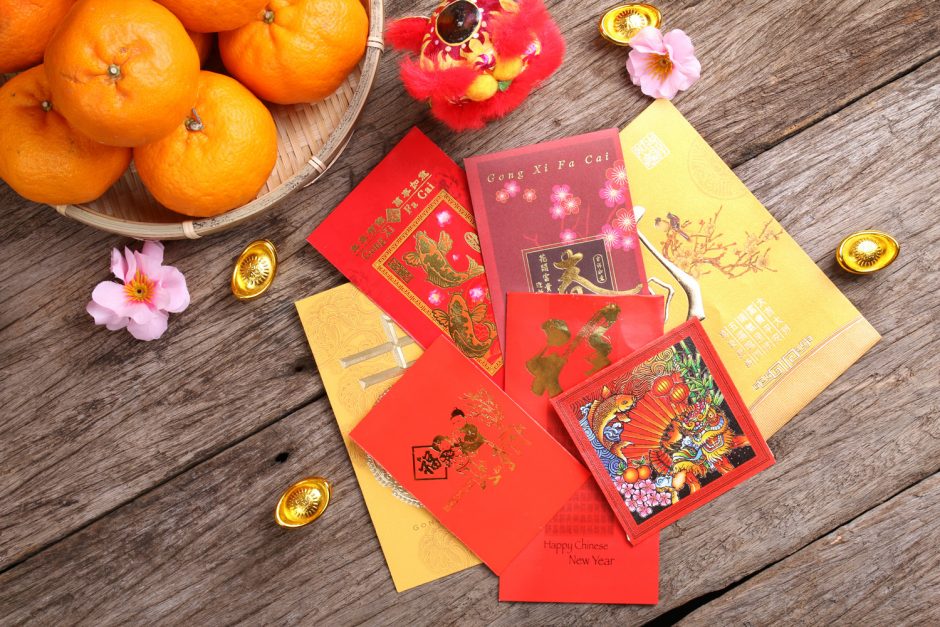 The red envelopes are part and parcel of Chinese New Year (also known as Lunar New Year) celebrations. They symbolise luck and good fortune and is a harbinger of good things in the Chinese culture.

Red envelopes are given as Chinese New year gifts to children by their parents, grandparents, relatives, and even close neighbours and friends during Chinese New Year as a blessing. Most organisations also gift a red envelope to their employees as a Chinese New Year gift.

So, if you were to give someone a red packet with good wishes to your dear friend here are 5 Red Envelope Gifting Etiquettes During Chinese New Year:

1. Always give money in even numbers

In the Chinese culture, odd numbers are generally associated with a funeral or death. Hence it is imperative to give red envelopes containing money with even numbers, except when it comes to one particular even number…

2. Avoid the number 4 while gifting

Although the custom of giving red packets in even numbers is a practice, it is important to note that number 4 is considered unlucky as the homophone to 4 in the Chinese language means “death”. It is also a custom that is widely practised in Korea and Japan. However, giving money in multiples of 8 or ending with number 8 is considered auspicious and lucky.

3. The money should be crisp and new

The money inside the red packets should be new, crisp notes. This represents the beginning of the new year and a new start with fresh hopes and dreams. Folding the money or giving dirty or wrinkled bills should be avoided.

4. Wish them good when you hand over the red packet

It is always good to greet/wish someone good when you hand them a red packet. Or write a message that conveys love and blessings. This also brings in warmth and bonding for the two people.

5. Etiquettes while giving the red packets

Always use both the hands when giving someone a red envelope. The reason is simple, that you give the gift wholeheartedly and bless them with a pure heart. Giving and receiving red envelopes or gifts should always be done with both hands.