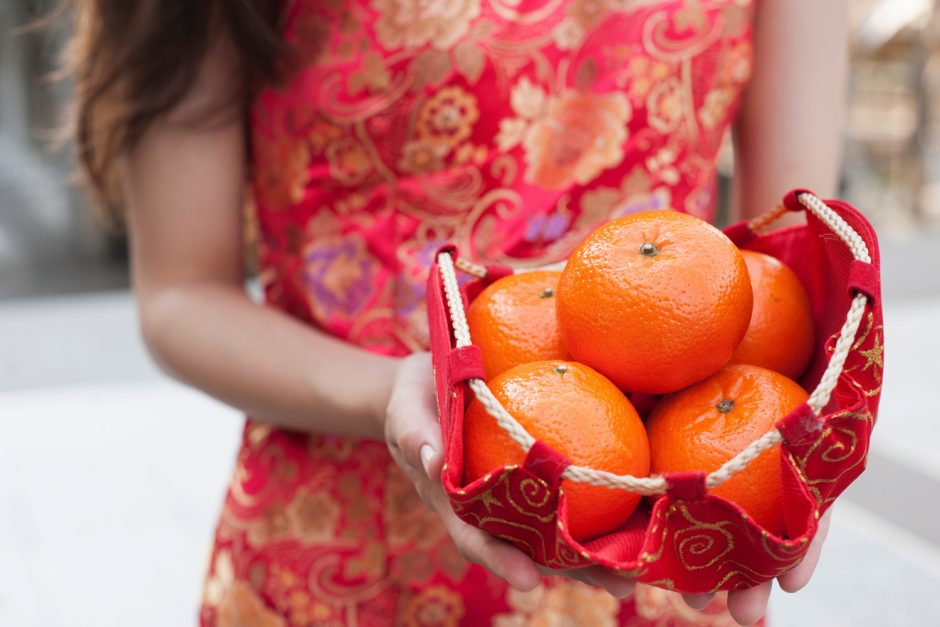 Malaysia is an amalgamation of cultures and a melange of different ethnicity. Most Malaysian festivals and traits are an adaptation of cultures and traditions from various regions/countries, making these adaptations an integral part of Malaysia’s uniqueness and identity. You will be surprised to know that some Chinese customs, especially these 5 customs, originates from Malaysia.

Here are 5 interesting Chinese Customs that originates from Malaysia:

1. The famous Yusheng Toss has its roots in Chinese cultural practices. However, the modern Yu Sheng (Yee Sang) originated in central Peninsular Malaysia and is different from its original version, including the ingredients used, how the food is served, and of course, all the Chinese New Year cheers and well-wishes that accompany it. The modern Yusheng is an adaptation of a dish from the Southern part of China. The Malaysians added a twist to it and popularized it and were eventually able to call it their own.

2. The Chingay parade, a famous annual street parade held in Malaysia is celebrated to mark the birthday of the Goddess of Mercy (Guanyin). Chingay was brought over to Malaya by Hokkien immigrants and celebrated initially in Penang which later spread to other parts of Malaysia and Singapore.

3. The Tanjung Tokong Tua Pek Kong temple in Penang is dedicated to Zhang Li which marks the origination of Chinese based practices in Malaysia and was built in 1799, making it one of the oldest Chinese temples in Penang. Tua Pek Gong, a Chinese god was originally a Chinese scholar named Zhang Li.

4. Chap Goh Meh, in the traditional Hokkien dialect of Penang, means the 15th night of Chinese New Year. It originated in Penang and is celebrated with prayers and offerings to mark the end of the Chinese New Year. In modern times, Chap Goh Meh is also celebrated as the Chinese Valentine’s Day. In keeping with the quaint tradition of the festival, young unmarried girls are seen throwing oranges into the sea or river in hopes of finding love. The boy who picks up the floating orange would be the man of her life.