Contact
Please email us at admin@asianinspirations.com.au for further information.

As official partners, Asian Inspirations will play host to Experience Japan 2017, setting the stage for the Iron Chef All Stars Charity Dinner. Experience Japan 2017 will be showcasing the best of Japanese culture, produce, arts and performances with lot’s of tasting stations, and traditional arts & crafts on display!

In conjunction with Experience Japan 2017, Asian Inspirations is giving away 3x product hampers worth $50 each. Just caption the image above in 10 words or less to win!

A quick look at how the contest works: 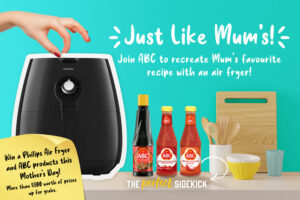