Sydney Opera House will play host to the Experience Japan 2017 fair on the 2nd of August. The day time event will be showcasing the best of Japanese culture, produce, and arts, with performances, tasting stations, and traditional arts and crafts displays.

Located next to the beautiful Seto Inland Sea, Ehime’s mild year-round climate makes it ideal for cultivating citrus crops. It is these conditions that make Ehime the top producer of mandarin oranges in Japan. This is a point of pride for the prefecture that its official mascot, Mikyan, is designed and named after the fruit. Due to its coastal location, Ehime is also famous for its sea bream dishes, as well as its sweet confectioneries.

Comprised of a chain of islands that bridge Japan’s main archipelago with the island of Taiwan, Okinawa is known for its truly unique culture that has plenty of Asian and Chinese influences. Famed for its pristine beaches, traditional crafts, and tuna, Okinawa also boasts the highest average life expectancy in the world—a fact that is partly attributed to the local’s diet that is rich in mozuku, a type of seaweed found there.

Located in the Chubu region of Japan, Nagano was the site of the 1998 Winter Olympics. Beyond its majestic snow-capped mountains and numerous hot springs, the Nagano prefecture is home to the oldest keep in Japan and towns restored to its 17th century glory. The prefecture is also known for its apples, soba noodles, sake, and traditional crafts.

Ranked as the second largest producer of rice in Japan, Niigata is well known for its koshihikari rice, a variety of rice that is grown from the pure water from melted snow in the Echigo mountains, and is considered to be the highest-quality rice produced in Japan. That being said, most of Niigata’s produce is centred around its rice, with the other popular exports being rice wine and rice crackers.

Surrounded by beautiful natural features, the prefecture of Tokushima has no shortage of national parks, and walking trails. Boasting an equal variety and scale is Tokushima’s local culture, with its many museums, Buddhist shrines, and its exuberant Awa Dance Festival. Tokushima is also a famed producer of yuzu and sudachi citrus fruits, and Naruto wakame seaweed.

Experience Japan 2017 will also feature booths from Asian Inspirations, Kirin, Dassai, Kamikatsu, Shoda Shoyu, G’Day Japan, and many more exhibitors. The fair is open to the public between 10am and 4pm on both days, while tickets are complimentary and available from the Sydney Opera House Box Office. 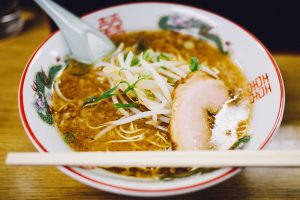 Japan is made up of eight different regions and 47 prefectures. Each of these has unique culinary features that distinguish it from the rest. The regional variations of Ramen is a good example of this.

Japan is made up of eight different regions and 47 prefectures. Each of these has unique culinary features that distinguish it from the rest. The regional variations of Ramen is a good example of this. 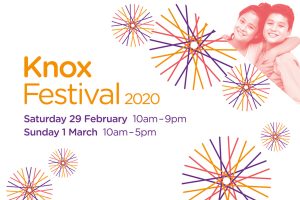 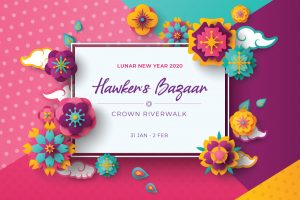 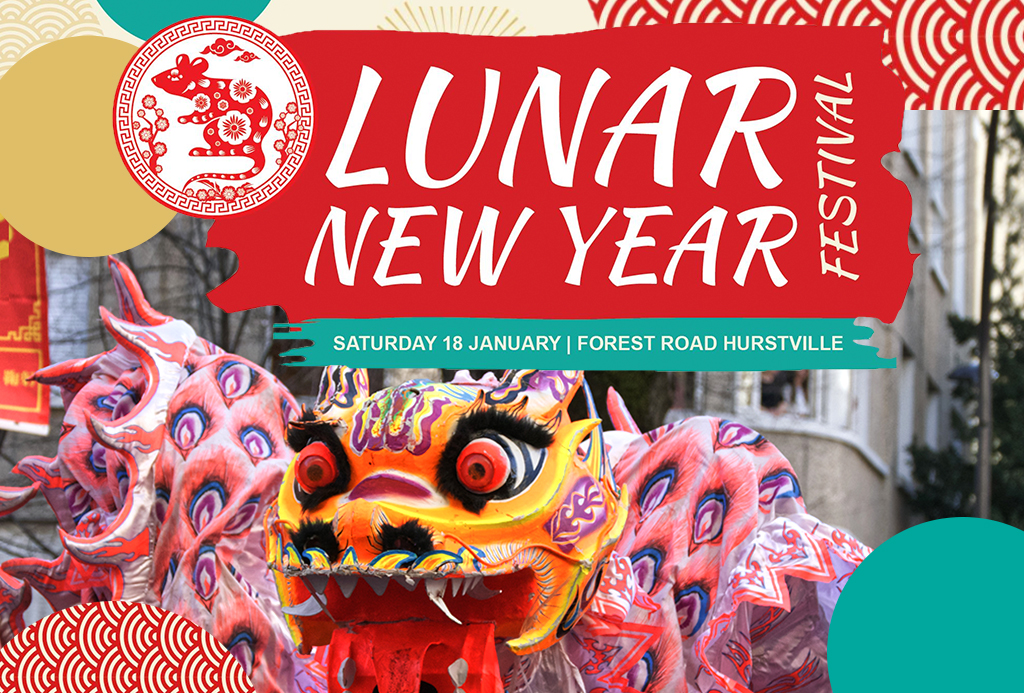