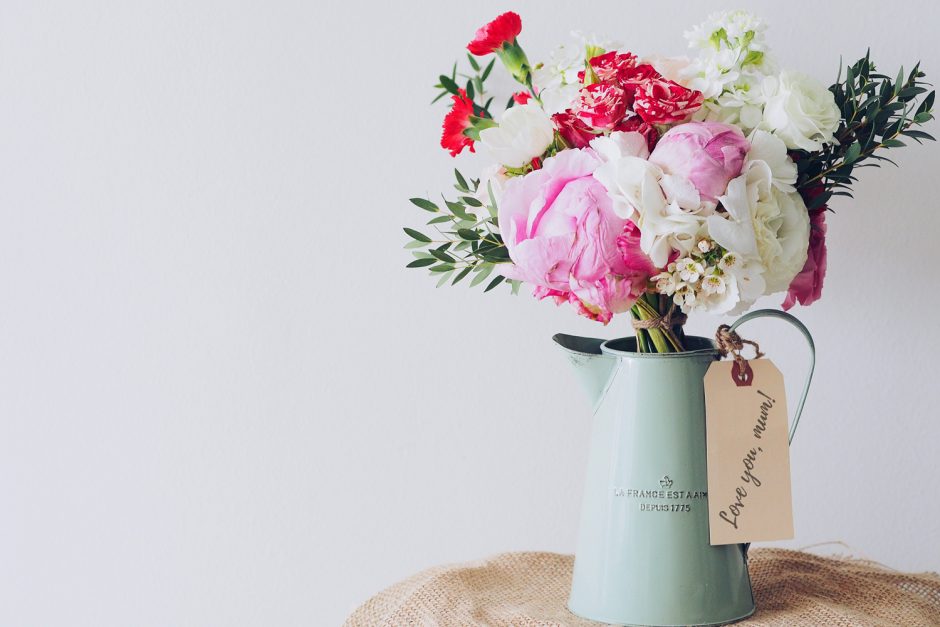 Flowers and chocolates and lunch are the pretty standard tools used to celebrate Mother’s Day in Australia, but that doesn’t mean they’re the norm around the world.

While the general celebration of motherhood is the main reason we have Mother’s Day, the way it’s celebrated differs amongst the myriad cultures across the Asian continent.

So let’s have a look at the different ways the people of Asia honour their mums.

The Japanese rise early and greet their mums with the words Okaasan haha no hi omedetou – happy Mother’s Day! – and grab a big bunch of red carnations. The carnation symbolises a mothers’ purity, sweetness and endurance, which all Mothers possess obviously.

Food is – unsurprisingly – symbolically associated with the egg, so dishes like chawanmushi, oyakodon and tamagoyaki are common.

There aren’t any “traditional” gifts for mums, rather whatever they want is given to spoil them!

Despite some resistance to the holiday on philosophical grounds – it was seen as a western holiday – China decided to celebrate Mother’s Day as a way to raise money for poor Mums across China.

In the People’s Daily, the Chinese government’s official newspaper, an article explained that “despite originating in the United States, people in China accept the holiday without hesitation because it is in line with the country’s traditional ethics – respect for the elderly and filial piety towards parents.”

Like Japan, carnations are the flower of choice, but the official flower of Mother’s Day in China is the tiger lily. There used to be a tradition of planting tiger lilies in the backyard before travelling afar, with hopes of relieving a mothers’ yearnings for their child.

Gifts are usually reserved for helping out around the house, cooking food and generally easing Mum’s workload!

The day coincides with the birthday of Her Majesty Queen Sirikit, who is regarded as the “Mother of Thailand”. The whole country has a public holiday so that mothers can be with their children on that day.

Early in the morning, ceremonies are held to give offerings of food to Thailand’s saffron-robed Buddhist monks, while some schools will hold a Mother’s Day ceremony where children can honour their Mum’s.

The traditional Mother’s Day flower gifted in Thailand is jasmine. Known as dok mali in Thai, Jasmine is seen as a symbol of purity and gentleness.

Indonesia is the only country in the world that celebrates Mother’s Day on December 22, when most countries celebrate it on the second Sunday of May.

It has been used as a political tool by past Indonesian presidents. Indonesia’s first President Soekarno was responsible for establishing Mother’s Day on December 22 in 1953 by Presidential Decree No. 316. President Suharto then used the day to spread government propaganda to convince Mothers to stay at home and remain docile.

Gladly, these days the holiday is used to celebrate Mums and everything they do for their families.

In North Sumatra Mother’s get their feet washed by their children. It’s thought this tradition sprang up because there’s a popular proverb which translates to “heaven is beneath a mother’s foot”.

In central Java, a day of games and competition is held. Games include Mothers and Children tying boards to their legs and trying to walk as fast as possible, with the prizes on offer being traditionally made by the mums themselves.

The traditional exchanging of gifts and flowers has also been adopted across Indonesia.