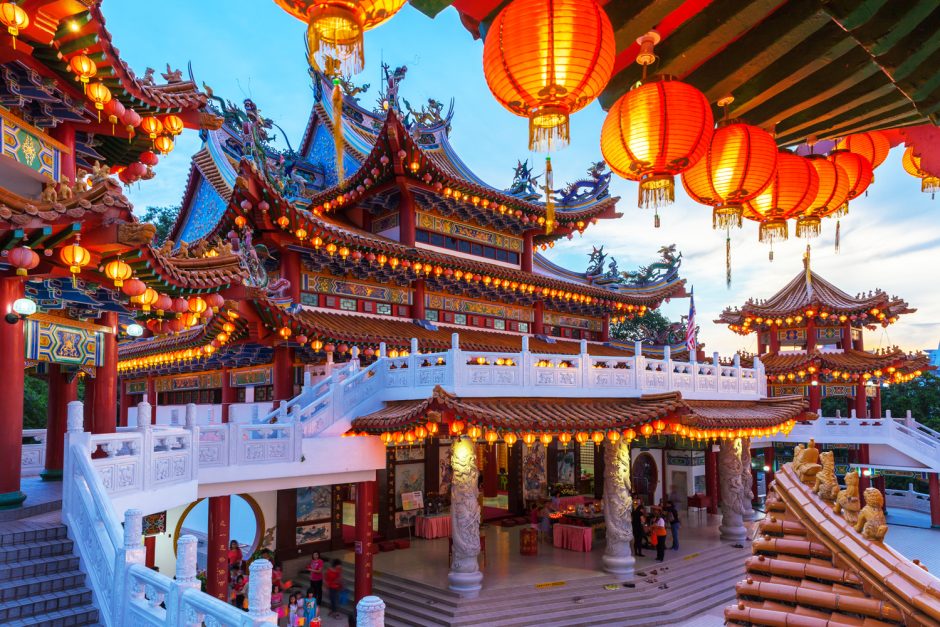 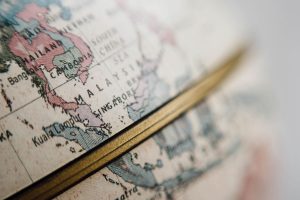 While there were many Sultanates before, none united Malaysia and Singapore under one rule like the British did between 1826 to 1942.

Having a long shared history, which includes being previous British colonies, Malaysia and Singapore share plenty of similarities when it comes to its annual traditions and festivals. One festival that both nations have in common is the Moon Festival, which is held on the 15th day of the eighth lunar month.

Though it is called the Mid-Autumn Festival over in Malaysia and Singapore, it is more commonly known as the Lantern Festival and the Mooncake Festival amongst locals. As those names imply, the festival’s roots in moon worship and moon-gazing has become more of a footnote in the festival. Nowadays both young and old Malaysians and Singaporeans associate the festival with lantern parades and mooncakes.

Though many Malaysian and Singaporean Chinese families believe that the Mid-Autumn Festival are a celebration of the moon goddess, Chang E, their version of the age old tale has a different twist.

Unlike the traditional legend which says Chang E drank the elixir of immortality to prevent it from falling into the hands of Peng Meng, this version of the legend has it that Chang E drank the elixir to prevent her husband, Hou Yi, from becoming immortal. In this version of legend, Hou Yi had become a tyrannical and cruel king after his heroic deeds, and tried to get his hands on the elixir to attain immortality. Instead of a love story, where Hou Yi offers food on an altar to Chang E, this tale paints Moon Festival traditions as a thanksgiving to Chang E for saving her people from a despot.

For many traditional Chinese families, Mid-Autumn festivities start with traditional prayers, offering up food and incense on the altar, or visiting a temple. The day’s activities would be followed by family reunions, scrumptious dinners and where various mooncakes and Chinese tea is served and enjoyed together.

As night falls, the children would light up their colourful lanterns and walk around their communities with it. There are a number of places in both Malaysia and Singapore where one can see glorious displays of lanterns.

One of the biggest lantern displays in Malaysia is held at the Thean Hou Temple, located in the country’s capital, Kuala Lumpur. On Moon Festival night, this sprawling six-tiered temple complex is draped in lanterns, with children from the neighbourhood coming to participate in lantern processions. Visitors can also get a taste of Moon Festival at the city’s Central Market, where one is able to buy lanterns, mooncakes, traditional crafts, and watch cultural performances.

In the northern state of Penang, the locals often light up the island with colourful and lively lantern parades in the state’s capital of George Town. Besides the lantern festival, locals will also perform the traditional lion dances and Wushu performances.

Celebrating the Moon Festival in Singapore

Though small in size, Singapore’s Moon Festival celebrations doesn’t lack for scale and grandeur. Besides the many celebrations and showcases held in the island state’s many shopping complexes, one can witness beautiful lantern decorations and processions that are traditionally held in Chinatown. You can even get a taste of imperial China at the Chinese Garden, which was modelled after the architecture and landscaping of the Sung dynasty, and is lighted up with beautiful lantern installations during the Moon Festival.