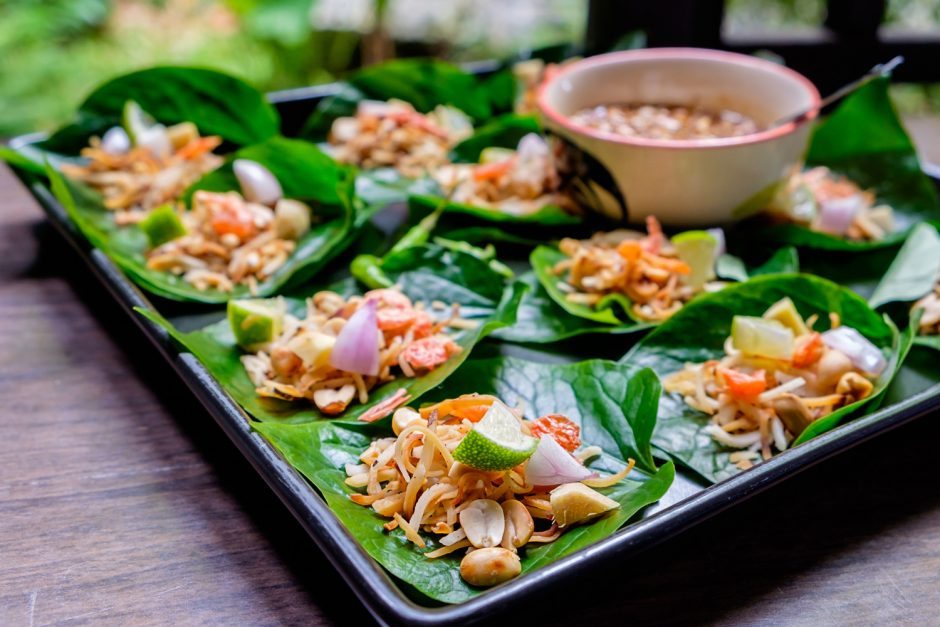 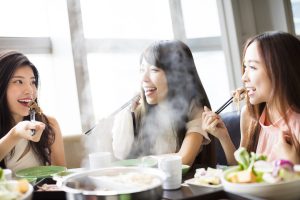 Thai people believe it's bad luck to eat alone, so many will dine in groups and share dishes with one another. Grab a few of your friends next time you're heading to a Thai restaurant!

From traditional to contemporary, we’ve rounded up ten of the best Thai dishes across Australia, including fiery delights from David Thompson, cheap and cheerful noodles served in a Melbourne car park, and a modern twist on son-in-law eggs, served on a Gold Coast beach.

When you think of Thai food, pasta doesn’t spring to mind, but they like to do things a little differently at Jarern Thai Boon Cafe in Sydney. Order the signature Sai Ouah Pasta with kamut fusilli, spicy pork sausage and an egg yolk. Don’t miss the extensive selection of Som Tum salads either!

It’s hard to choose just one standout from Sujet Saenkham’s menu at Spice I Am in Sydney, but the Pad Prik King gets our vote. It’s a fiery stir-fry of crispy pork belly, curry paste, green beans and kaffir lime leaves grown on Sujet’s farm in Kangaroo Valley.

Tucked beneath a parking garage in the centre of Melbourne, cheap and cheerful Soi 38 has a cult following for its boat noodles. This robust dish features three types of beef—sliced, braised and meatball—and rice noodles in a spiced pork broth, garnished with bean sprouts and pork crackling.

The restaurant that kickstarted our love affair with betel leaves, Longrain in Sydney and Melbourne continues to wow with its textural toppings of prawns, peanuts and herbs.

Although the menu may be pan-Asian, there are plenty of Thai dishes to tempt you at Rick Shores, overlooking the waves at Burleigh Heads. Try the gooey Son-in-Law Eggs with the clever addition of bacon and chilli jam, or the luscious Yellow Curry Prawns.

Som Tum lovers will go into a spin over the selection on offer at Yok Yor in Sydney. Opt for the tangy Som Tum Thai or push the boat out with crab, fermented fish or hard-boiled egg versions.

No roundup of Thai dishes is complete without a serve of Pad Thai, and we’ve found one of our favourite versions at Chat Thai in Sydney, pimped up with roasted duck and tamarind sauce.