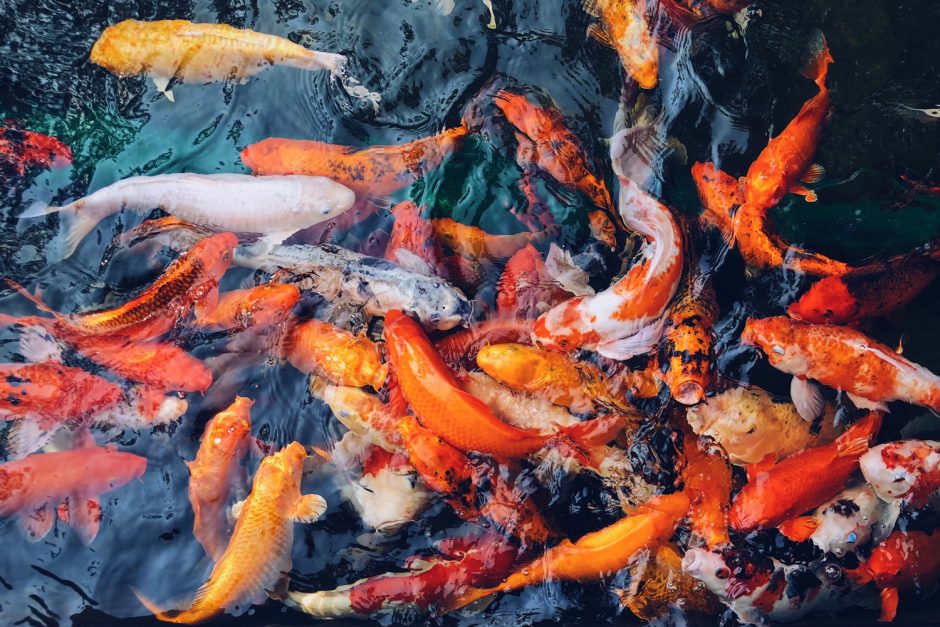 There are Chinese symbols and meanings revolve around good fortune and positive elements. The Chinese believe that by filling their lives with lucky objects and images, they increase their prosperity and happiness, making their existence more joyful and fulfilling.

For centuries, symbols and written script have graced their impressive architecture, language, artwork, and everyday objects. Lucky images and symbols are used to create an environment that is protected from illness, bad fortune, and mishaps.

Here are a few popular signs of good luck in Chinese culture:

The celestial Buddha named Bu-Dai is known as the Laughing Buddha. He is said to be a symbol of good character, and his image represents contentment, happiness, good luck, and abundance. His name in Chinese means ‘cloth sack’ because this is exactly what he uses to carry his few possessions and some precious items that he gives to the weak, the poor, and children.

Bamboo is an important element of Chinese culture, not only as a decorative plant but also as a part of people’s lives. People plant bamboos, eat their shoots, paint bamboos, and write poems about them. As it turns out, bamboo has long been the Chinese symbol for strength.

In China, fish, particularly the koi fish (carp), is considered a symbol of luck in several ways. Since the Chinese pronunciation of fish is the same as that of another word meaning surplus, fish are often used as a sign of wealth or abundance. As goldfishes are able to grow very old, with proper care, it serves as a symbol of longevity. It also represents unity and fidelity since fish often swim together in pairs.