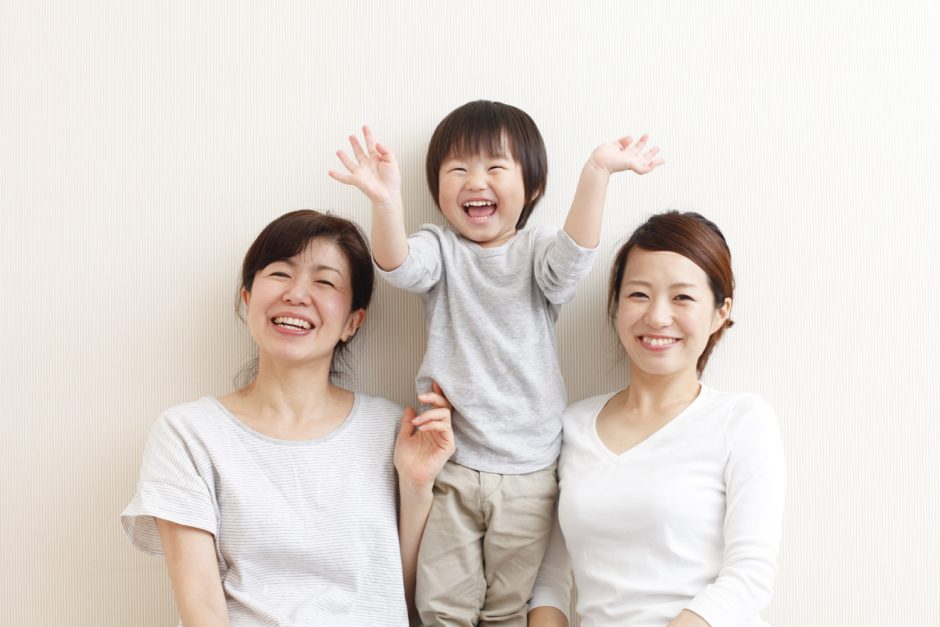 The family unit is a very important part of the culture across Asia, so much so that they have a day to celebrate children, and others to celebrate their parents. Here’s even more reason to visit Asia if you’ve got a budding family!

Observed every year on May 5th, families typically celebrate by taking their children on excursions – maybe to a zoo or a museum or a fun park – and give them presents. It’s essentially another birthday!

Children’s Day was the brainchild of Korean students and social activists as a way to promote the March 1st Movement – a Korean separatist protest against the occupation of Korea by Japan – by encouraging adults and parents to teach their offspring about Korea’s lack of sovereignty. In 1923, May 1st was designated Children’s Day, but due to a clash with Labour day, it was later moved to May 5th.

Prominent intellectual Bang Jeong-hwan greatly contributed to the popularization of the holiday, coining the modern Korean word for children, Eorini.

Until the outbreak of WWII, Japanese authorities openly tried to suppress the movement and stopped Korean social activists congregating for the festival, but the holiday continued to be observed even after independence was won in 1945. The day was finally made official in 1961 when the children’s welfare law was written into the Korean constitution, officially designating 5th May as Children’s Day.

Celebrated only a few days after Children’s Day on May 8th, Parent’s Day is a public holiday and even has awards handed out by the government.

Parent’s Day is spent making a fuss of the parents. The carnation is the official flower and is traditionally given by the children, and families often congregate over a big meal.

The roots of Parent’s Day trace back to the 1930’s and Christian communities celebrating Mother’s Day. In 1956, Mother’s Day was made an official holiday, but, as always, men felt left out and wanted Father’s Day to become a recognised day. So, in an effort to placate the male populace, May 8th was designated as Parent’s Day in 1973.

Ironically, when you consider Korea’s Children’s Day began as a way to fight Japanese oppression, Japan’s own Children’s Day also falls on May 5. It’s the final celebration of Golden Week – a series of four national holidays that take place within one week at the end of April to the beginning of May each year. Starting with Showa Day, or Showa no hi, on April 29 is the birthday of the late Emperor Showa, or Hirohito, who ruled Japan during World War II.

On May 3, Constitution Day, called Kenpo kinenbi, is celebrated in honour of the ratification of the Japanese constitution in 1947.

Midori no hi, or Green Day, is celebrated on May 4. It honours the environment, as Emperor Showa was a lover of nature, flowers, and plants.

And finally, Children’s Day on May 5. Though it was only officially designated a national holiday by the Japanese government in 1948, it has been a day of celebration in Japan for centuries.

The day was originally called Tango no sekku – one of the five annual ceremonies held at the imperial court – and was celebrated on the fifth day of the fifth moon in the lunar calendar. After Japan switched to the Gregorian calendar – what we use in Australia – the date was moved to May 5. Up until 1948, Children’s Day was known as Boys’ Day while Girls’ Day (Hinamatsuri) was celebrated on March 3. They have since combined the two days and celebrate them jointly on May 5.

Families traditionally fly carp-shaped koinobori flags, based on the Chinese legend that a carp that swims upstream becomes a dragon and flies to Heaven. The way the banners flap in the breeze mimics the way carp swim, so the family fly one carp for each family member.

Most importantly, however, there are special snacks for the day! Mochi rice cakes! Some are wrapped in kashiwa (oak) leaves, while others are filled with red bean jam still more with chimaki – a kind of “sweet rice paste”. Because what celebration is complete without snacks?