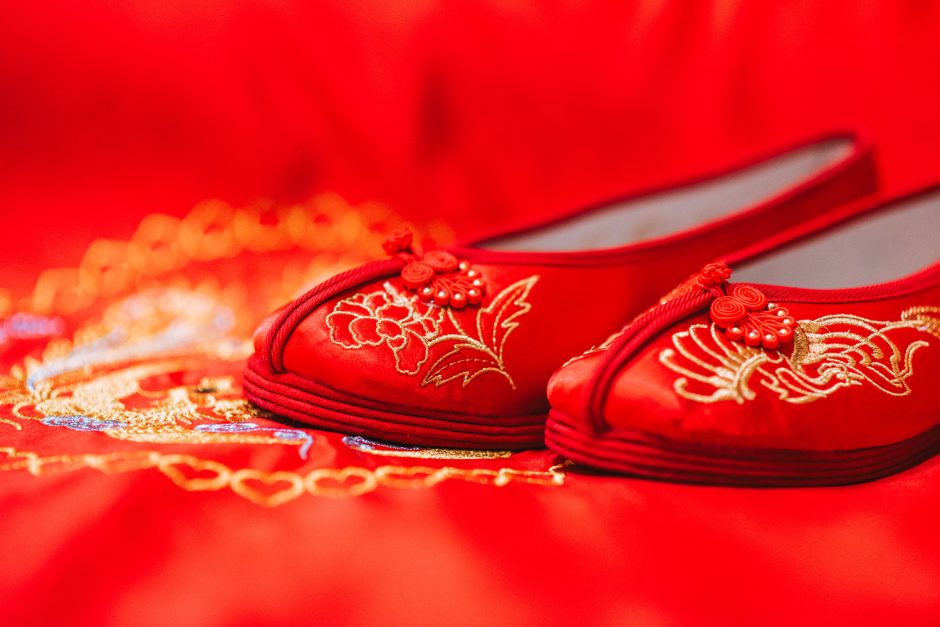 Weddings in ancient China were a grand affair, and ancient Chinese marriage customs were rich in tradition, with a lot of ingrained practices and beliefs. Due to the nature of ancient China’s feudal society, most marriages were arranged by the parents due to societal expectations and norms.

If a boy’s family was considered rich, or of a certain status, his parents would never permit him to marry a girl from a poor family as that would not bode well for the family’s future fortunes. Because of such superstitions, many families will go through a lengthy process to find a suitable bride for their son.

The whole process that leads up to the marriage is commonly known as the ‘three letters and six etiquettes’, which pertains to the exchange of three letters between the families and six customs.

The first of the three letters is known as the Betrothal Letter, which is a formal document that states the couple’s intention to marry and sets out their vows. The betrothal letter is then followed up by a Gift Letter, which outlines specific gifts that the couple are requesting for their wedding should their marriage be approved. Lastly, there is the Wedding Letter, which is a formal letter to be presented to the bride’s parents on the wedding day and serves as an official welcome by the groom into his family circle.

As for the six etiquettes, they encompass the proposing, birthday matching, betrothal gifts, wedding gifts, choosing the wedding date, and the ceremony itself.

Traditionally the parents of the groom would go to the house of the bride’s parents where they will propose on a marriage between their children. Normally a matchmaker would accompany the groom’s parents in this process. If the proposal was successful, however, the matchmaker (usually a woman) would be rewarded with gifts.

Should both families agree to a marriage, the girl’s full name and birthday would be taken and they would ask a fortune teller to predict whether the details could match their son’s and if their marriage would be a happy one. The Chinese zodiac would play a definite role here in giving the final say.

If the match was predicted to be auspicious, the matchmaker would take lavish gifts to the girl’s parents and tell them that the marriage process could continue.

This was considered the most important etiquette of the whole process of engagement. Traditional gifts were presented again to the girl’s family, symbolising respect and kindness towards the girl’s family.

The groom’s family would consult the fortune-teller to choose a date according to astrological texts as to when it would be best to hold the wedding ceremony.

The wedding ceremony would begin with the groom and his party meeting the bride in her home. Before this day, the bride’s dowry would have been sent to the boy’s house. The dowry represented her social status and wealth and would be displayed at the boy’s house. 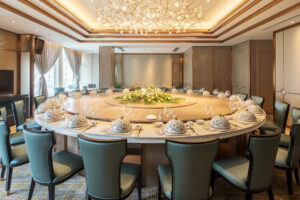 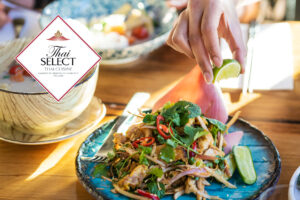