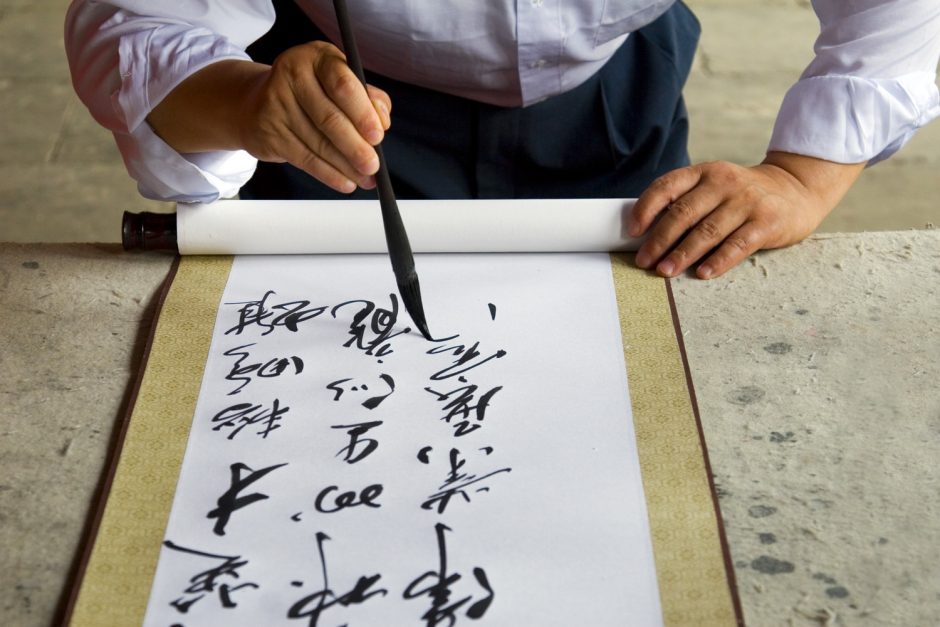 However, despite its widespread usage, it is estimated that only 70 percent of mainland Chinese have a good grasp and usage of standardised Mandarin. Even so, that figure is quite substantial considering that China has 56 recognised ethnic groups with a dizzying 297 languages still in use. Mandarin itself has a few official and non-official dialects that are used in different parts of China, though the northern dialects, those used in places like Beijing, are considered the official dialect.

Only in academic literature is the language considered as one whole. However, when spoken, much like English, Mandarin branches out into a variety of forms. This is inevitable with several million speakers of the language.

There is an interesting bit of history and culture behind the language. It is said that this language emerged as the language of China during the far end of the Ming Dynasty, around the time the Capital changed from Nanjing to Beijing. Its usage as an official language in the courts was said to have carried on from there, into the reign of the Qing Dynasty. Because of its use in official affairs, the name “mandarin” was borrowed from the Portuguese word of “mandarim”, which in itself came from the Sanskrit word for “counsellor” or “minister”.

However, it was not until 1909 that this language became the national language of China. With the end of the Qing Dynasty in 1912, the language was declared by the Republic of China as the official language.