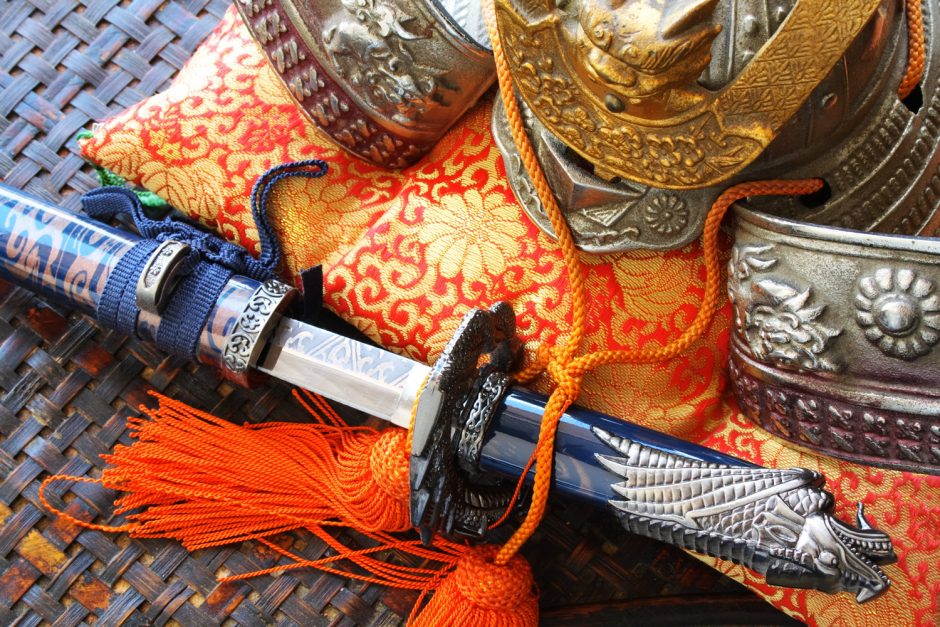 World history is rife with heroes and tales of their bravery, chivalry, and selflessness. Where Medival Europe had knights, similarly pre-modern Japan had the Samurai. Originally warriors who were hired by wealthy landowners to defend their lands, the samurai eventually rose to prominence and came to rule Japan.

Their mark on the nation’s history has left an indelible mark on Japanese culture, with poems, paintings, literature, and other works of art paying tribute to these warriors. Although the samurai caste is no more, thanks to movies and literature, their culture and code of conduct continue to live on in pop culture across the world. So much so that they are still seen as the embodiment of noble and valiant warriors. That being said, while one would easily recall what samurais looked like, but precious little is known about samurais themselves.

Here are 5 little-known facts about samurais.

Apart from being unbelievably ornate, a samurai’s armour was fully functional, in that each part had its own role to play on a battlefield. The helmets came with neck guards, and the sleeves were light and flexible to allow free movement. The helmet also had leather padding to protect the head, and some even carried a demonic faceplate to intimidate the enemy.

It might be hard to associate samurais with fashion, but history holds that the attire donned by these warriors was actually chosen very carefully, influenced as it was by the fashion of their era. They wore traditional clothing such as wide hakama trousers and a hitatare, which were fashionable and comfortable, on top of allowing the men free movement.

Samurais came from a social class called the ‘bushi’ class. Women belonging to this class were trained in martial arts as well as strategy. These women were known to compete in combat alongside the men. Their weapons were shaped like spears, with a slightly curved blade.

While most people think that the samurais were an elite force in Japan, they were, in fact, a whole social class themselves. When translated loosely, the word samurai means ‘those who serve in close attendance to the nobility’. Although the samurais were made the highest ranking social caste during the Edo Period of 1603 to 1867 as the country was ruled by a Shogun, there are rankings within the samurai community such as a master, daimyo, and shogun, as it is with any community whose roots are in military conduct.

Popular culture has always pictured the samurai charging into battle wielding a single katana long sword. But contrary to that, traditionally, the samurais never depended on one specific type of weapon. They often carried a second, smaller sword like a tanto, while wielding pole weapons like the yari Japanese spear. They are even known to use a yumi longbow to fight ranged battles and even utilise matchlock rifles. More than just a sword-wielding warrior, the samurai were often a well-equipped fighter for all sorts of combat.