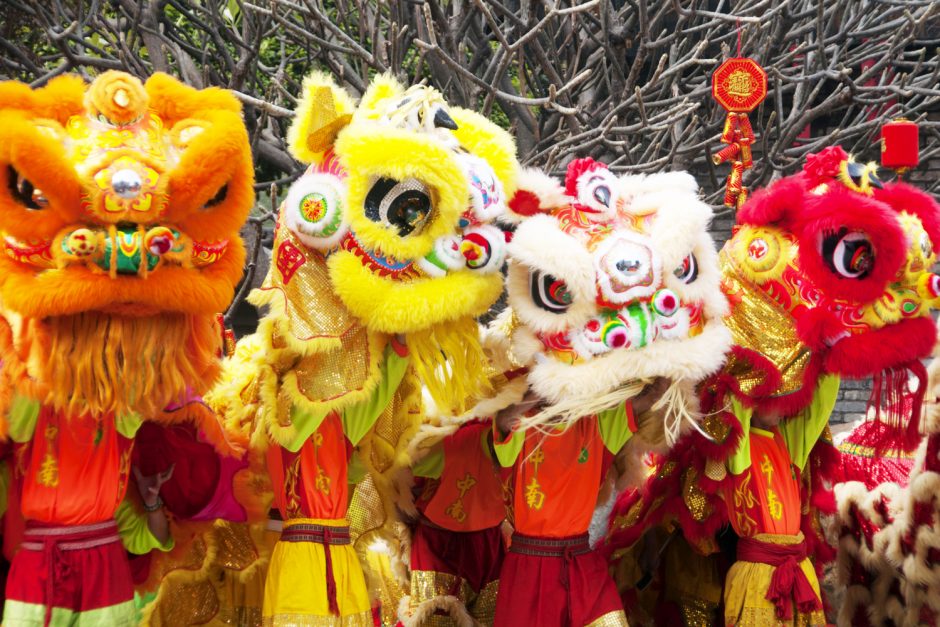 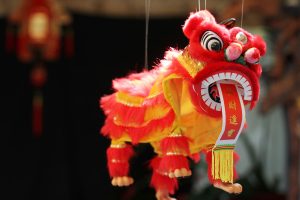 Cleaning equipment like brooms, brushes, dusters, and dustpans are kept away on the eve of Chinese New Year while cleaning the house on New Year’s day is forbidden as it is seen as “sweeping away good luck”.

Spanning 15 days, the Chinese New Year (also known as Lunar New Year) is a time to rejoice and reconnect with the family and friends. So, as you get set to celebrate the most important event on the Asian calendar, we bring to you 10 interesting facts about Chinese New Year.

Every Chinese New Year, more than a billion people travel across the world to their hometowns via planes, trains, buses, and cars. In China, this phenomenon is known as Chunyan, and it is the world’s largest annual human migration.

2. Open the door to welcome the New Year

As soon as the clock strikes midnight on Lunar New Year’s Eve, open every door and window in the house – this allows the old year to go out and the good vibes of the new year to come in.

On the first day of the Lunar New Year, it’s a Buddhist tradition that no animal or fish should be killed, so many families eat a vegetarian meal called jai, or Buddha’s Delight, consisting of 18 ingredients. Each of the 18 ingredients symbolises something special. For instance, the lotus seed is eaten to encourage the birth of male offspring, black moss seaweed is eaten to gain wealth, and bamboo shoots and consumed for wellness.

4. Pack your knives away

And make sure you’ve prepared your jai in advance! Using a knife on the first days of the new year “cuts off” all the good luck for the coming year.

According to ancient superstitions, it’s best to stay at home on Day 3 of the Lunar New Year. Known as Chi Kou Ri, the day of the red mouth, this is not a good day to socialise, as you may end up quarrelling with family and friends. Other traditions state that you shouldn’t clean the house, make a fire or eat rice on the third day.

The 5th day of the Chinese New Year is known as Po Wu. Traditionally, people celebrate with a large banquet and fireworks to draw the attention of the God of Wealth. Make a big batch of dumplings, which represent gold ingots.

7. Everyone has a birthday on Day 7

People refrain from eating tofu during Chinese New Year since it is white and the white colour symbolises death and misfortune in the Chinese culture.

Fresh flowers are placed in and around the houses to symbolise rebirth and growth. Fill your home with plum blossom for courage and hope, and the water narcissus for good luck and prosperity.

10. Dragon and lion dances to drive away evil

Dragon and lion dances are traditionally performed during Lunar New year to pray for good luck and drive away evil spirits.